CSGO legend Oleksandr ‘s1mple’ Kostyliev has blasted Twitch, calling it a “terrible platform” as he asked to cancel his partnership following another ban on November 28.

The Counter-Strike: Global Offensive star is considered to be one of the best players of all time, and many fans regularly tune in to his Twitch streams to see some of his stunning gameplay.

However, that is no longer possible as his channel received another suspension from Twitch, leaving the Na`Vi star frustrated. This is not his first ban on the platform, as he was banned in August 2019 for aiming a homophobic slur at one of his teammates. 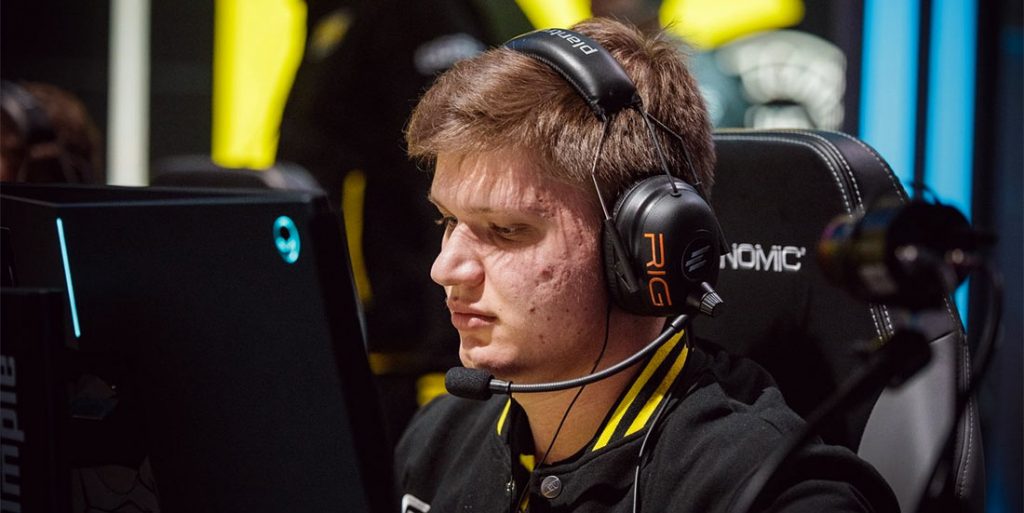 S1mple is one of the best CSGO players of all time.

During his previous ban, s1mple labeled Twitch a “joke” as he felt the ban wasn’t deserved since he was joking with his friend. Regardless, he returned to the platform and continued to dominate the CSGO section.

Once again, he has been banned and he believes it is a misunderstanding, stating that the platform is “stupid” for trying to put different meanings on words in different contexts. Some fans have alleged that his complaint stems from his use of a Russian homophobic slur, which they say can also be used as a way to call someone obnoxious or stupid.

“I’m tired of streaming on a terrible platform that is always choosing [the wrong] meaning of words,” said s1mple. “If you ban me for [this] then the rules should be the same for other streamers as well.”

Another ban, stupid twitch doesn’t understand the different meanings of the same word in different contexts I’m tired of streaming on a terrible platform, always choosing the right words. If u give ban for nothing, then the rules should be the same for other streamers as well

He has even gone as far as to ask the platform to remove his partnership. Most Twitch partners are bound by contract to exclusively stream on the platform, so he would need it to be revoked if he were to stream somewhere else.

“Can’t remove Twitch partnership by myself because of the ban, do it instead of me please @Twitch?” said s1mple, following up on his earlier post.

Can’t remove twitch partnership by myself because of ban, do it instead of me please @Twitch

He has yet to comment further on the matter and his streaming future, but many fans are suggesting Mixer as his new home, a platform that massive streamers like Tyler ‘Ninja’ Blevins and Michael ‘Shroud’ Grzesiek have migrated to.

Meanwhile, Twitch have yet to release a statement regarding the situation, however, the company rarely comments publicly about bans.