With Game of Thrones approaching the end of its final season, fans are scrambling to share their theories as to how the show will finally turn out – while others are honoring the series with breathtaking character cosplays.

Cosplayer Danielle Beaulieu is paying homage to one of fans’ most hated villains with her striking take on Cersei Lannister, who currently sits on the Iron Throne in King’s Landing in the hopes of defeating Daenerys Targaryen for good.

While Beaulieu debuted a shockingly accurate portrayal of Cersei’s Season 7 attire, decked out in a black dress with painstakingly detailed epaulettes, she likewise created a “lewd” version of the character – likely a look fit for Euron Greyjoy’s tastes. 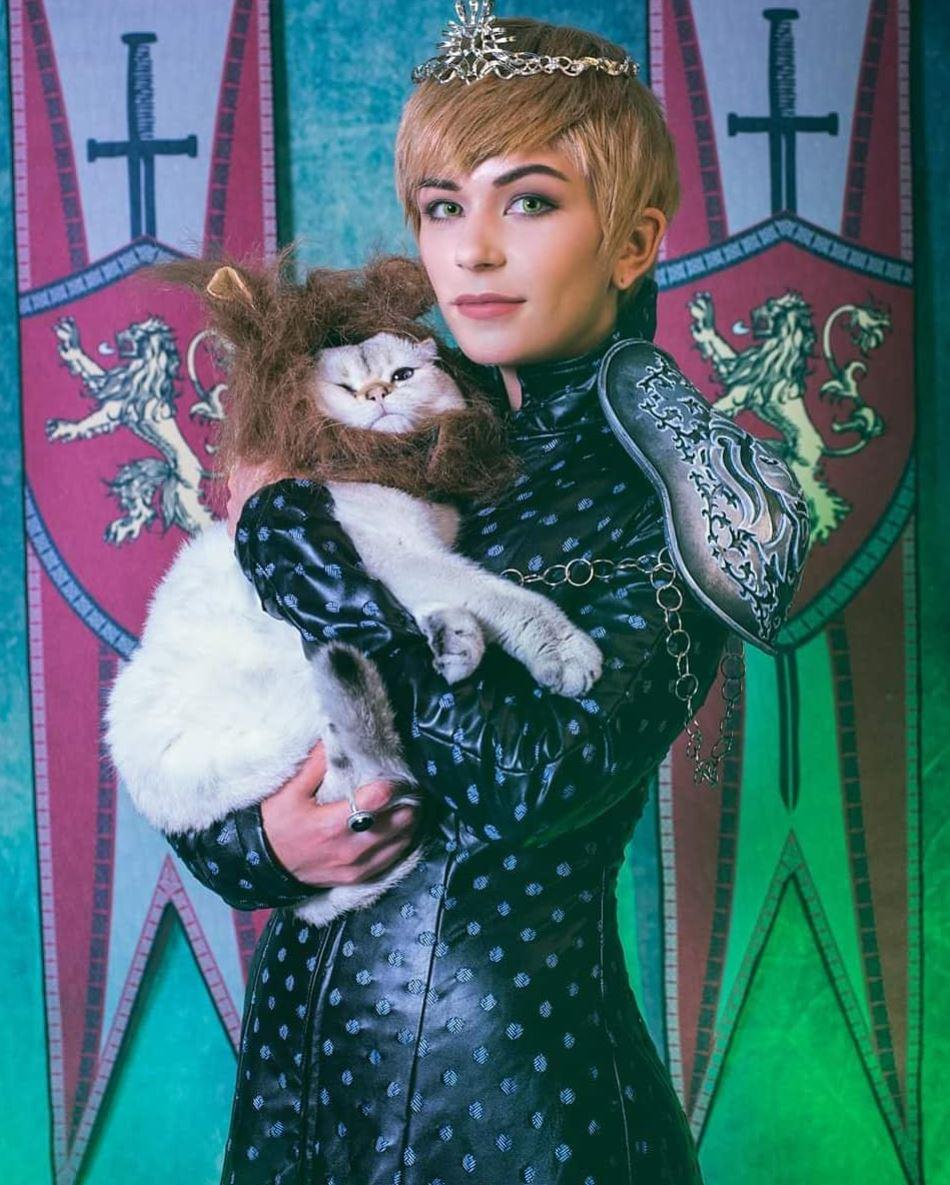 Cersei’s boudoir attire shuns the black gown in favor of a strappy bikini top, complete with lace stockings and a belt harness.

That’s not all; Beaulieu even made sure to include Cersei’s signature cup of wine, as well as the bell famously rang by nun Septa Unella during her Walk of Atonement in Season 5. “Shame, shame!” 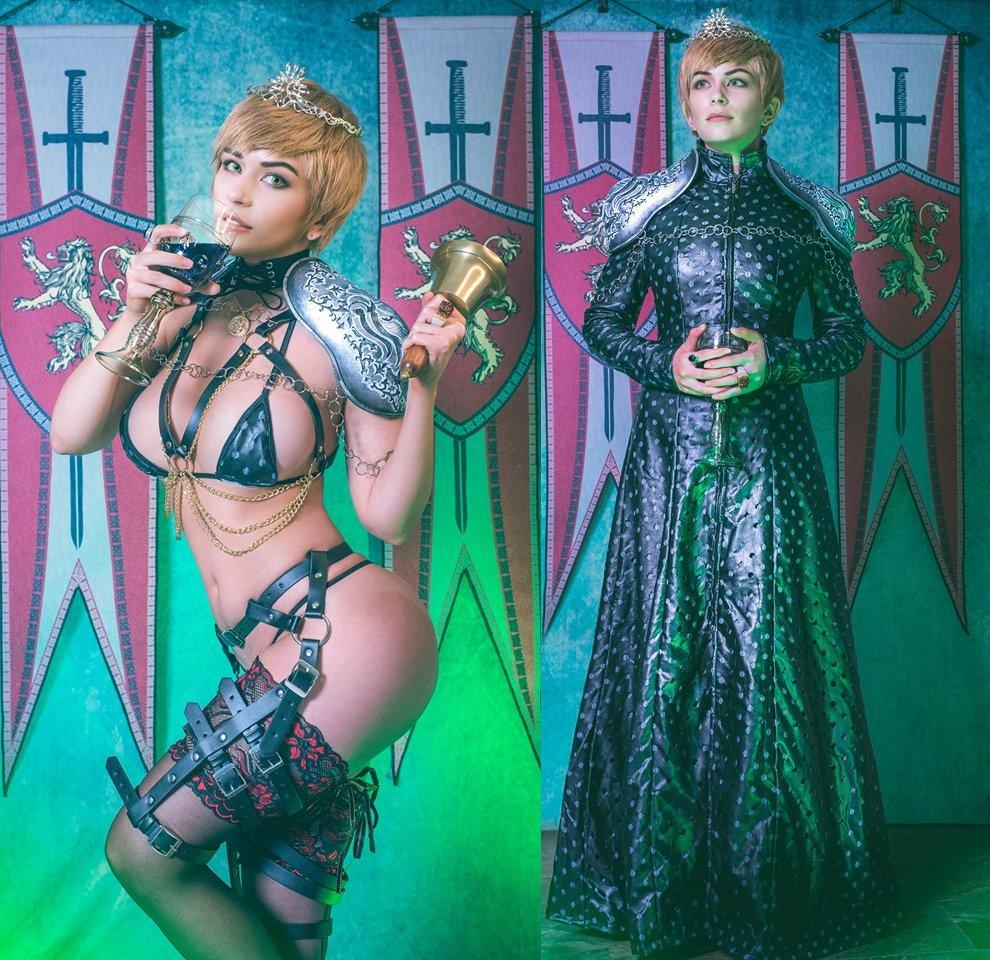 Beaulieu is an accomplished cosplayer with a slew of works under her belt, as evidenced by the stunning portfolio on her Patreon account – and has even been working in the profession for over ten years.

Once a World of Warcraft addict, Beaulieu has since transferred her passion for the game into her costumes, specializing in highly detailed armor work and props. 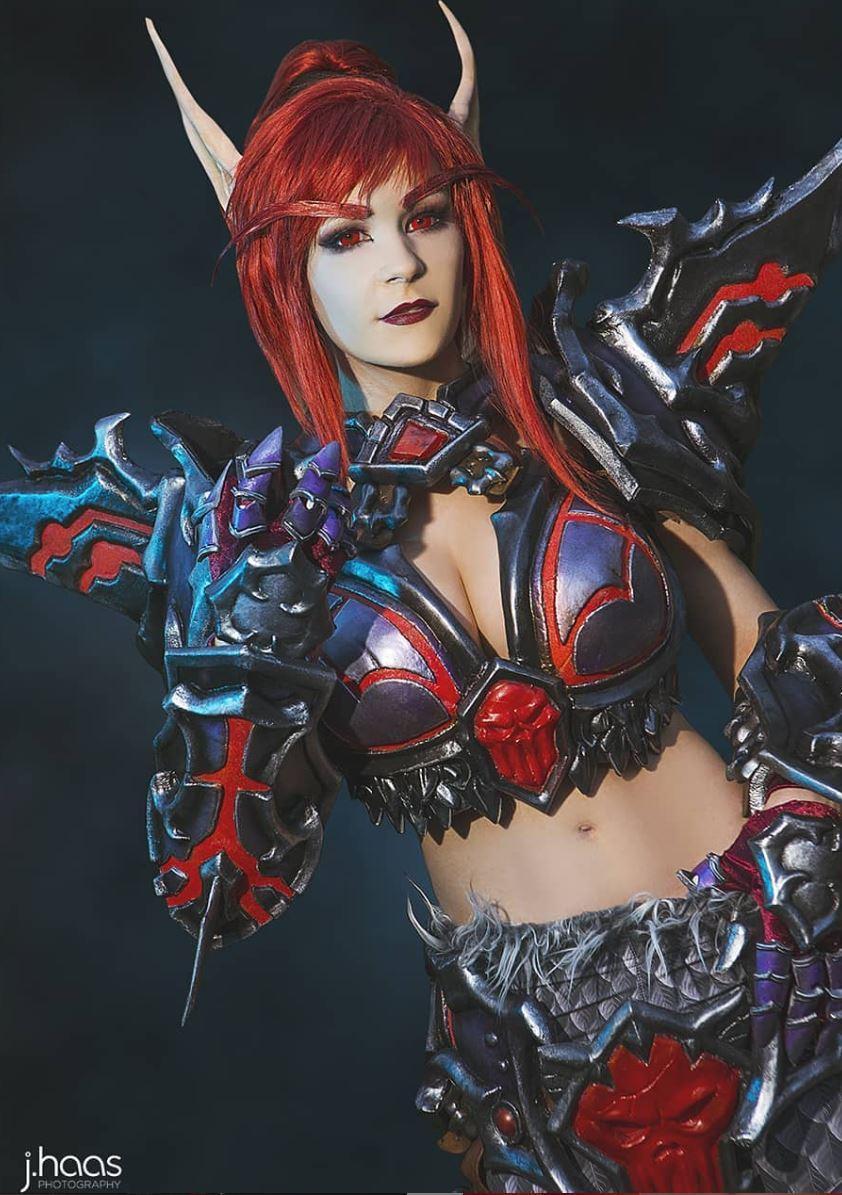 However, she isn’t limiting herself to prop work, alone; Beaulieu likewise uploads frequen boudoir shoots, as seen in her NSFW rendition of Cersei Lannister.

According to Beaulieu, she attempts to keep a “good balance” of normal and boudoir cosplay, resulting in a varied porfolio of popular characters from anime, television shows, and video games. 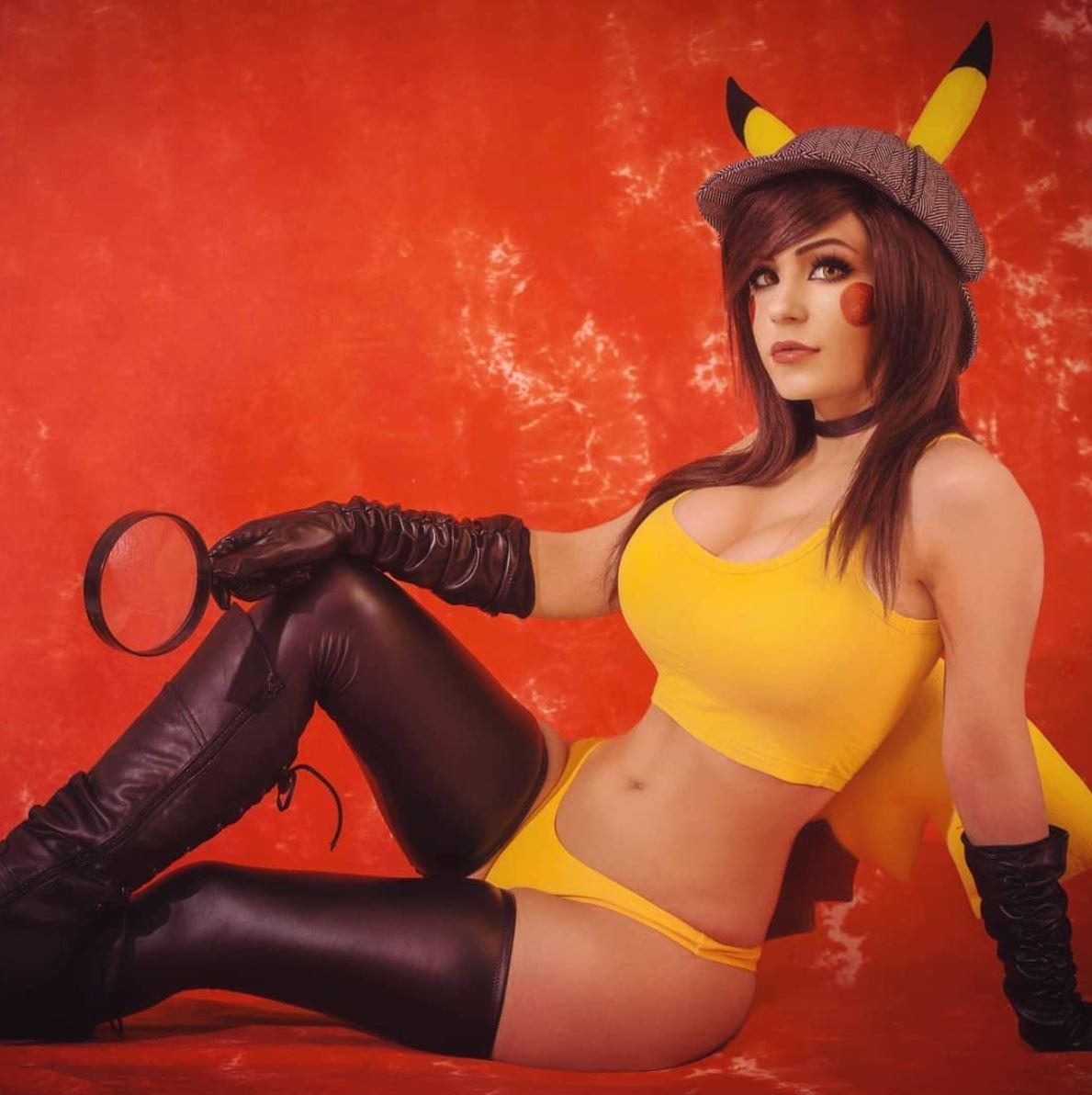 This wouldn’t be the first time Game of Thrones has seen a lewd take on one of its a staple characters, either; popular cosplayer Jessica Nigri created a female version of Khal Drogo in 2017, who she paired with cosplayer Meg Turney as Daenerys. 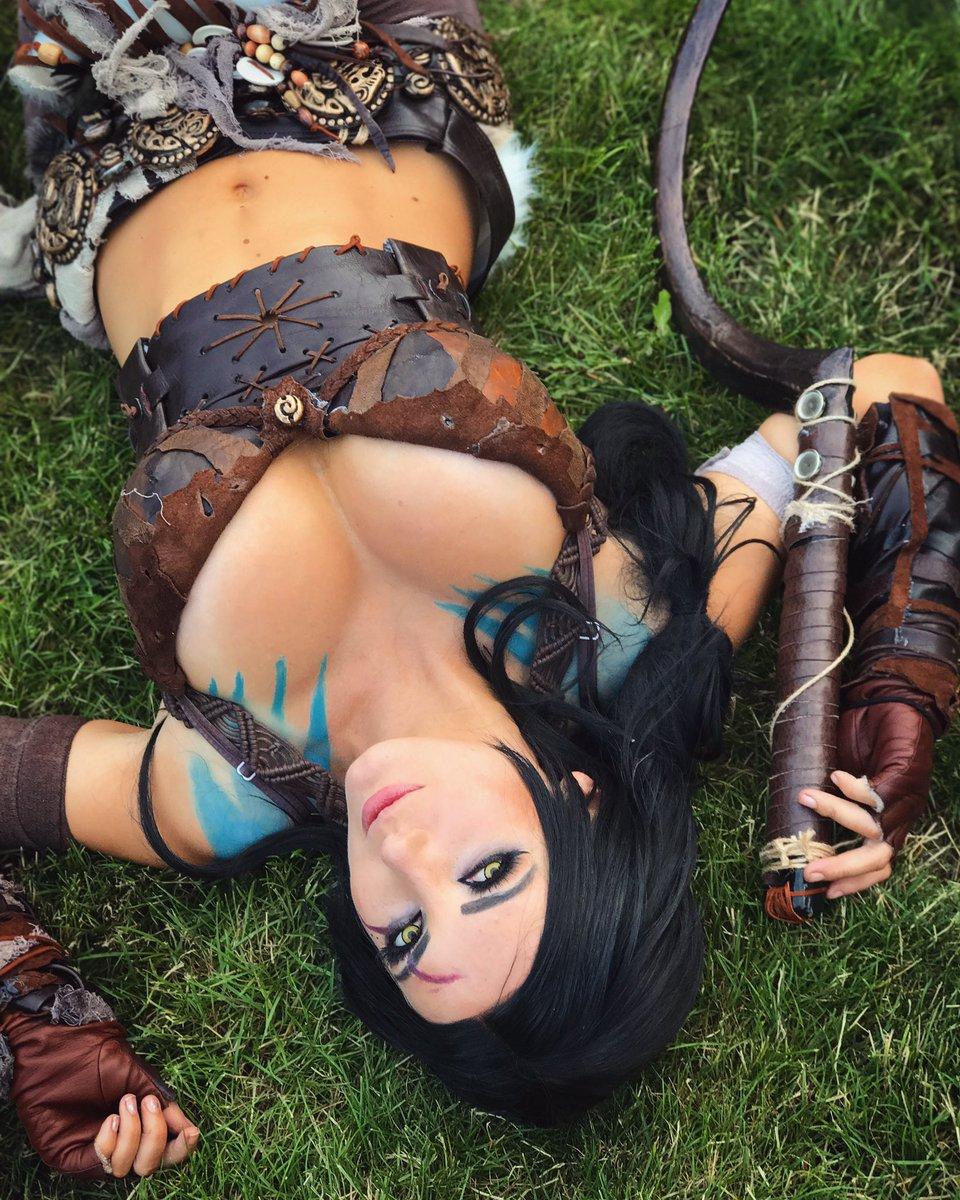 Cosplayers have even sexed up the White Walkers, as seen in this lewd version of the zombie-like creatures during New York Comic Con 2016. 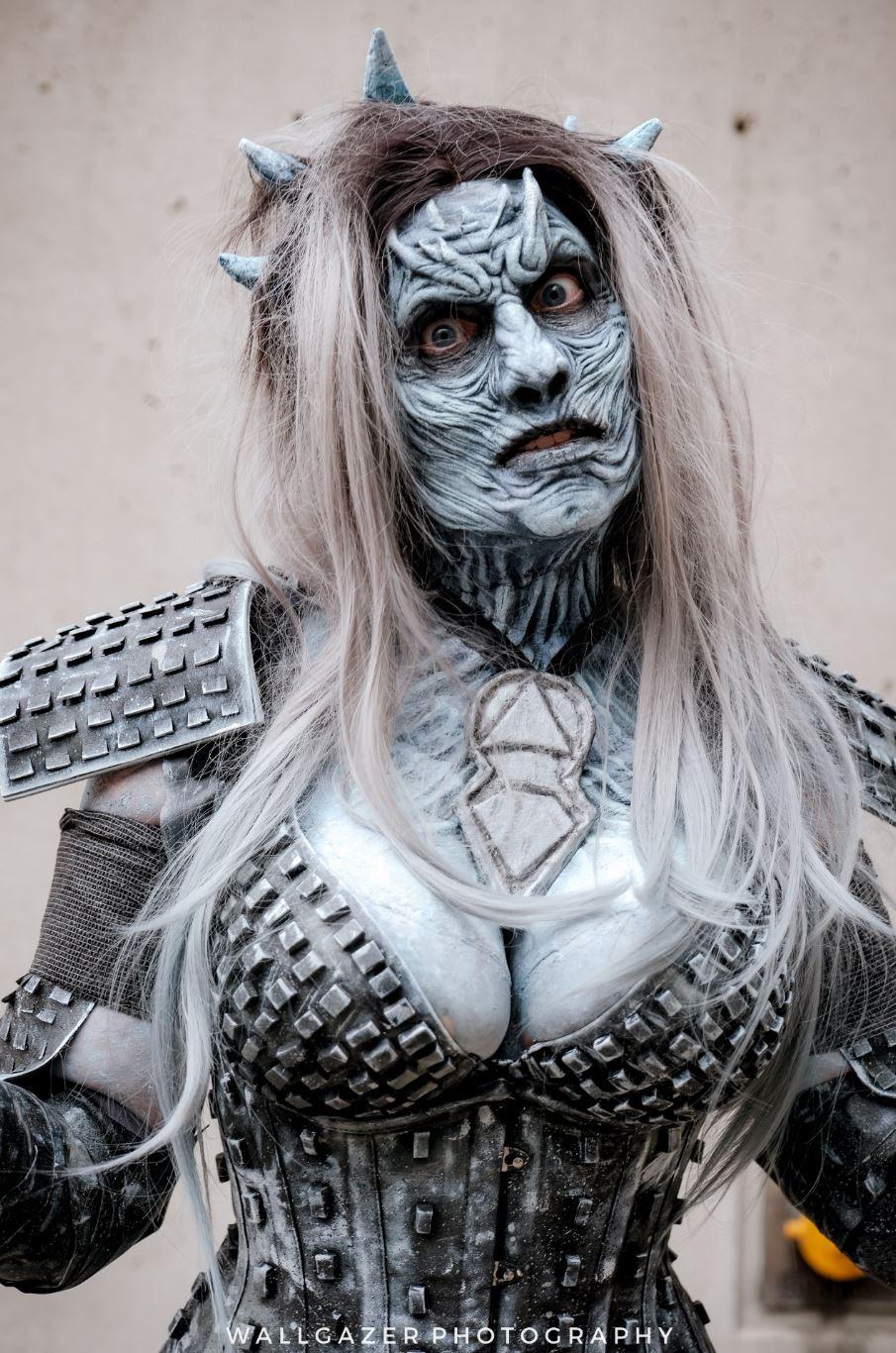 With Game of Thrones having just two remaining episodes left, the show’s fanbase is rife with theories and speculation as to who will end up sitting on the Iron Throne – although which character will end up ruling the Seven Kingdoms remains a mystery, for now.