It’s safe to say that popular cosplay artist Jessice Nigri isn’t the biggest fan of the trailer for the Sonic the Hedgehog film, and she’s expressed it using a witty NSFW comment.

With the film being scheduled to hit theaters on November 8 of this year, Paramount Pictures released a trailer on April 30 that grabbed all the headlines, but not exactly for the right reasons.

Being a cosplayer, it wouldn’t be a major shock if Jessica Nigri would find inspiration for her work from a film like Sonic the Hedgehog.

However, the popular model did not have nice things to say about the trailer, instead using a common sexual phrase to describe how she felt about it.

“Two in the pink, one in the [stink],” she tweeted, substituting the final word with a picture of Sonic from the trailer, insinuating that the trailer stunk.

Two in the pink one in th pic.twitter.com/pmIjxsmKH0

“Two in the pink, one in the stink”

For those who are not familiar with the phrase “two in the pink, one in the stink,” it refers to the sexual act of putting two fingers in a female’s vagina while placing one in the anus during intercourse.

The phrase has gained popularity over the years in urban culture due to its sexual connotation and the fact that it rhymes. 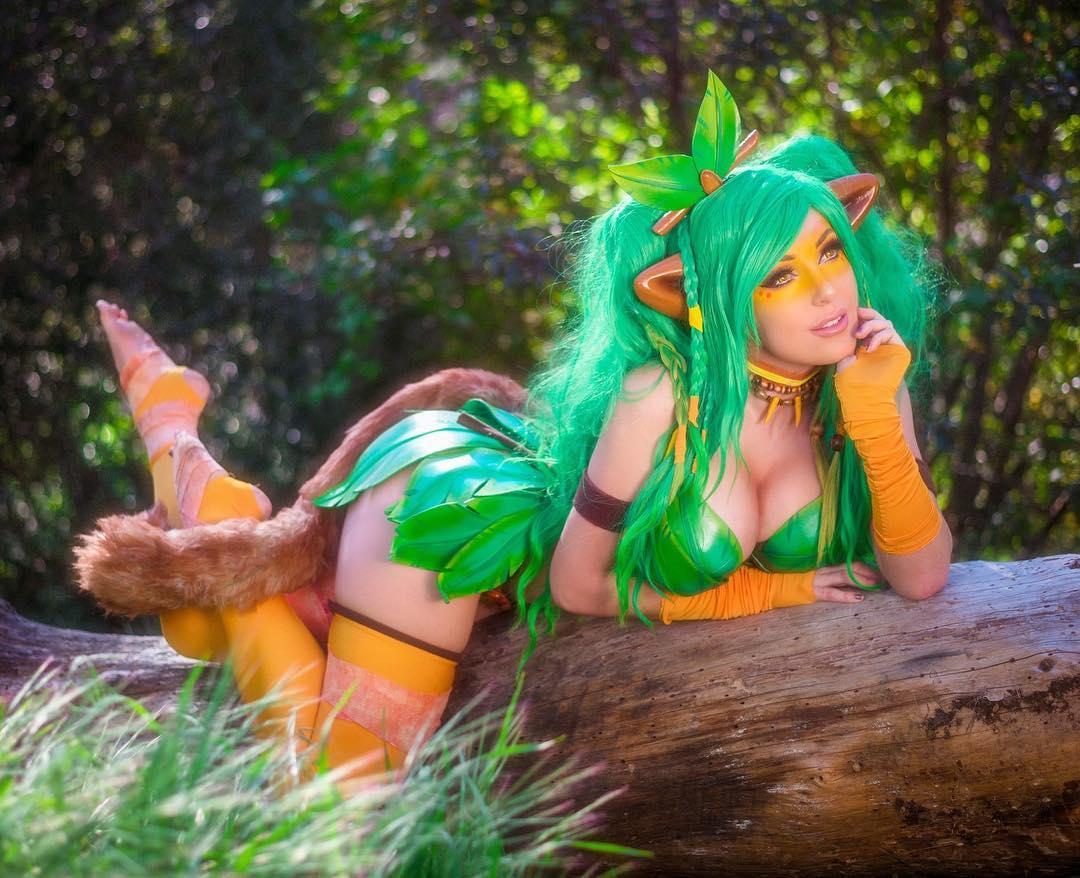 Even though Jessica isn’t a fan of the new Sonic movie trailer, it’s likely that she’ll still do some sort of cosplay related to the upcoming film.

Jessica Nigri is not the only person to have reacted negatively to the new Sonic movie trailer. In fact, to say that the large majority of the internet’s reaction to the trailer was harsh, would be an understatement.

As shown in the image that Nigri tweeted out, Sonic has human-like teeth in the film, which is one of several reasons that viewers haven’t been able to digest the character’s appearance in the film.

Perhaps the biggest, and only, saving grace of the film is that it stars iconic actor Jim Carrey, who could make the movie funny enough to be bearable to watch for 90 minutes.