The videos are usually popular with fans of the popular site, mixing some of the most popular YouTubers with references to pop culture, social media and more while giving watchers a glimpse into the year and the topics and stars that people were talking about.

However, while some enjoyed the 2018 video, many content creators were not impressed by YouTube Rewind, openly slamming it on social media and stream. 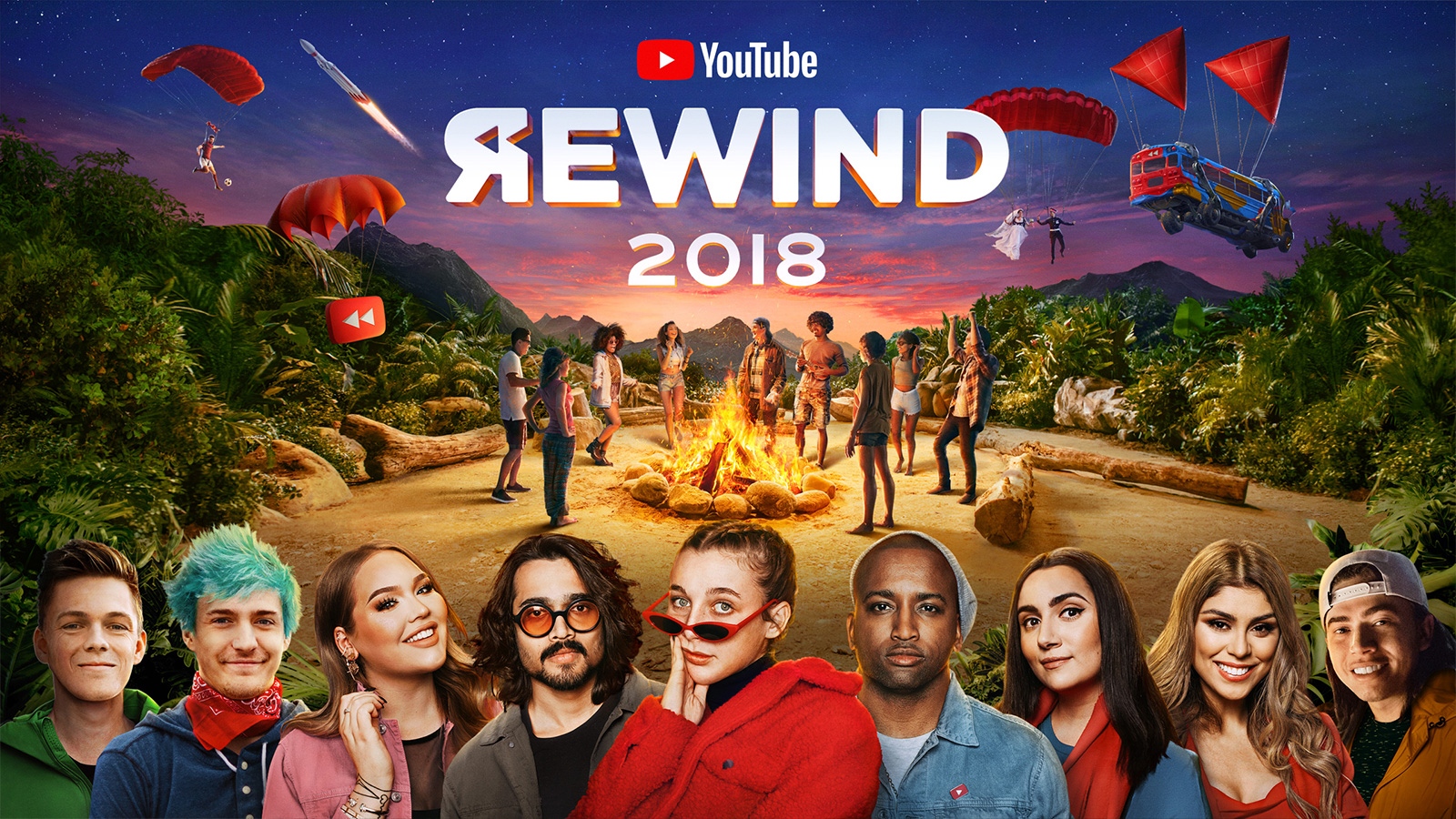 YouTube release their Rewind video at the end of each year.
[ad name=”article2″]

One of Twitch’s biggest stars Félix ‘xQc’ Lengyel chose to watch the video when it released while streaming for his audience, with members of his chat reacting to YouTube Rewind alongside him.

“Oh God!” yelled Lengyel, cringing as he watched it. “Oh God! Oh fuck! I can only watch so much!”

Daniel ‘KEEMSTAR’ Keem made it clear he wasn’t a fan of the video, taking to Twitter to call the 2018 edition of YouTube Rewind “the worst one yet,”, stating that it made him hate Tyler ‘Ninja’ Blevins, who featured in the video, for no other reason than he was in it.

I dont want to be super negative, but 2018 Rewind was the worst one yet!

It made me hate @Ninja for no reason other than he was in it. Srry ninja

Perhaps the person most upset by this year’s video was Lachlan Power, who revealed that he flew 15 hours from Australia to take part in YouTube Rewind, only to find out that he had been cut from the video entirely when it was released.

“The worst part is my parents were so excited to see me in YouTube Rewind this year,” tweeted Lachlan. “Glad I’m not in Australia right now to see the disappointment on their face once again. Thanks for the embarrassment, YouTube.”

Worst part is my parents were so excited to see me on Youtube Rewind this year with an actual role (after last year's disaster in rewind). Glad I'm not in Australia right now to see the disappointment on their face once again, thanks for the embarrassment @YouTube

YouTube Rewind featured some of the world’s biggest content creators, such as Tyler ‘Ninja’ Blevins, Marques ‘MKBHD’ Brownlee and Lilly ‘IISuperwomanII’ Singh alongside A-list celebs like Will Smith. You can watch the full YouTube Rewind 2018 video below.