Social media personality and Twitch Mob member Classify will not be returning to his regular Twitter account anytime soon, according to the latest reports.

Classify is one of the core four members of the Twitch Mob, and is known for constantly posting hilarious memes, unusual videos, and images of his iconic ketchup-themed meals.

Out of all of the four members, Classify had the biggest following on Twitter, boasting over 105,000 followers and constantly pulling in a lot of viewers on Twitch.

Unfortunately, Classify’s account was suspended by Twitter in the early days of May, just days after he had surpassed the 100,000 follower milestone.

While many believed that his account would be re-enabled shortly thereafter, an update tweeted out by fellow Mob member Froste heavily suggests otherwise. 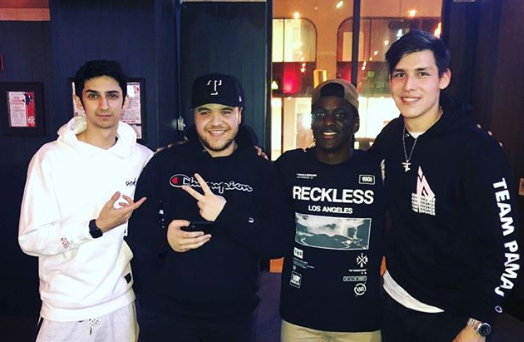 According to Froste, Classify’s account was suspended due to Sony Music Entertainment copyright striking one of his tweets from “almost two years ago.”

Twitter has helped him a lot in the past with this kind of stuff, but this time they couldnt do much.

I'm really not sure why @Twitter doesnt just auto delete tweets that get DMCA'd but instead suspends the entire account. It's fucking ridiculous

As Frosty hinted at in his tweets, this is certainly not the first time that Classify has seen his Twitter account suspended for posting content that the platform deemed unacceptable.

However, unlike those previous situations, it appears that, in this instance, Twitter’s hands are tied and they have no choice but to uphold the ban.

Fortunately for fans, the content is certainly not going to stop coming, as Classify has already transitioned to a new account and is already close to surpassing 10,000 followers on it.

“I will do my best to get my OG account back,” he tweeted. “Too many memories, tweets, threads, everything just gone. Tragic. But for now, hello Twitter.”

I will do my best to get my OG account back. Too many memories, tweets, threads, everything just gone. Tragic. But for now, Hello Twitter:pensive:

Who are the Twitch Mob

The Twitch Mob is a group of four online personalities – Classify, Avalanche, Mako, and Froste – who have a large presence and following in the online gaming sphere of social media. 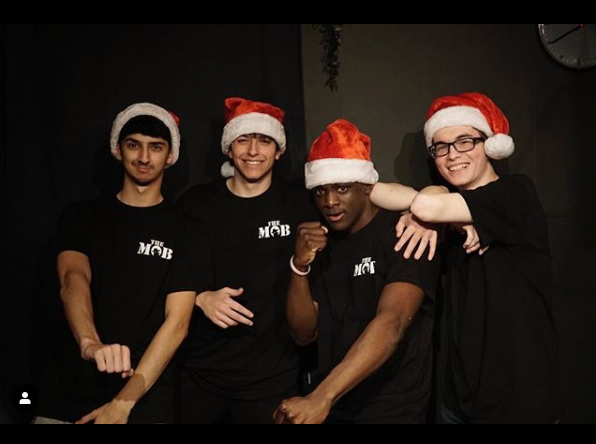