Tay Zonday, YouTuber and singer of the viral ‘Chocolate Rain’ song, wrongly accused an Overwatch player of uttering a racial slur on his stream.

The singer, whose iconic Chocolate Rain video has racked up over 120 million views since being uploaded in 2007, has been using Twitch to stream on an on-and-off again basis – sticking to Overwatch.

While he does not have the most regular of streaming schedules, that doesn’t stop others trying their best to troll him or his stream – including some who go to the depths of uttering racial slurs like the ‘n-word’ in a bid to draw a reaction. 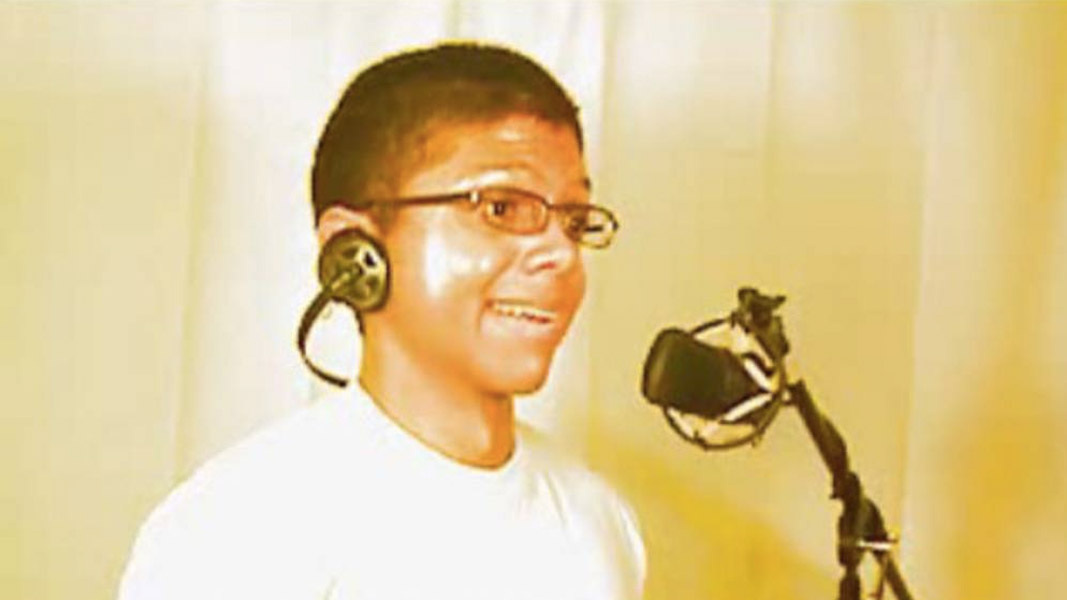 The ‘Chocolate Rain’ song has remained a part of YouTube infamy since 2007.

What happened on Tay Zonday’s stream?

During his April 28 stream, after finishing up a game on Blizzard World, the YouTuber had been watching the Play of the Game highlight when a racial slur of the ‘n-word’ was uttered before a number of players quickly dropped out of the lobby.

“Who was that? Who said that unnecessarily rude … I didn’t even hear who that was,” stated TayZonday. After checking who left the game, the singer noted a player named ‘Spawn’ had left first. “I’m going to assume it was Spawn,” he said, before moving to report the player for ‘abusive chat.’

One member of his chat backed up his assumption, however,  a rewind of the moment would show that the username ‘cr3ativeM1nd’ appeared in the top-left hand corner as the only person to speak during the slur.

Tay Zonday continued on with his stream for a few more games of Overwatch, with one viewer continuing to back up him on the assumption that it wasn’t Spawn who uttered the slur – despite others disagreeing and telling him to review the footage.

“It seemed like Spawn,” added the YouTuber, while staring directly into his camera. “That [the slur] wasn’t necessary.”

Clips of the incident were also posted to the LivestreamFails subreddit, where Redditors immediately tried to break down just how the wrong person had been accused of making the racial slur.

“Records everything, there is a clip functionality, probably has chat that could do it and he still reports the wrong person,” posted Rasalas8910, puzzled by how ‘Spawn’ could be accused when there was evidence to suggest otherwise.

Twitch users even re-clipped the moment of the accusation with titles such as ‘check your facts, you reported the wrong player,’ hoping to draw attention to their evidence.

While, of course, there is no need for any sort of racism in or out of games, TayZonday didn’t address what had happened before ending his stream, nor has he used any other of his social media accounts to speak on the issue.

It remains to be seen if any sort of fallout proceeds to come from the interaction – including whether or not the wrongly accused player will suffer any consequences, which could lead to a possible ban from Overwatch, for what happened.