Call of Duty pro Doug “Censor” Martin is back in the esports game – but that isn’t stopping him from making content with girlfriend Marylin, who he decided to prank in a scheme that went hilariously wrong.

After finally announcing their relationship in late July, the couple hasn’t been shy about collaborating for YouTube videos, with Marylin pulling practical jokes on her boyfriend for their audience.

In fact, she even pretended to break up with him over the release of Modern Warfare – a “really nasty prank” that Censor got revenge on with his own brutal scheme.

To get back at Marylin for her fake-breakup, Martin decided to convince her that he wanted a baby “right now,” taking “days” to plan the setup and even Tweeting out a subliminal message to his girlfriend.

“I’m not gonna hold back,” Censor explained. “I’m gonna be a savage about this. I’m gonna try to convince her on every single level… I’m just gonna do everything to convince this girl that we need to have a baby right now.” 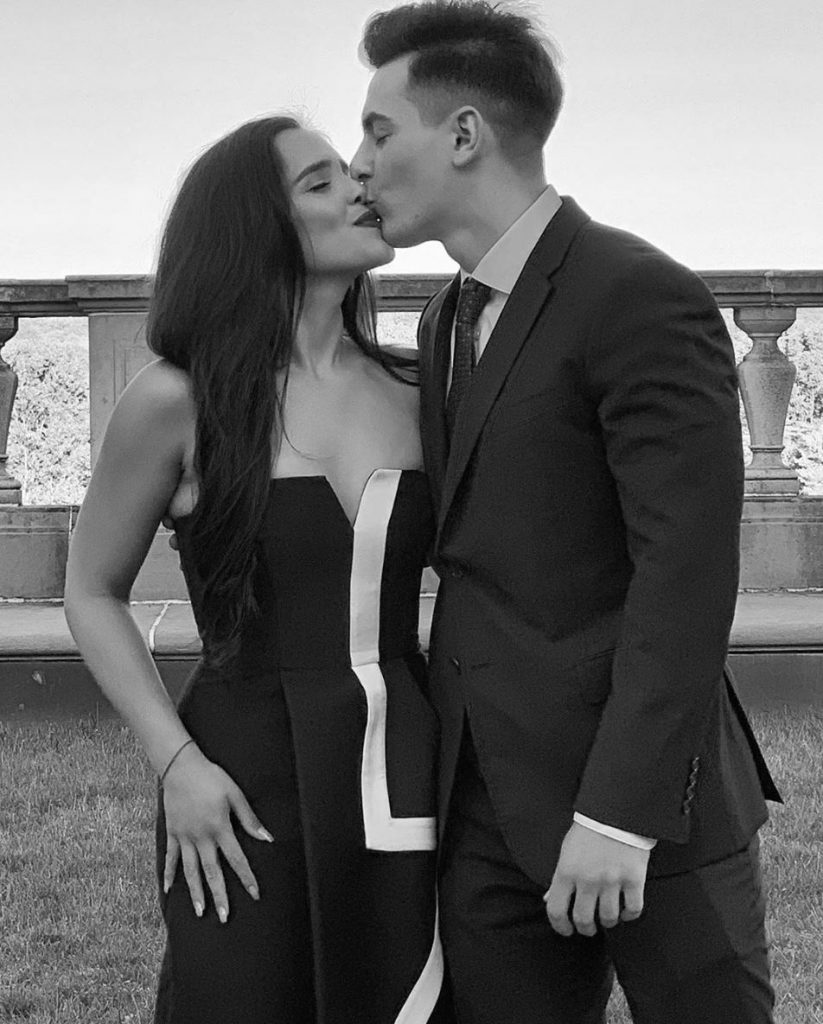 Censor dated girlfriend Marylin for a year before finally revealing her to the world.

As it turns out, the CoD pro’s practical joke didn’t go over so well with his amore, with Marylin expressing understandable concern about having a child without any consent on her part.

“… I’m contemplating what the f*** I’m doing,” she argued. “Am I gonna get my Master’s? Am I gonna pursue my dreams and become an actress? …this is not the time for me to be popping out a kid.”

“You’re going to be a housewife for the rest of your life, babe, what are you talking about?” Censor rebutted.

“You deserve a f***ing slap in the face for that,” Marylin retorted.

Censor went on to claim that he’d called his lawyer to take care of their marriage before finally admitting it was all a prank: a joke that he felt “so bad” about making.

Despite their “argument,” the couple made up shortly thereafter – but this wouldn’t be the first time that they’ve pranked each other about future children.

In fact, Marylin convinced Martin that she was pregnant during a video in late September, to which he had a surprisingly wholesome reaction.

Although the two continue to play pranks on each other, it doesn’t look like they’re planning for kids anytime soon – something that Censor himself claimed he isn’t ready for, just yet.