Outside of being a former Call of Duty pro, Censor regularly shares his life in the form of YouTube vlogs and uploads. Sometimes, though, he avoids the platform altogether and even claimed he’s going to run for President in an unusual Twitter video.

Yet, sharing his life means fans get accustomed to seeing relationships blossom and that’s been no different with his current girlfriend, Marilyn. So much so, that after plenty of waiting from fans, she has jumped into the YouTube scene with a channel of her own. 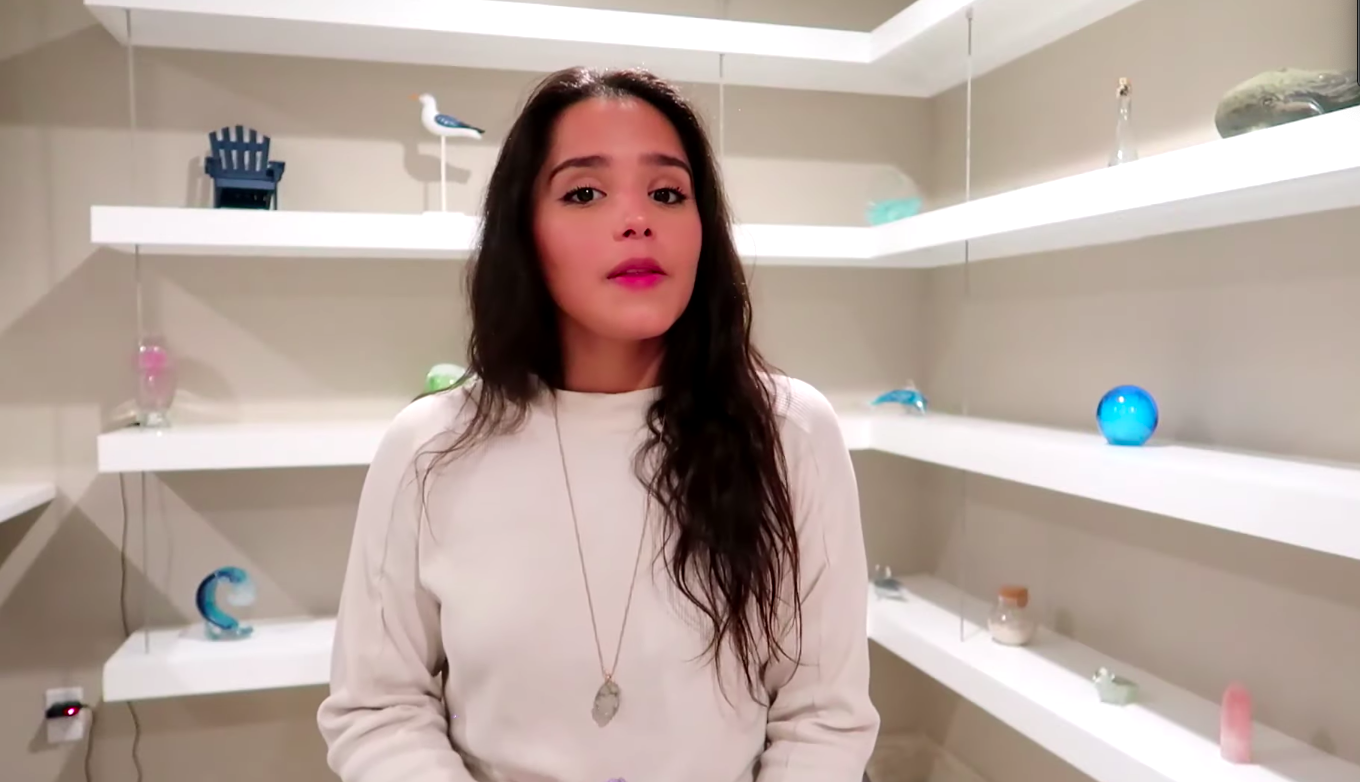 Marilyn has now joined the world of YouTube alongside Censor.

On August 4, Marilyn uploaded a video titled “My First YouTube video!” giving fans who might not know her an insight into her background.

She even used the video as an opportunity to offer up some advice to those struggling with mental health, after stating that she had received a few requests to do so. Marilyn also opened up, revealing some of her own personal struggles in recent years and how removing herself from social media for a period of time worked a treat.

Of course, Censor didn’t leave her to go at it alone – using his incredibly popular channel to showcase his new partner and boost her YouTube figures.

“Everyone is going to have to go. I’m literally making this vlog so each and every one of you go to this beautiful girl’s YouTube channel,” he stated. “This whole vlog is about her. She says it’s my channel but it’s all about her right now.”

Timestamp for below video of 2:40

Considering the FaZe Clan member has over 2.5 million YouTube subscribers and more than 1.3 million Twitter followers, Censor is clearly hoping his fans can make the leap over and help Marilyn out.

Who knows, she might even release some behind the scenes content about their favorite internet personality that might not make it on to his own channel.