Call of Duty pro and content creator Doug “Censor” Martin has revealed the backstory behind the sudden disappearance of his Instagram account, which mysteriously went offline on January 1.

The noted YouTuber, streamer, and New York Subliners substitute announced that his account had been deleted via Twitter on January 3, appearing to be completely perplexed as to why it had “randomly” gone offline.

While he had the full use of his other social media outlets, no word was given as to the reason for his Instagram’s deletion until the next day.

On January 4, Censor uploaded a video explaining the scenario, claiming that he never received an email or notification from the platform concerning the matter.

However, it doesn’t look like Censor broke the site’s Terms of Service: instead, it seems that his account went offline due to changing his account name to @Censor, after parting ways with esports giant FaZe Clan in October 2018. 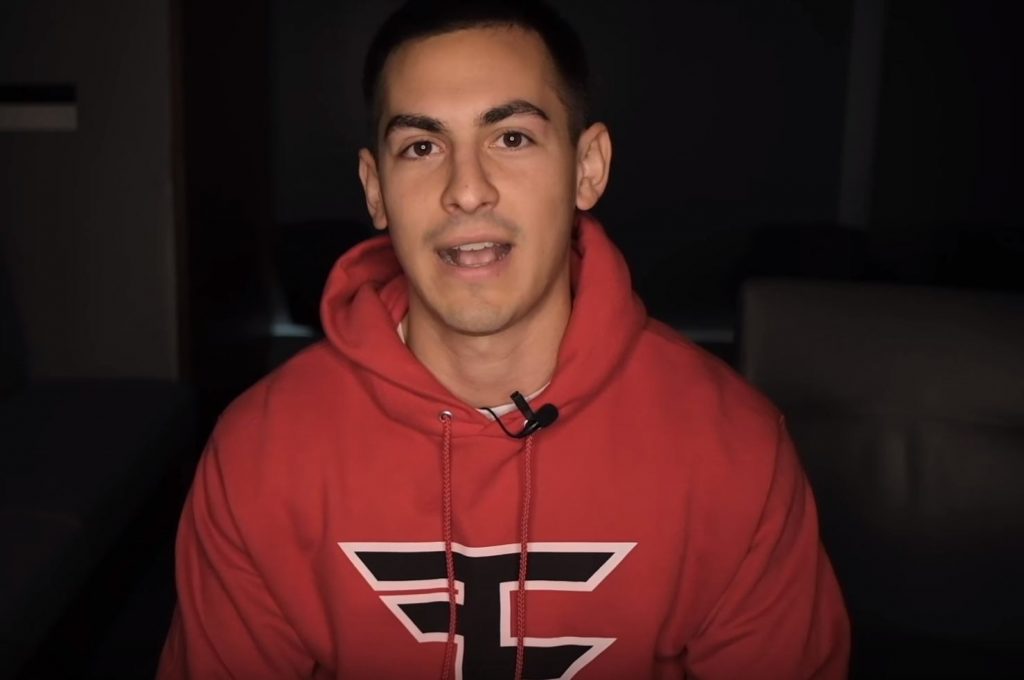 Censor parted ways with esports and entertainment organization FaZe Clan in October 2018, after joining the group in 2014.

“I thought it was the weirdest thing,” he explained. “I changed my name on Instagram to @Censor. The OG @Censor. It took me five years. I finally got the name.”

According to the CoD pro, Instagram effectively “merged” his old account with his new one, and when the process was complete, deleted his account altogether — but he’s hopeful that the page will return on Monday, January 6.

The star went on to ask for help from other verified account holders on the platform, as he claimed the process might be limited to verified personalities.

For now, fans will have to wait for his regular workout videos — but the good news is that his account will hopefully be up and running very soon (with the original name, at that).