Tyler ‘Ninja’ Blevins and Michael ‘shroud’ Grzesiek are known as some of the biggest stars on Twitch – however, they no longer place in the top 10 fastest growing streamers for July 2019, thanks to a strange new trend.

Ninja dominates the list of most followed channels on Twitch, capitalizing on the overwhelming success of Fortnite during 2018, to amass over 14m followers on the platform. Former CS:GO professional, shroud, is also extremely popular, second in the list with 6.7m. Both have consistently been in the top 5 fastest growing channel every month.

However, both of the Twitch powerhouses have been pushed out of the top 10 fastest growing streamers for July, after a strange trend emerged involving German female World of Warcraft content creators.

Ninja is no longer in the top 10 fastest growing streamers for the last 30 days.
[ad name=”article2″]

Former FaZe Clan member Turner ‘Tfue’ Tenney remains top of the pile, seeing a 208,000 follower increase in the last 30 days according to TwitchMetrics, thanks to streaming his preparation for the $30m Fortnite World Cup.

However, moving into the top 10, we see six new entries – all of them German World of Warcraft streamers. Two of them, Miaumarmelade and Neevi have jumped into the top five, both partners with Twitch but saw extraordinary growth, mysteriously, on the same day. 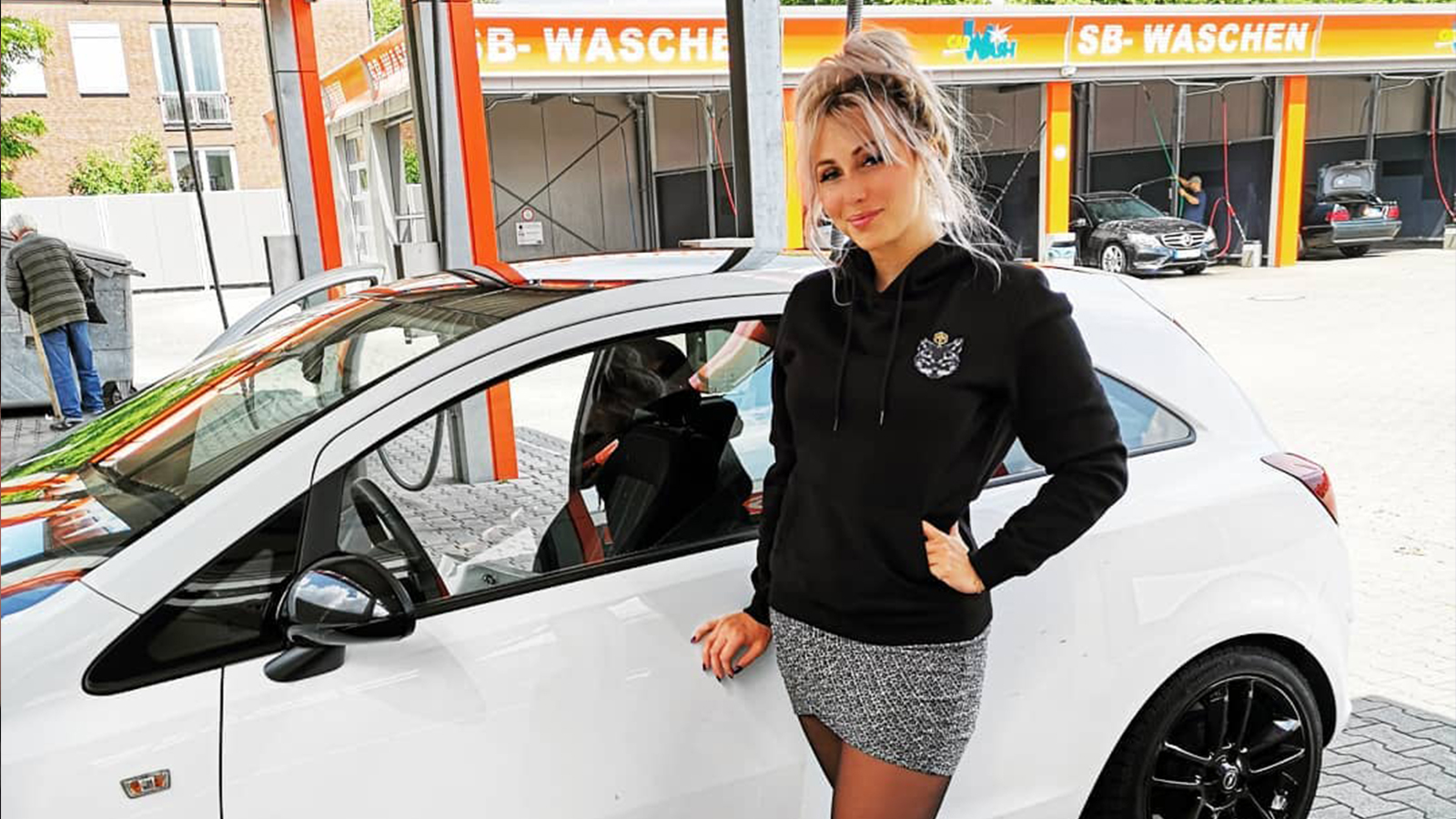 Despite neither streamer reaching over 240 average viewers, they both received well over 100,000 new followers on Tuesday, July 16.

They are joined in the top ten list by fellow German female WoW streamers, EisMelone, Kaytlien, emmadizzy and knoffwow who also experienced similar growth in the same short time period, despite their viewership not increasing.

The followers all appeared on the exact same day.
[ad name=”article4″]

Whether these follows are legitimate is unknown, but some have speculated it could be some kind of error.

It wouldn’t be the first time that Twitch has had a problem with follower bots. Back in January 2019, a channel gained 215,000 followers in less than seven days, despite never reaching more than 43 peak viewers.

All of the German streamers mentioned above have continued to broadcast on their channel despite the strange influx of follows – Twitch will be forced to take action if any of their terms of service have been violated.