Are you allowed to convert YouTube videos to MP3? - Dexerto
Entertainment

Are you allowed to convert YouTube videos to MP3?

Before music was on streaming platforms like Spotify or Apple Music, the best way to get music was to convert a YouTube video to an MP3, but is it legal to do so? Let’s dive in and find out.

If you’re looking to get a free version of your favorite song the easy thing to do would be to just go to YouTube and convert the video to an MP3, but there’s a moral gray area with this particular practice.

While it’s very easy to just use a tool and convert a video, should you be doing it?

While you might feel a little guilty about turning a YouTube video to an MP3, it is perfectly legal to do.

The problem people will run into is what they decide to do with the file or what they are actually converting.

People aren’t allowed to download copyrighted videos, which means pretty much any music video you come across on YouTube isn’t legal to download or convert. For example, if you were to convert the above video to an MP3, MP4 or some other format, it would be illegal.

What happens if I do convert a copyrighted video?

Downloading and converting copyright videos is a thing that’s done every day but it’s illegal to do so, but people still do it without running into issues all that often.

However, if you then re-upload content to YouTube or somewhere else, that’s where you’ll have a better chance at running into trouble. 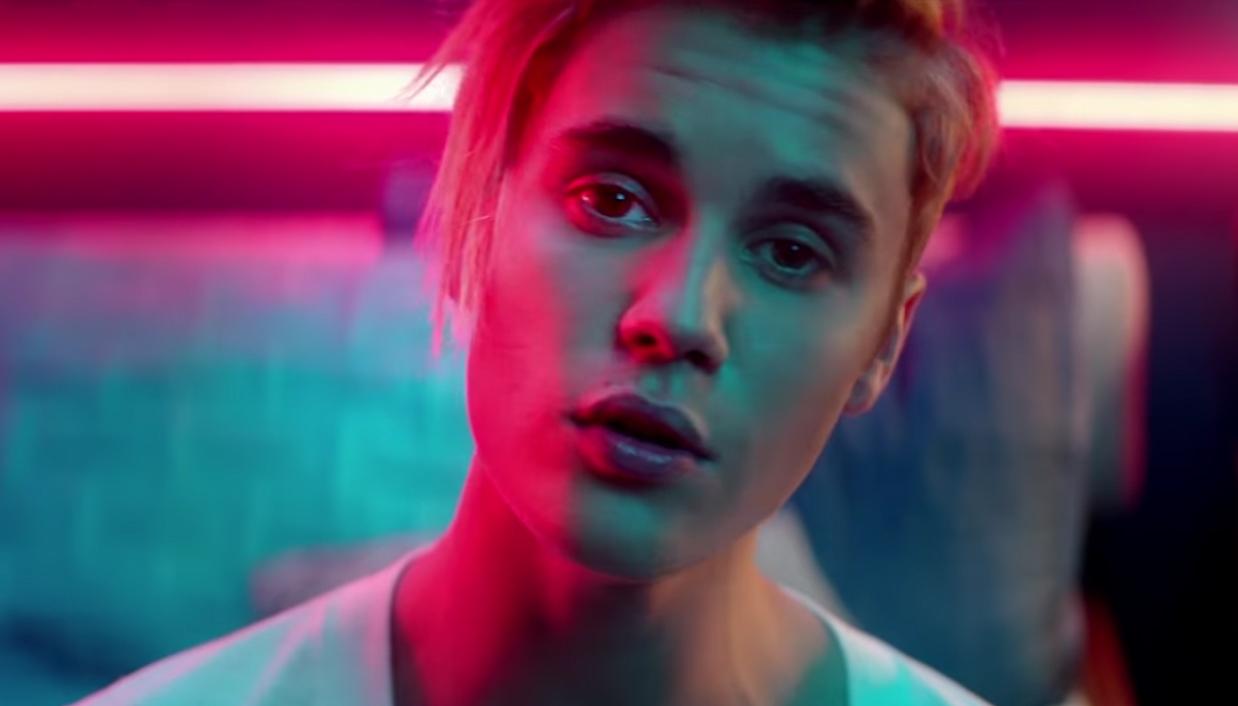 Downloading a Justin Bieber song would be against the law.

Chances are that if you do download or convert a copyrighted video, you will be in the clear but that doesn’t mean you should do it.

According to YouTube Terms of Service, “stream-ripping” is not allowed but nobody has been actually sued as a result of it, nor has anyone been sued for converting a copyrighted video into a download, according to Digital Music News.

So, yes, it’s illegal and generally frowned upon, but it doesn’t stop people from doing it.