YouTuber Ethan Klein of comedy duo H3H3 has been accused of using “racial divisions” to fabricate a scenario against his critics, as alleged by an anonymous post on website write.as.

The letter, which surfaced on November 22 through Twitter user Dispatch, is written by an anonymous source, who claims that they once worked in public relations for H3H3 before having their contract ultimately terminated by the duo.

According to the letter, Ethan had approached the writer’s manager about an hour-long video created by YouTuber Gokanaru in late October, which threw heavy criticism against Klein for a number of issues.

The writer claimed that Klein had asked for a DMCA takedown of the video to protect his image, but “flew off the handle” when told that the video was protected under Fair Use laws.

Additionally, the writer alleged that Klein had also proposed a plan against his critics, which would have accused them of anti-semitism, making the criticism against him seem like an attack stemming from an “Alt-Right conspiracy from 4Chan.”

“After shouting at me and my boss, Ethan railroaded anything we said and encouraged us to implement a plan to make it look like all of his critics were attacking him from a purely anti-semitic angle,” the letter claimed. 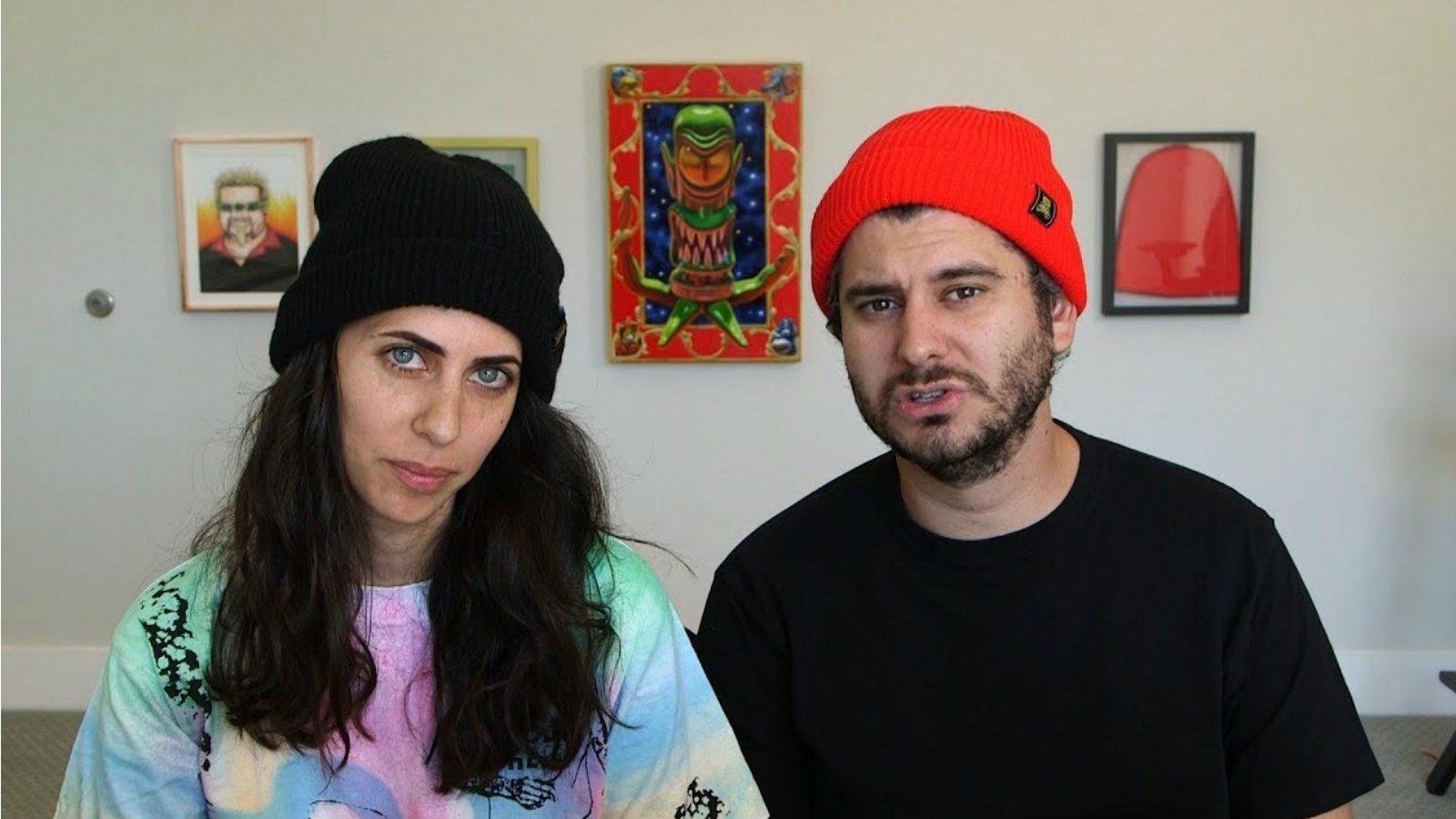 The writer went on to state that Ethan had called them “hacks” and “losers” for objecting to his plan, and ultimately terminated their contract after apologizing and issuing a chargeback for their services.

No source has yet come forward to take ownership of the letter, and its credibility remains questionable; however, Klein himself admitted to several accusations thrown his way during an episode of his H3 Podcast on November 17.