Twitch streamer Alinity Divine told viewers to call in sick to work and go see Avengers: Endgame, even if meant saying someone died.

Alinity is no stranger to controversy but that’s oftentimes just something that comes from being on camera for larger portions of the day as a streamer.

After all, this is the same streamer that accidentally showed a dick pic on stream, but this time she’s giving out advice on how to avoid spoilers for things like Game of Thrones or Avengers: Endgame. 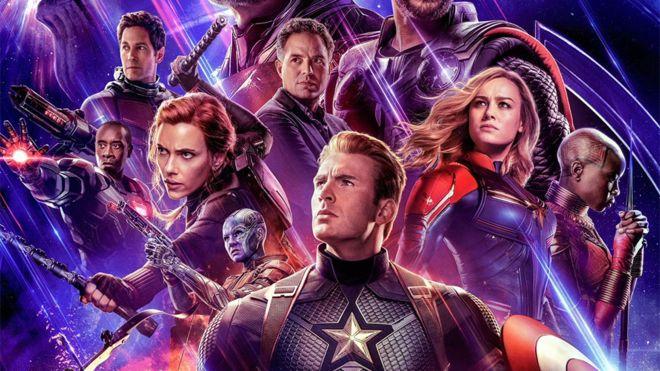 Avengers: Endgame is one of the most popular films ever.
[ad name=”article2″]

Just simply call out of work

If you’re having trouble dodging Avengers: Endgame spoilers, Alinity says the best thing you could do is to just go see the movie.

But if you have other commitments such as your job, she says the easiest way to get around this is to call in and give an excuse as to why you need to miss. The excuse she chose to highlight was a bit of a surprising one, however.

“Just go freaking watch Endgame, just go watch Game of Thrones,” she said. “What are you waiting for? Call in sick to work, say that your grandma died. Ok, no I shouldn’t joke about grandmas dying. Say that your pet rock died, I don’t care.

Saying a relative died is always a good way to get off work but it’s not really something you’d want to abuse, especially if that relative is still living.

Outside of telling your job your grandma died, her advice is pretty solid. Endgame spoilers are all over the internet at this point and it’s hard to get people to remain quiet about them, especially on Twitch.

Alinity always seems to have an interesting story

If you ever tune into an Alinity stream, chances are you’re going to hear something crazy.

Just the other day on April 27, she talked about how she nearly got into a fight with another woman during a session of hot yoga.

It really doesn’t seem like she has very many dull days.