Popular Twitch streamer Alinity Divine has explained what she actually said, after viewers claimed she used a racial slur towards a teammate on stream.

Alinity has received massive backlash in the past from Twitch users and the gaming community for some of her actions on Twitch such as the alleged animal abuse clips that went viral while she was streaming with her cat.

The popular streamer found herself having to defend her actions yet again, after viewers claimed that she used a racial slur while playing Apex Legends. 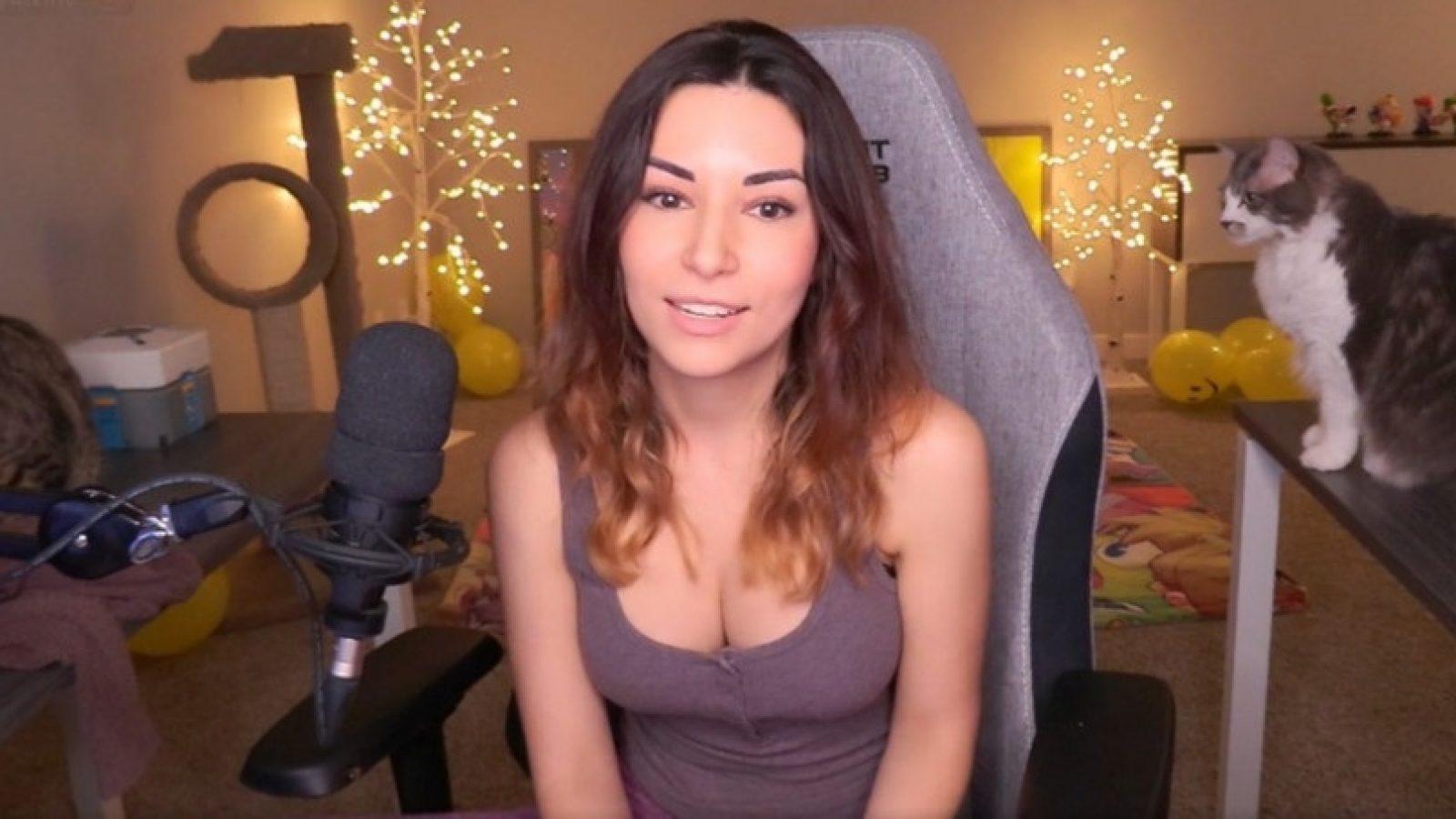 Alinity has received massive backlash from viewers for her actions while streaming on Twitch.
[ad name=”article2″]

During her August 10 livestream, Alinity was communicating with her teammate when she said something which did sound similar to the accused slur, although it wasn’t certain.

After raising questions, the streamer defended herself on Twitter, explaining to her fans that she often mispronounces words due to English not being her first language.

She then apologized to anyone who felt offended and expressed that the racial slur that viewers thought they heard was actually just her stumbling on her words when speaking to her teammate.

“I’m sorry to anyone offended by things they think I said. I didn’t call my teammate a slur, I stumbled on my words telling him your next prime is in the channel.”

English is not my first language, I mispronounce and mumble words.

I'm sorry to anyone offended by things they think I said.

I didn't call my teammate a slur, I stumbled on my words telling him "your next prime is in the channel":person_facepalming:‍♀️

It is unlikely that Alinity will receive a ban for her error, although many viewers in the gaming community have put pressure on Twitch in the past for their lack of punishment against the streamer.

Many other streamers including Pokimane have given their take on the situation explaining why they feel Alinity often finds her way out of trouble in cases where other streamers have punished for something similar.

Another streamer on Twitch known as TF Blade had dealt with similar when he was banned after staff mistakenly believed he had used a racial slur while streaming, although his suspension was lifted early after community backlash.

Despite some of her previous controversial actions on the platform, many of the viewers have accepted the streamers apology and explanation, even coming to Alinity’s defense against some of the harsh comments she received online.