Family vloggers “The Ace Family” are generally known for their wholesome, family-friendly videos – but one of these videos sparked outrage from the working class, after the two “worked” a part-time gig for content.

In what many saw as a slap in the face, Ace Family matriarch and patriarch Catherine Paiz and Austin McBroom tried their hand at working 24 hours in the food service industry – although they only ended up lasting a little over two.

Critics across the net accused the couple of making light of the everyday struggles of the working class, with McBroom himself claiming that he “never had the opportunity to work a 9-5.”

Just over a month later, the couple has finally replied to the mass backlash surrounding their video, with Paiz discussing the matter during a Halloween-themed upload on October 29.

“It’s interesting how people always wanna take certain words you say and certain things you say and turn it into a completely different thing,” she said of the outrage. “And we live in this era where social media has really taken that to the next level, and it’s just really frustrating.”

Paiz went on to explain that she’d worked in the service industry for years before rising to YouTube fame, claiming that their part-time video idea was a means to serve their fans.

“…I was cleaning houses for several years,” she said. “I helped my mom. She had another job. That was actually my first job, along with many, many other jobs I’ve had… who gets to reach 17-18 million people at any given moment of the day and say, ‘Hey, come meet us. Let me serve you, let me make your food.’” 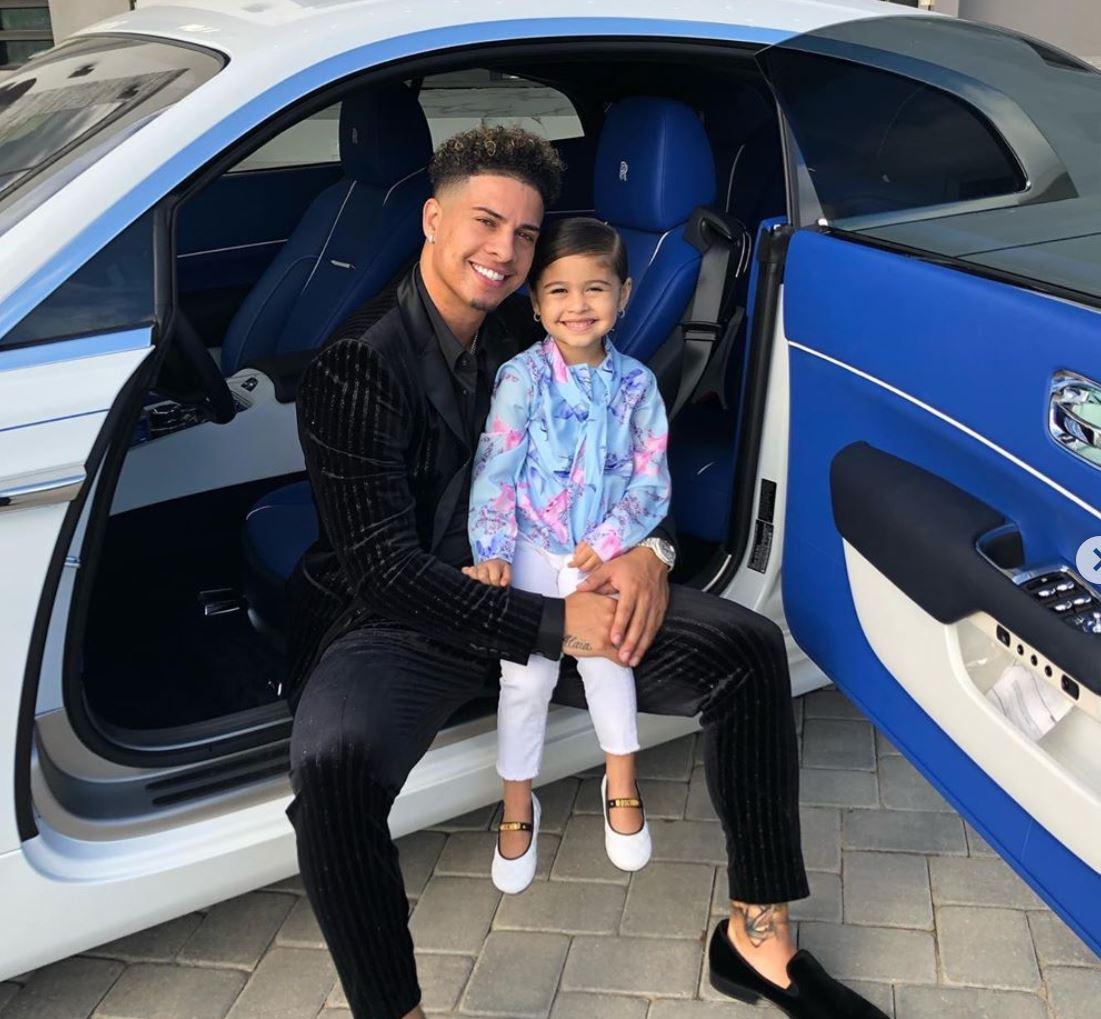 The family-friendly Ace Family have been embroiled in controversy – but matriarch Catherine Paiz claims that their restaurant video was meant as a means to “serve” their fans, despite the backlash.
600https://www.instagram.com/p/B3AYNcjBIGf/?utm_source=ig_web_copy_link

Thus far, it seems like fans are largely satisfied with Paiz’s response to the drama – although her restaurant stint is far from the biggest of the family’s scandals, at present.

On October 14, fellow YouTuber Cole Carrigan accused Austin McBroom of sexual assault and rape. In Response, McBroom claimed he would be taking legal action against Carrigan on the grounds of extortion, and flatly denied the allegations.

I hope you really all understand what’s going on here… pic.twitter.com/rQ2HEOBFnW

For now, it seems that the Ace Family’s restaurant issue has been laid to rest – but the allegations against McBroom continue to divide the YouTubers’ fanbase.