5 streamers you should know on DLive - Dexerto
Entertainment

5 streamers you should know on DLive

With many parts of the world now under lockdown, there’s no better time to stay in and watch livestreams, and DLive has a strong array of talented gamers. These are the 5 streamers you need to know about. 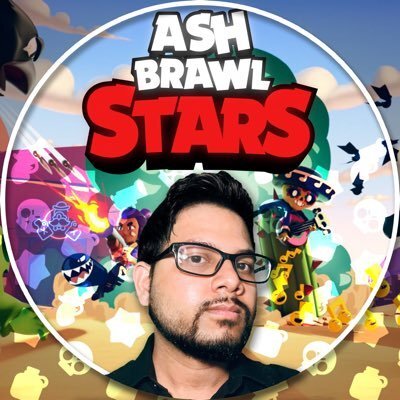 Ash has been gaming for seven years and streaming since 2017. In that time, he has built up 600,000 YouTube subscribers. He made the move to DLive in April and says that the emotes that have recently been introduced on the platform are one of the best ways his viewers can interact with his content. He normally streams Brawl Stars and plans on casting a community event of weekly tournaments with big prize pools. Ash says that he streams at 3:00 PM EST on Tuesdays, Thursdays, and Saturdays. 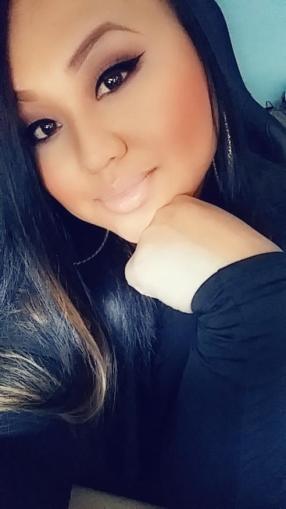 35-year-old Domo is a former YouTube Partner, Twitch Affiliate, and Mixer streamer who recently moved to DLive after Mixer shut down. Having struggled as a female streamer on other platforms, Domo says she’s formed a solid and supportive community on DLive. She is also a part-time Freelance Makeup Artist and Chef. Domo will normally stream Call of Duty: Warzone, Fortnite Battle Royale, Among Trees, and Fall Guys daily between 4 pm and 11 pm PST.

Check out her channel here. 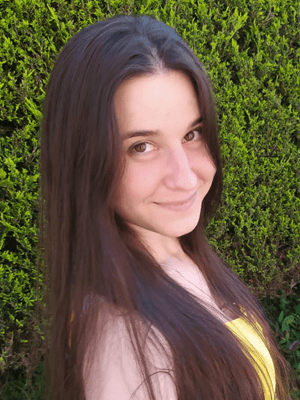 28-year-old Aramnida is a Latvian streamer based in the UK. She started streaming on Twitch in 2018 and made the move to DLive in April 2019. Ara is a variety streamer who broadcasts five days a week. She hosts a merch giveaway on the second Saturday of each month. Ara says that joining DLive was a leap of faith, but the community feels like a family and the staff members are always supportive. She encourages new streamers to be persistent and to be themselves.

Check out her channel here. 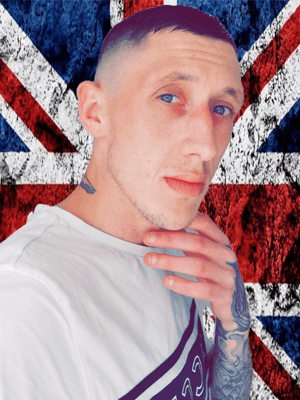 UK-based KevjRobbo moved to DLive after streaming on Twitch for 12 months and says it is the best move he ever made. He mostly streams first-person shooters and horror games. Kev describes himself as “sarcastic as hell, always enjoys having a laugh and also have that serious side when it’s needed!” and he encourages viewers to be open and chat about anything they like with him. KevJRobbo joined DLive in March 2019 and says it is the best thing he’s ever done. 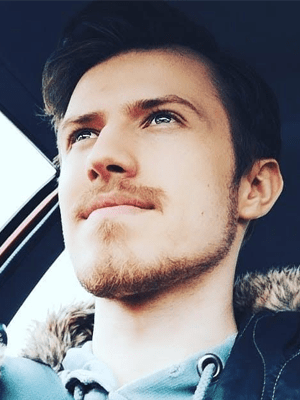 21-year-old Norwegian gamer Tokemogaming has been streaming since 2015. He enjoys first-person shooters, racing, and roleplaying games. He has also played in several tournaments in the Battlefield series. He says what he enjoys the most is getting to know lots of new people who stop by his stream. Tokemogaming joined DLive in April 2019 and says that it is the most friendly, inspiring platform that he has used for streaming and he has made several new friends through it.