With the esports industry set to rake in $2.4 billion by 2020, more and more celebrities are starting to get involved in the movement. 2018 saw a huge jump in growth, with names like Drake and Michael Jordan jumping into the mix, among others.

While major athletes and celebrities like Shaquille O’Neal, Alex Rodriguez, and Jennifer Lopez made waves in the esports realm during previous years, 2018 saw a massive boost thanks to Canadian rapper Drake, who went live in a game of Fortnite with popular streamer Tyler ‘Ninja’ Blevins in March.

Their broadcast drew in over 635,000 concurrent viewers via Twitch, ultimately setting a world record for the platform and holding a megaphone to the gaming community. Drake went on to invest an unreported amount of money into esports team 100 Thieves in October alongside American entrepreneur Scooter Braun, a group founded by retired CoD pro Matthew ‘Nadeshot’ Haag. 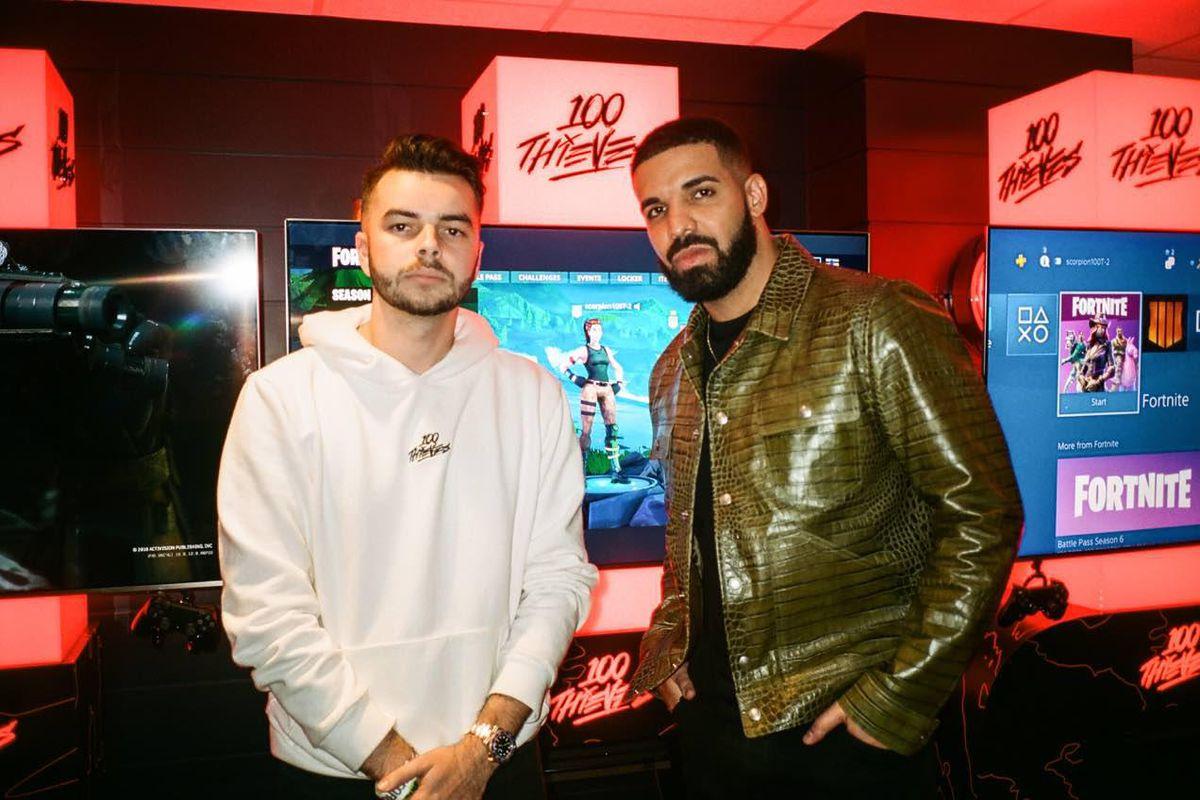 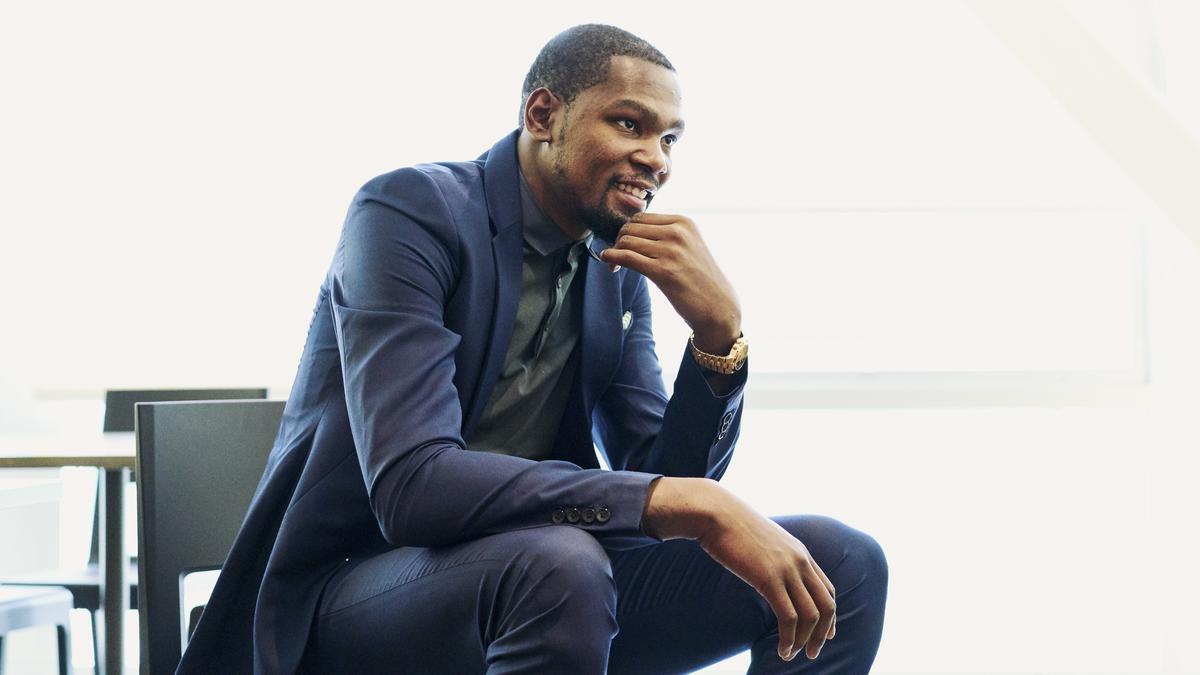 Kevin Durant, also with the GSW, invested $38 million in Vision Esports, as did the New York Giants’ Odell Beckham Jr.

Rapper P. Diddy was also in the mix, placing $30.5 million to high school esports initiative PlayVS with a group of investors in late November.

Rapper Lil Yachty teamed up with esports and entertainment org FaZe in early December during his performance at Los Angeles music festival Rolling Loud, marking yet another celebrity foray into the realm of competitive gaming and internet stardom.