Why were TNC Predator booed by Chinese Dota 2 fans at The International 2019? - Dexerto
Dota2

Why were TNC Predator booed by Chinese Dota 2 fans at The International 2019?

Dota 2 fans at The International 2019 turned on TNC Predator, booing the Filipino team during the event’s opening ceremony.

TI9 is Dota 2’s biggest event of the year and widely considered to be one of the biggest events in esports. This year, it is held in Shanghai, China, where fans seemed to be against one team in particular – TNC Predator.

During the opening ceremony, the massive crowd showed their opinion of the Filipino team as they entered the Mercedes-Benz Arena. 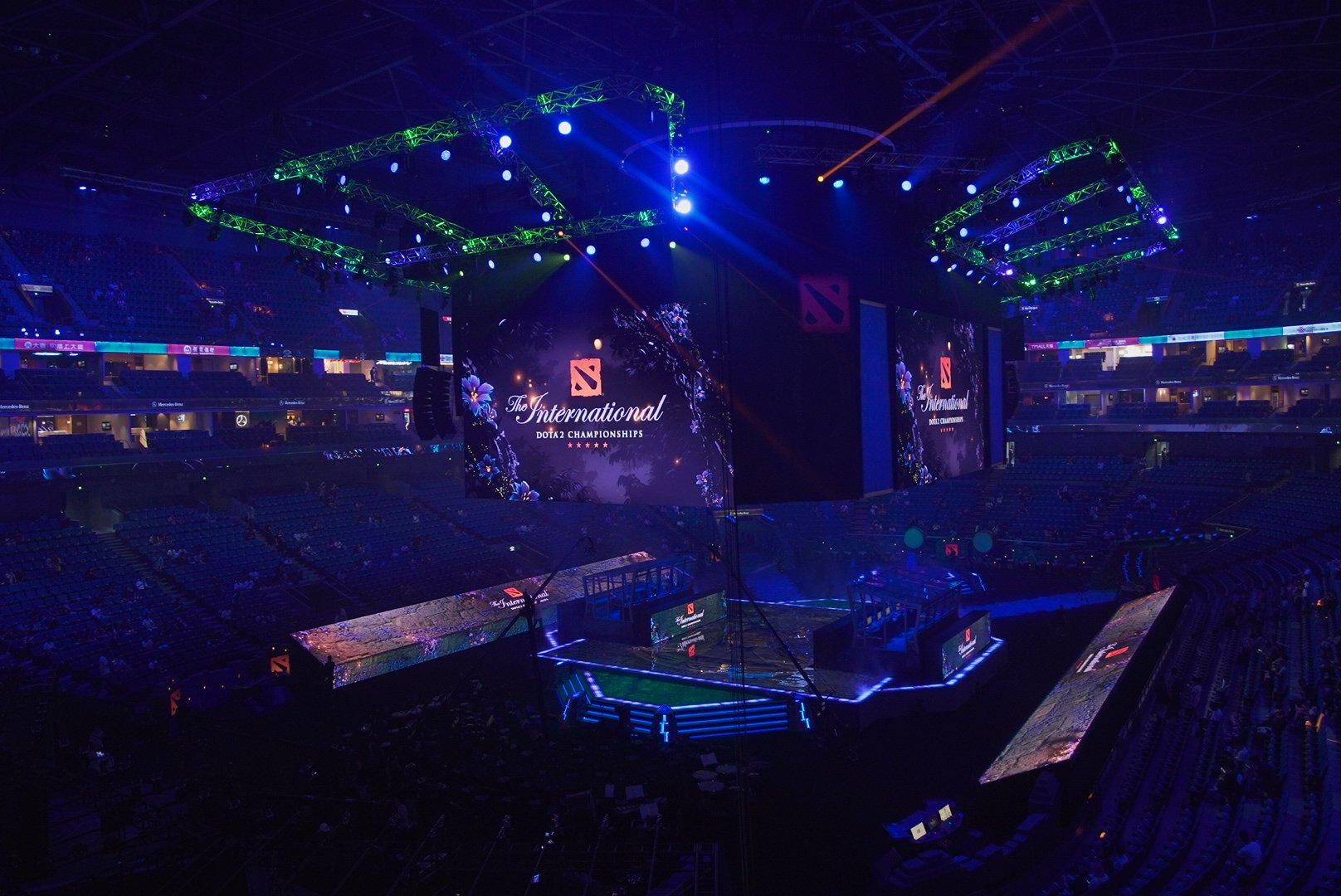 The International is Dota 2’s biggest event of the year.
[ad name=”article2″]

A roaring wave of boo’s filled the arena as TNC Predator were announced. This wasn’t something the crowd had done before, and it would seem they had their reasons.

One of TNC’s players, Carlo ‘Kuku’ Palad, has a rather bad reputation in China, as he came under fire earlier in the year for saying “ching chong” in a public game.

There was a strong reaction to his comments in China, with the government reportedly calling for him to be banned, and even asking TNC to remove Kuku from their team. It wasn’t long after when the Dota 2 community gave their opinions.

Esports host Paul ‘Redeye’ Chaloner called the situation “utterly ridiculous”, claiming that the punishment would be way too harsh, meanwhile other prominent Dota 2 talent members threatened to boycott the Chongqing Major if Kuku was banned from it.

In the end, Kuku was indeed banned, and key Dota 2 community figures like Henrik “AdmiralBulldog” Ahnberg and Grant ‘GranDGranT’ Harris did not attend. 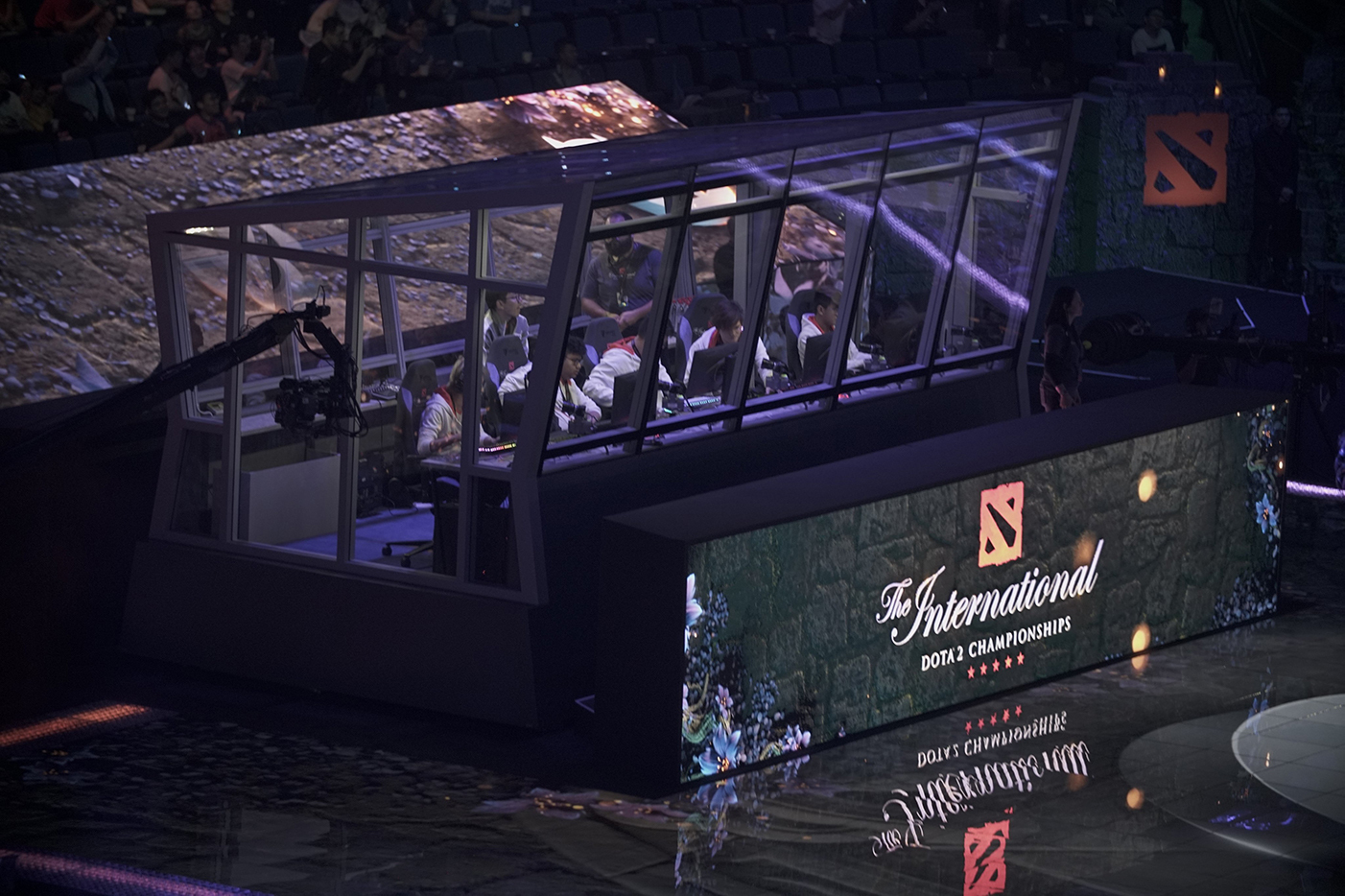 The community shared their opinions on the booing, mostly supporting the Filipino team based on the fact that only one player was the crowd’s target, so it wasn’t really fair to boo the entire team.

“No matter who will win TNC will still get booed. They booed TNC because of Kuku” said one user, while another added “really hope TNC win to stick it to ‘em” in an attempt to support the team.

Valve are yet to comment on the subject, meanwhile, the Filipino team seem to still be enjoying life at The International, and are keeping their heads high after a close match against Vici Gaming in the upper bracket.

They will play again on August 21 at 09:00 AM ET in a best of three match against Team Liquid in a fight for their tournament lives.