European esports organization OG are back in the Grand Final of Dota 2‘s The International 2019, becoming the first team to make it to back-to-back Grand Finals with the same exact roster.

With over $34 million and so much honor on the line at The International 2019, it’s no surprise that Dota 2’s biggest tournament of the year has been a highly intense affair for the most part.

18 of the world’s strongest and most prominent teams booked their ticket to the Mercedes-Benz Arena in Shanghai to battle it out for the biggest prize pool ever seen for one single esports competition.

The tournament is deep in its latter stages, with OG already having made it to the Grand Final and waiting to see which team from the Losers Bracket will join them on the big stage.

Of course, they won it all at last year’s International, and now they’ve managed to repeat the feat of at least making it back to the final match, becoming the first to do so with the same exact group of players. 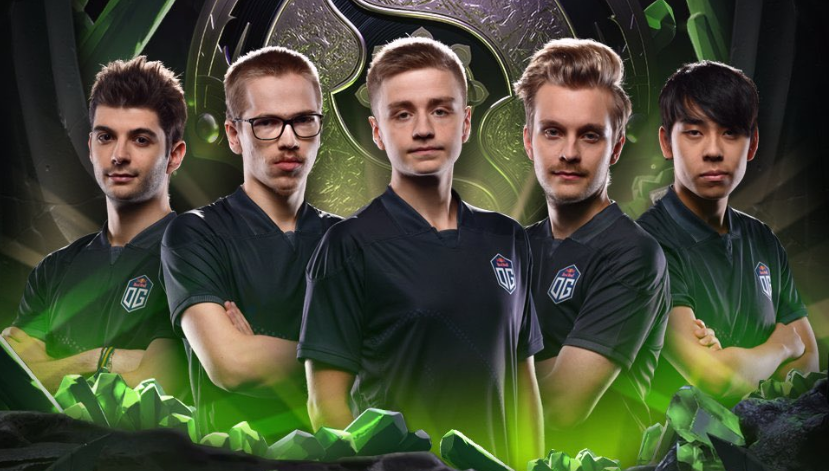 OG are back in the Grand Finals of The International with the same roster they won it all in 2018.

OG’s road to the Grand Final at TI9

OG were one of the stronger teams coming into TI9, so it came as no major surprise when they topped Group B with 14 points and a 6-2-0 record following the Group Stage matches.

Starting off in the Winners Bracket, they defeated Newbee 2-0 then Evil Geniuses 2-1, before setting up a rematch of last year’s Grand Final against PSG.LGD.

The Winners Bracket Final ended up being a tight contest, but OG pulled out the 2-1 win and advanced to the Grand Final, while PSG.LGD dropped down to Losers to play Team Liquid.

The winner will then advance to face OG with everything on the line, but will have to beat the defending champions twice, since they came out of the Winners Bracket. 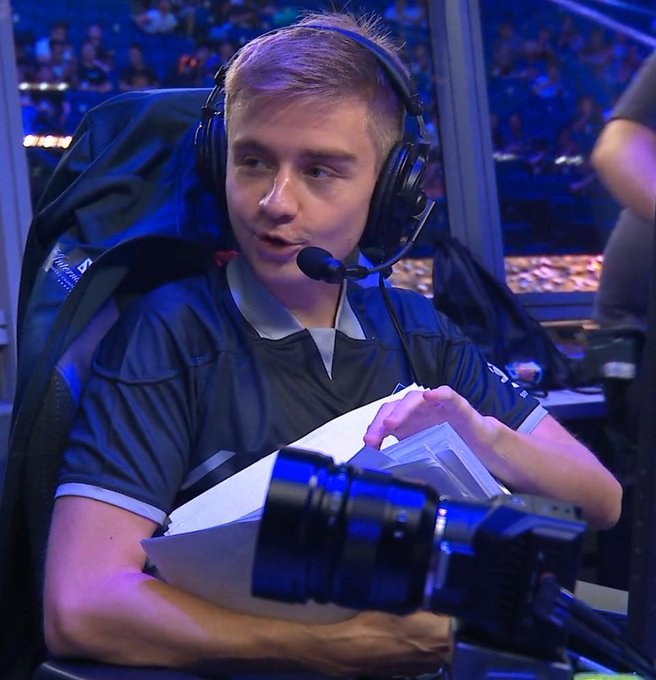 OG win TI8, a Cinderalla story for the ages

OG lifing the trophy at last year’s International was truly a moment that will be forever remembered in Dota 2 history.

Leading up to the tournament, 2018 had not been a good year for the team, and unexpected roster shuffles had the squad barely making it through the qualifiers for TI8.

However, with the odds really stacked against them, they managed to pull a rabbit out of the hat and engrave their names in history by somehow finishing in first place.

In honor of that incredible achievement, Red Bull published a documentary that goes behind-the-scenes of the road that led to the unbelievable feat, appropriately titled ‘Against the Odds.’

The Losers Bracket Final between PSG.LGD and Team Liquid will be played on Sunday, August 25 at 10 AM local time, which is 7 PM PT / 10 PM ET on Saturday, August 24.

You can catch all of the action live with our dedicated The International 2019 hub, which includes livestreams, scores, past results, and more.