TI9 could see first all Western final since 2013 - Dexerto
Dota2

TI9 could see first all Western final since 2013

The 2019 International Dota 2 Championships will wrap up on August 25 and if Team Liquid have their way, we could see the first all Western international final in over half a decade.

The International has been going on since August 20 and now there’s only one more match remaining before the Grand Finals and a new champ is crowned.

To earn the right to face the 2018 International champs OG in the grand finale, Team Liquid and PSG.LGD will have a showdown in the Loser’s Finals at 10 AM EST on Sunday, August 25.

As always, you can tune in right here with Dexerto and our official TI9 match hub for both of the Finals on Sunday. 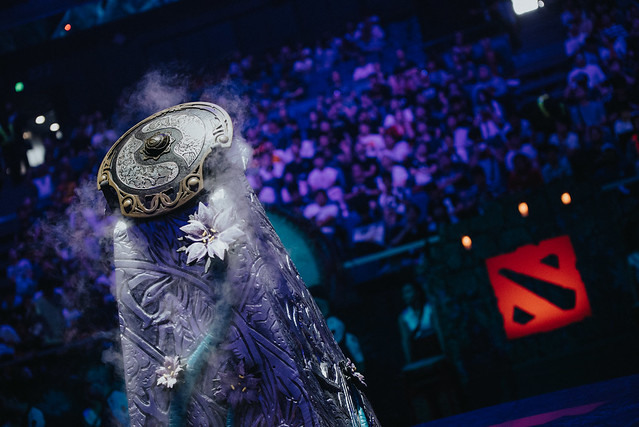 How did we get here?

To start things off, Team Liquid had a rough time in the Group Stage, where they actually lost 0-2 against PSG.LGD in a match on Day two.

Since then though, they’ve managed to claw their way back through the loser’s bracket to face the very impressive Chinese squad one more time.

PSG has gone on an impressive run this year, going 5-3-0 in the Group Stage before dominating the bracket leading up to Sunday’s rematch with Team Liquid.

With an all-China roster, and The International taking place in Shanghai this year, PSG is definitely the favorite for local fans – who have made the team’s matches very entertaining to watch.

Whatever team wins on Sunday morning will have to try and dethrone OG in the Grand Finals, who did even better than PSG in the group stage, going 6-2-0.

OG features an entire roster of impressive players, like for example mid player Topias ‘Topson’ Taavitsainen, who came into The International unproven, but has already emerged as a rising star of his own. 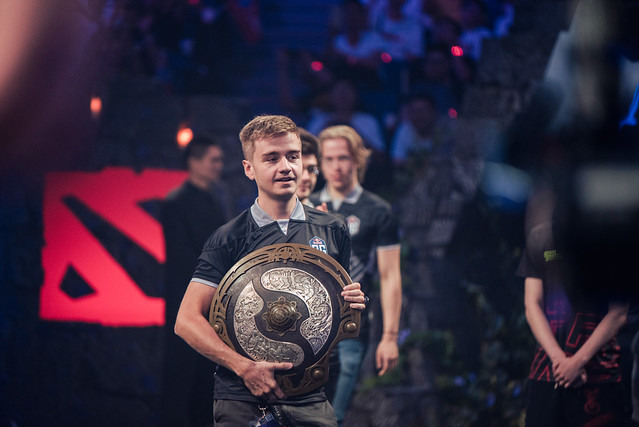 OG are looking to take home even more hardware with a repeat of their 2018 Finals performance.

August 25 promises to be one of the biggest days for Dota 2 so far in 2019 – and it will be fun to watch and see who ends up walking away as champion.