This year’s premier Dota 2 tournament, The International 2019, has already surpassed $10 million since Valve released the Battle Pass for the title on May 7, and is quickly growing.

The International is the biggest event of the year for Valve’s MOBA which consistently has one of the largest prize pools in all of esports by the time the tournament comes around.

In another record-breaking year, the International has raised a ludicrous amount of money with contributions from fans purchasing the 2019 Battle Pass. 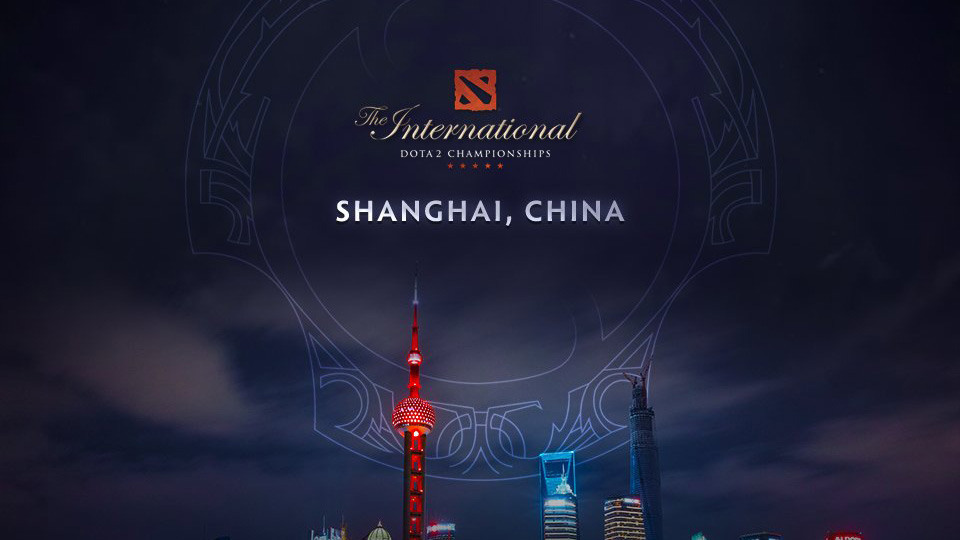 This year’s tournament will be held in Shanghai, and could feature the biggest prize pool ever for the event.

Only four days after Valve released the content pass, the International has raked in $10,270,001 at the time of writing, about $2 million more than 2018 at the same point according to the Dota 2 Prize Tracker.

At this pace, it seems like The International 2019 might even pass last year’s staggering total of $25.5 million with a rise of contributions from the Dota 2 community.

With some of the biggest teams in the world like Team Secret, Vici Gaming, Evil Geniuses, Team Liquid and more, there’s sure to be a ton of hype around the Major event to easily surpass last year’s mark.

The First 24 Hours — TI9 has had the biggest opening day in TI history dwarfing the already massive peak of TI8 by over $1.7 Million USD. Even the boost margin compared to any two consecutive TI's has been more than doubled. Currently TI9 is 30% ahead of TI8 at same stage #TI9 pic.twitter.com/lshmCPBYz1

How to contribute to The International 2019 prize pool?

Keeping the trend alive, Valve is taking 25% off each Battle Pass sale and directly adding it to the overall prize pool for this year’s Major tournament. 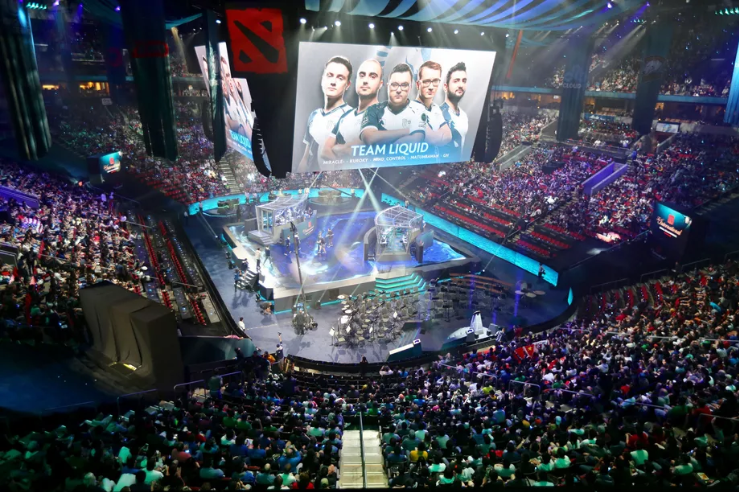 The International 2019 will look to be another great entry in the event’s legendary history.

Meanwhile, Valve is also offering 24 Battle Pass Levels as a separate $10 USD purchase to help players along their road to completing everything the pass has to offer.

The prize pool for the International 2019 is quickly growing in size and, with plenty of time until the tournament’s August 18 start, it could even get as big as $30 million by the time the tournament rolls around.