Another Dota 2 Pro Circuit has come and passed. Once again, I will be picking out the best players of the DPC by Role. In this way, we can acknowledge and celebrate the recent history of the great players in Dota 2.

As for the criteria, I measured consistency, peak, and role importance relative to the team. Consistency is how often a player performed throughout the entire year. So players that did exceptionally well in one tournament, but didn’t in the rest weren’t considered (Anathan “ana” Pham being the prime example). Peak performance is how often a player played at their highest skill level.

Finally, the role importance comes down to their status in the team. If a player was the polarizing figure of their team, i.e. the player they most often played their strategy around, I favored them more as they have a bigger impact on the game. So if they carried their team, they got more points. If they were just an enabling factor in their team, they lost points. 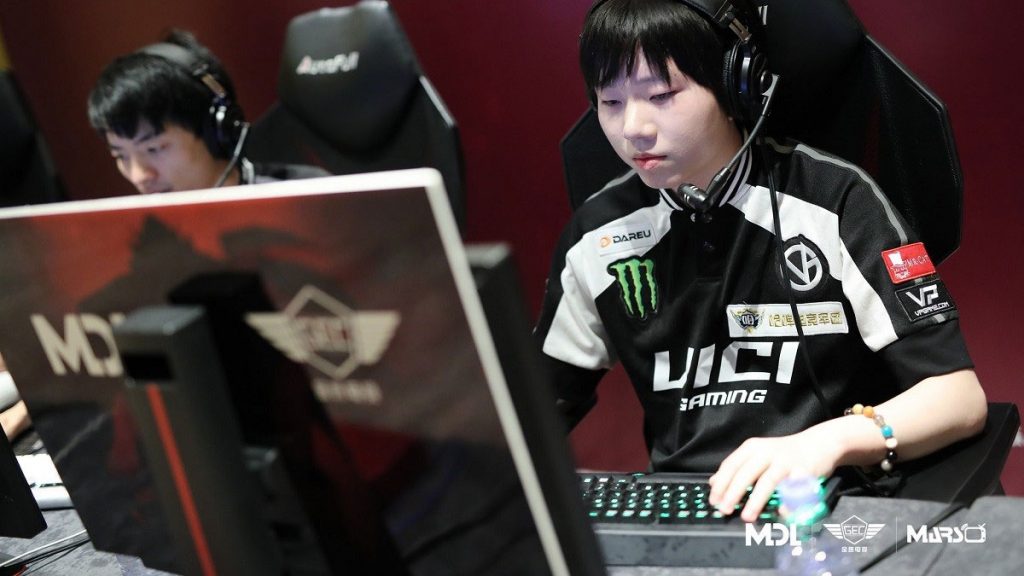 In the 2018-2019 DPC, the position one role was the most highly contested. It was a competitive year as there were fantastic carry players for all of the top teams. Among all of them, I felt that there were three players that stood out above the rest: Paparazi/Eurus, Nisha, and Artour “Arteezy” Babaev. All three of them showed strong consistency throughout the year and all four were polarizing stars of their respective teams.

Among the four candidates, Eurus was the player that performed at the highest consistent level. He has the highest peaks of any of the four players and played at that level for the second half of the DPC. While the first half of the DPC wasn’t quite as good, he was still among the top carry players in the world. What really clinched it for me was that in terms of strategy and teamplay, I’d rank Secret, EG, and Virtus.Pro above Vici. However, Vici Gaming took hold of a top-three spot by virtue of their execution which often came down to their core duo of Eurus and Zeng “Ori” Jiaoyang.

As for the runner-up, I gave the nod to Nisha. Nisha had a better first half of the year compared to Eurus, but Eurus outshined him in the latter half. What clinched it for me was that Secret was heads and shoulders above the rest in terms of strategy, teamplay, and player skill. If you look across Secret’s lineup, they have a top 5 player in every lane. In comparison, you could only say the same thing for ViCi’s two carries and four support. Because of that, I favored Eurus. In third place was Arteezy. He had a comparable year to Nisha and arguably had a better latter half of the year. However, Nisha’s consistency won out here, especially as EG’s lineup was comparable to Secret’s in terms of overall skill.

It was a great breakout year for Eurus and Nisha. Eurus finally overcame the hump of performing in high-pressure LAN situations, while Nisha catapulted from a relative unknown to one of the biggest stars of the entire scene. As for Arteezy, the 2018-2019 DPC has been the best year of his career since his peak EG/Secret days. 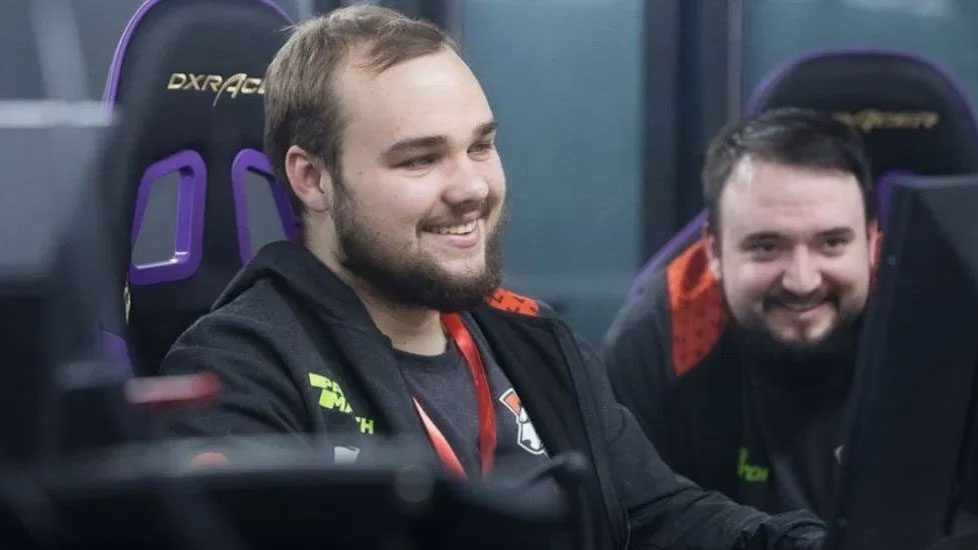 While the carry position was loaded with talent, the mid-lane didn’t stand out as much this year. There were a load of big names like No[o]ne, Yeik “MidOne” Nai Zheng, Sumail “Sumail” Hassan, and Lu “Maybe” Yao. Among those players, the ones that really stood out as prime carries of their respective teams were No[o]ne and Ori.

No[o]ne continues to be the king of mid and for my money, has probably been the best mid laner for the last few years. Unfortunately for No[o]ne, I don’t think he ever got the plaudits he was due as Virtus.Pro are notorious for putting up underwhelming performances at The International. TI holds such a powerful grip on the imagination, that it’s hard to look past it. But if you do, you’ll see that no other mid-laner in the world matches up to No[o]ne’s peak and consistency. What’s more, he’s also versatile enough to be a role player if the strategy demands it.

As for the runner-up, I gave the nod to Ori. For me, the two biggest reasons for Vici’s success this year has been Eurus and Ori. Ori has been a fantastic mid player with exceptional peaks, especially in the latter half of the year. Unfortunately for Ori, his peaks were comparable to No[o]ne’s, but his consistency couldn’t matchup. Additionally, he wasn’t as versatile as No[o]ne, but it’s hard to say whether that’s an actual individual limitation or just a consequence of how Vici like to run their team. 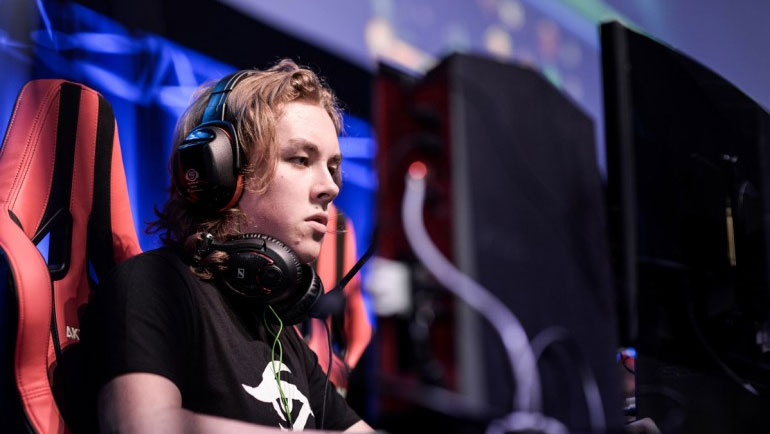 The offlane position was one of the harder roles to award. Unlike the position one or two, the offlane needs a player that can balance between being a superstar and a team player. They are often the core position that are given the least amount of resources, but must still make a large impact on the game. Among all of the off-laners this year, Zai was clearly the best. While he had a bad showing at TI9, that doesn’t detract from the fact that throughout the year, no one was close to his level.

He could play all of the standard archetypes of the offlaner. He could be the carry, the space-creator, or the team-fighter. What’s more, he and Yazied “YapzOr” Jaradat had a unique dynamic as they could switch gold allocation or roles depending on draft or circumstance.

As for the runner-up, it was hard to choose as each archetype had a different candidate. The best sacrificial offlaners were players like Gustav “s4” Magnusson or Yang “Chalice” Shenyi. If we’re talking about carry off-laners, the two best outside of Zai were iceiceice and Neta “33” Shapira. If we’re looking at raw versatility and role-playing to enable the team, Sebsastien “Ceb” Debs was closest to Zai in this regard.

Overall, I gave the nod to iceiceice as runner-up as he was the closest to Zai in terms of consistency, polarizing force, peak performance, and versatility. Zai and iceiceice continue to be all-time great Dota players who seem nearly untouched by the amount of years they have played. 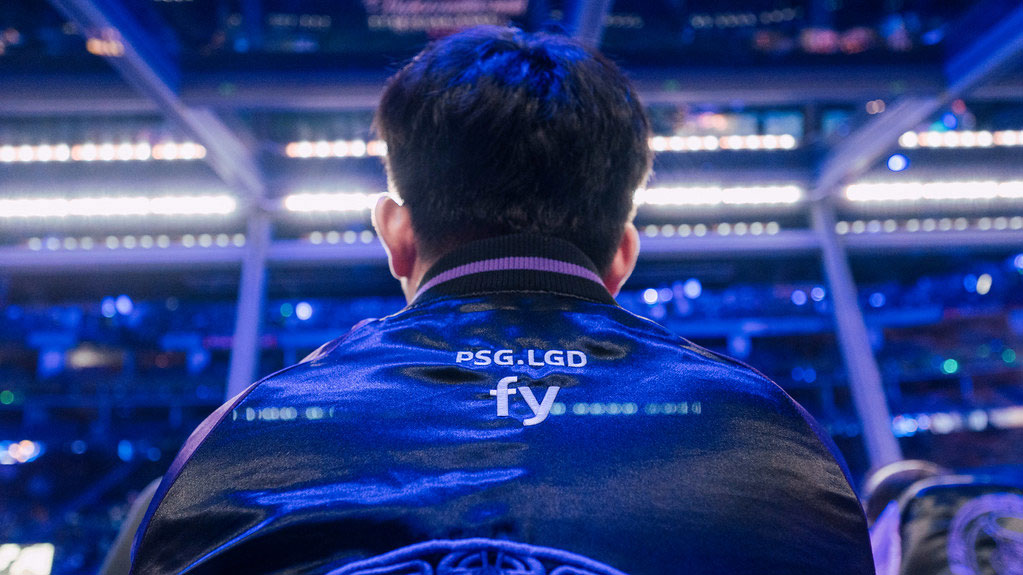 While not as crowded as previous years, the four position continues to be a pivotal role in modern Dota 2. The support players are often the secondary stars of the teams and depending on a team’s style, can be the most important player as well. A strong four can set the tone for the early game, setup the game, and swing late-game team fights. This is why we’ve seen so many great four players come out in the last few years. Even this year, all of the top teams had big names in the four position: Andreas “Cr1t-” Neilsen, Pan “Fade” Yi, Vladimir “RodjER” Nikogosyan, YapzOr, Jesse “JerAX” Vainikka, and Maroun “GH” Merhej just to name the most prominent.

Among all of these though, one stood out above the rest. Fy, the Prince of China, continues to stand atop the throne as the best support player in the world. At this point, he’s easily the best four support in history and is on the shortlist for greatest Dota 2 players ever. While PSG.LGD were in a diminished state throughout the 2018-2019 DPC, fy continued to show why he is a living god of Dota. His aggression, teamfights, awareness, and versatility is second to none.

As for the runner-up, there were plenty of choices to choose from. In the end, I gave the nod to YapzOr. This has been the best year of his career and his unique synergy with Zai often set the pace for Secret. While other fours were comparable in peak form (notably Cr1t- and Fade), they couldn’t match his overall consistency.

Fy had added another brilliant year to his resume and continues to add on to his legacy as one of the greatest ever. YapzOr has solidified his spot as one of the best four supports in the world and fulfilled the potential that people saw in him earlier on in his career. 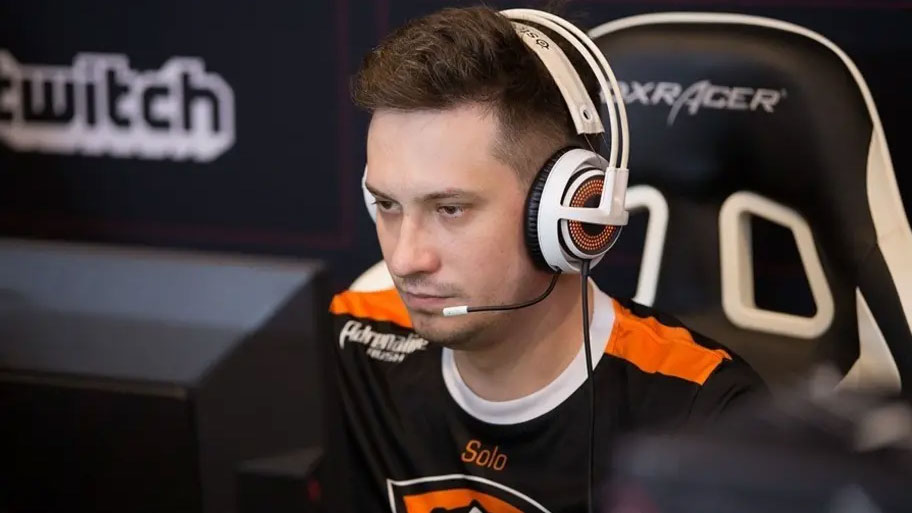 The five position is unlike any of the other roles in Dota 2. It is almost purely a team-based role. While players can have good impact from the role, it’s almost never a flashy individual play. It’s more about setting up your teammates to succeed, running cover, getting the right vision, and making sure they enable the winning conditions for the early game.

This year, I think there were three players that stood out in this role: Alexey “Solo” Berezin, Kuro “KuroKy” Takhasomi, and n0tail. In terms of overall consistency, Solo was the best. He was great at creating tempo, space, and setting up his team. I had KuroKy and n0tail right behind him. KuroKy was more consistent and versatile than n0tail, but n0tail’s style gave OG a unique threat that no one else could match. He played the five role with his typical flower-like flair. He had his own unique ideas and takes that made his five different from everyone else while still enabling his team to the highest degree.

In the end, what clinched it for me was n0tail’s TI9 performance. The two of them were neck-and-neck up to that point in the year, but n0tail outperformed KuroKy at TI9 itself. That became the swing vote.