Newbee will be making an unexpected appearance at The International 2019, picking up the ex-Forward Gaming squad just three weeks before the event.

Newbee are one of the biggest Chinese Dota 2 organizations. They are famous for winning TI4, and have been present at every TI since then, but the team didn’t qualify for this year’s TI, and were about to break their five-year streak.

Luckily for the Chinese organization, Forward Gaming, an American team that had just qualified for TI9, shut down, leaving its players without an organization to represent at the event.

The ex-Forward Gaming squad were quickly snapped up by Newbee, who announced the signing of the team on July 25, just four days after the American team shut down.

This came as a surprise to some members of the community, as a Reddit thread of the announcement quickly gained popularity. “Wow this is completely unexpected” said a Reddit user. Another user added, “If you would have told me today that China would take an NA team, I would have fed mid”.

It is likely that this was unexpected because Newbee already have a squad of their own, and it is the first time the Chinese organization has signed a non-Chinese team.

Newbee’s CEO Tong Xin also released a statement on the transfer saying: “Haven’t slept for three days. After competing against several domestic and foreign buyers, I can finally have a good sleep. As long as you don’t give up, nothing is impossible. TI9, my little Newbee is coming back!!”

Clearly, this was a difficult transfer to make for the organization, however, it is believed that it was made easier by ex-Forward Gaming’s manager, Jack “KBBQ” Chen, who is well-known in the Dota scene and has ties to Chinese Dota, previously managing the Chinese team VGJ.Thunder. 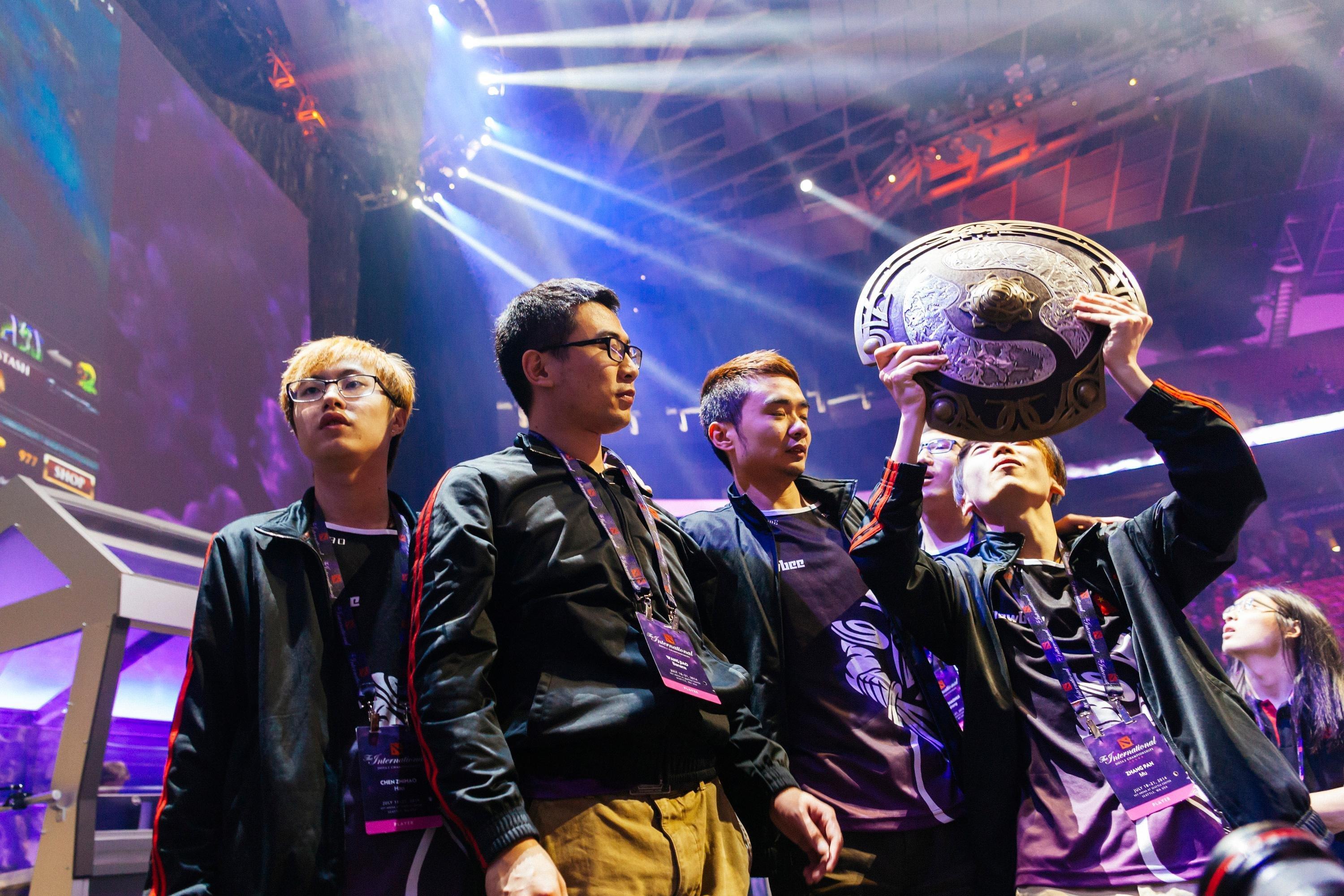 Newbee will be looking to repeat their The International success with a new squad.
[ad name=”article4″]

While nothing has been confirmed about the future of the Chinese Newbee lineup or the ex-Forward Gaming squad, it is likely that the American lineup will only play for Newbee at TI9, and be released afterward. Although, if they perform well, anything could happen.