It’s the madness that comes after the majesty. The chaos after the storm. Every year, multiple Dota 2 teams reassess their position after the world’s biggest tournament comes to a close. This is the post-Dota 2 International shuffle: 2019 edition.

This post-TI9 Roster Shuffle hub will keep you up-to-date with everything that goes down over the next few months. 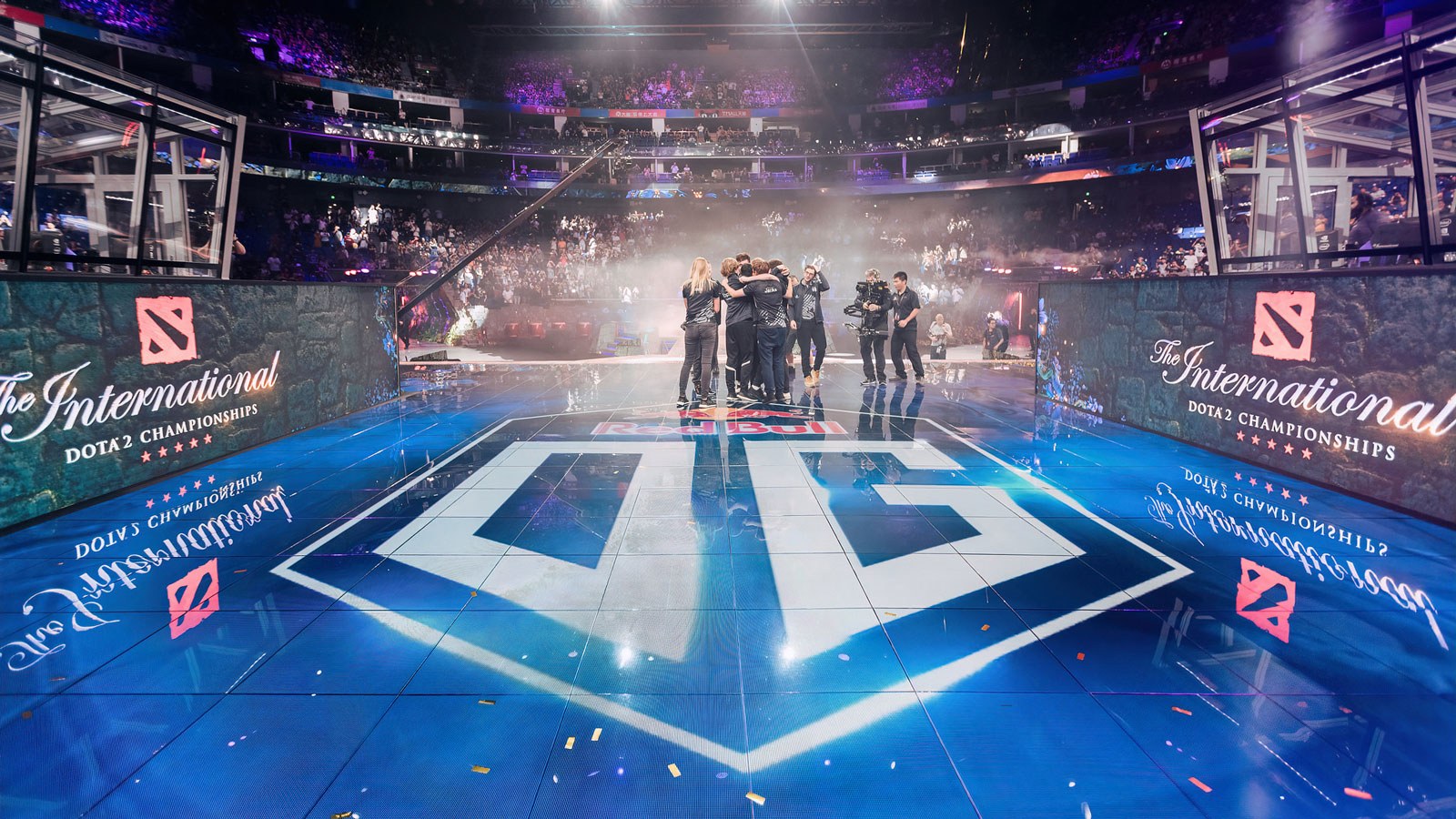 The following moves have all been officially confirmed by players or organizations.

We're welcoming a new roster for the 2019-2020 DPC season. This includes some new faces.

Today we announce the departure of our TI winning Dota 2 roster. We are thankful for the titles and memories they made with us, and we wish them the best of luck in the creation of their new team.https://t.co/9RXz47l73C pic.twitter.com/Os4WIrKfh5

We have merged with @GODSENTgg and will bring our proud tribal legacy into this newly forged powerhouse :punch:#TheFinalTribeisGodsent

Welcome to @23savageDotA and @moon_dota, the new core of our Dota 2 roster!

INFAMOUS roster will stay together

DuBu moves on from Fnatic

Sccc on leave from Newbee

Alliance will not make any changes

It is with great appreciation that we announce the release of our Dota 2 roster today.

We'd like to thank the team for this season and wish everyone the best moving forward.

Over the next few weeks and months, we will be evaluating our options for the next DPC season. pic.twitter.com/OUDByYCAUd

Valve announced the rules and information for this years’s Dota Pro Circuit on September 10. The top 12 in points at the end of the Circuit will receive direct invites to The International 2020.

The first minor and major of the Dota Pro Circuit 2019/2020 will both take place in November. The minor is DOTA Summit 11, held in Los Angeles from November 7-11. The major will be MDL Chengdu, in Chengdu, China from November 16-24. There will also be minor and majors held across January, March, April, May, and June.

The official venues and hosts for the 2019/2020 events have yet to be announced.