Royal Never Give Up The International 2019 Vici Gaming

Pan ‘Fade’ Yi’s short career ended as the 23-year-old announced his retirement from pro Dota on Weibo today, following some conflict between two Chinese Dota 2 teams regarding conversations that took place during TI9.

It’s really easy to get burned out on esports. The pressures that come with pro teams and the highest level of competition can grind away on the brain, and not meeting expectations can be devastating to a player’s psyche.

In a post on Weibo, (Chinese Twitter for those who don’t know), Fade announced the end of his pro Dota career, after starting just over three years ago:

“I have retired. There’s no more drama and I no longer want to be in the epicenter. There has been too much bitterness in the past few years. Mistakes were made, and happiness there has been.

I’ve let everyone down for too many times, and it shall all end here. Let me once again become an ordinary man, to enjoy the simple happiness of Dota.”

This decision comes after a terrific 2019 for Vici Gaming and Fade, but also after a disappointing result at TI9. Vici finished first in three Dota Pro Circuit events this year, including the EPICENTER major and the DreamLeague major. 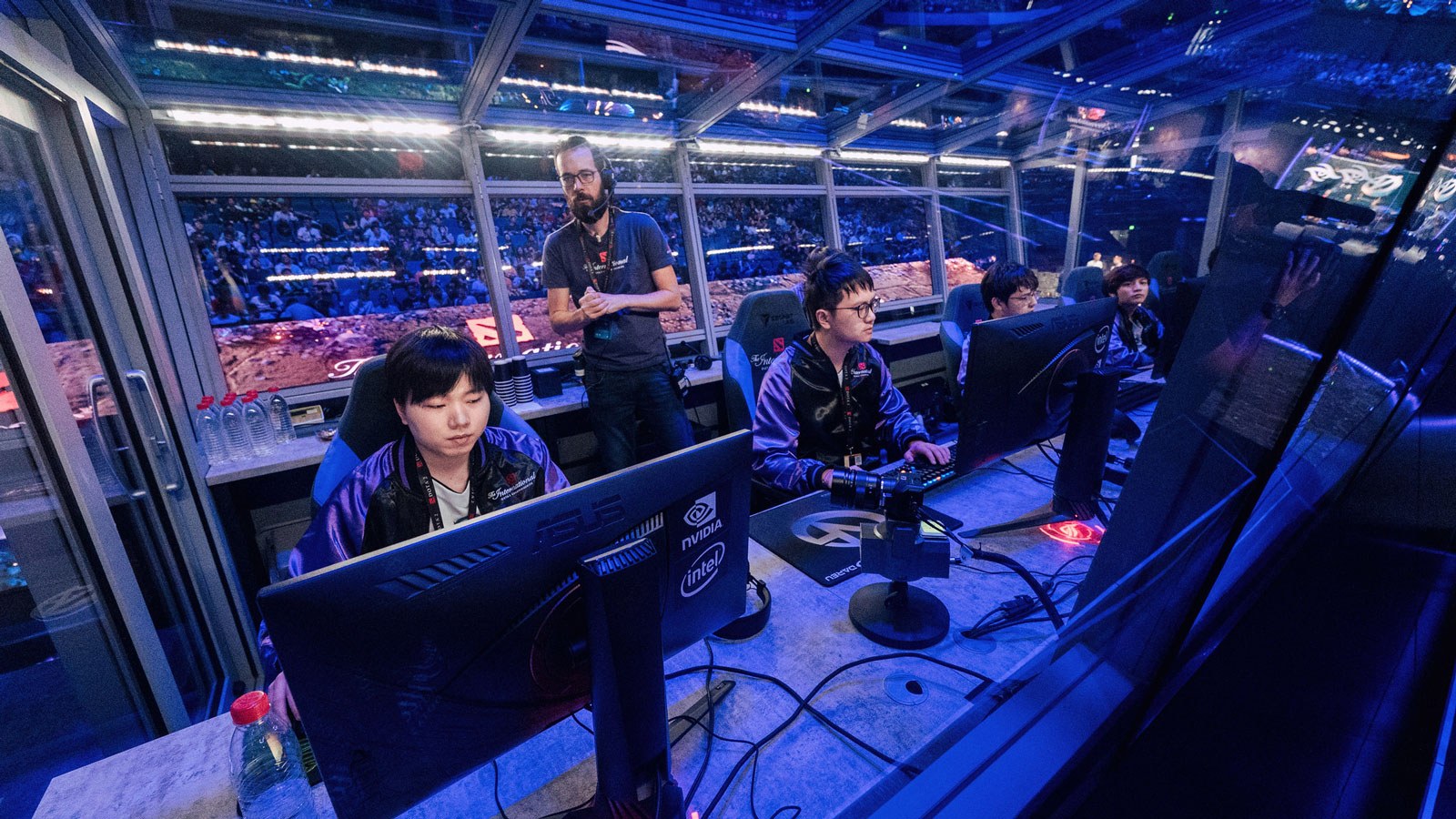 But the team finished 5-6th in Shanghai at the International, and in their last series against Team Secret, were completely dismantled and embarrassed by Team Secret in front of the home crowd. They lost 2-0, got 12 kills across two games, and each game took less than 25 minutes.

But Fade’s retirement comes after a bit of drama between Vici and Chinese Dota newcomer Royal Never Give Up, 7-8th place finish at TI9 surpassed expectations.

After Vici Gaming’s owner called out RNG for allegedly trying to contact players while they were still playing at TI9, RNG put out an announcement of clarification to squash that notion:

“Regarding the rumour that we’ve been unsettling players during TI, we have this to say: We did not enter talks with any of VG’s players during TI9, which we have cleared up with @VG_MCDJ and @VG_Qc.

Rumours stops at the wise, and as a newcomer team RNG wishes to continue co-existing with the older teams. Once again we thank our fans for their continued support and trust.” 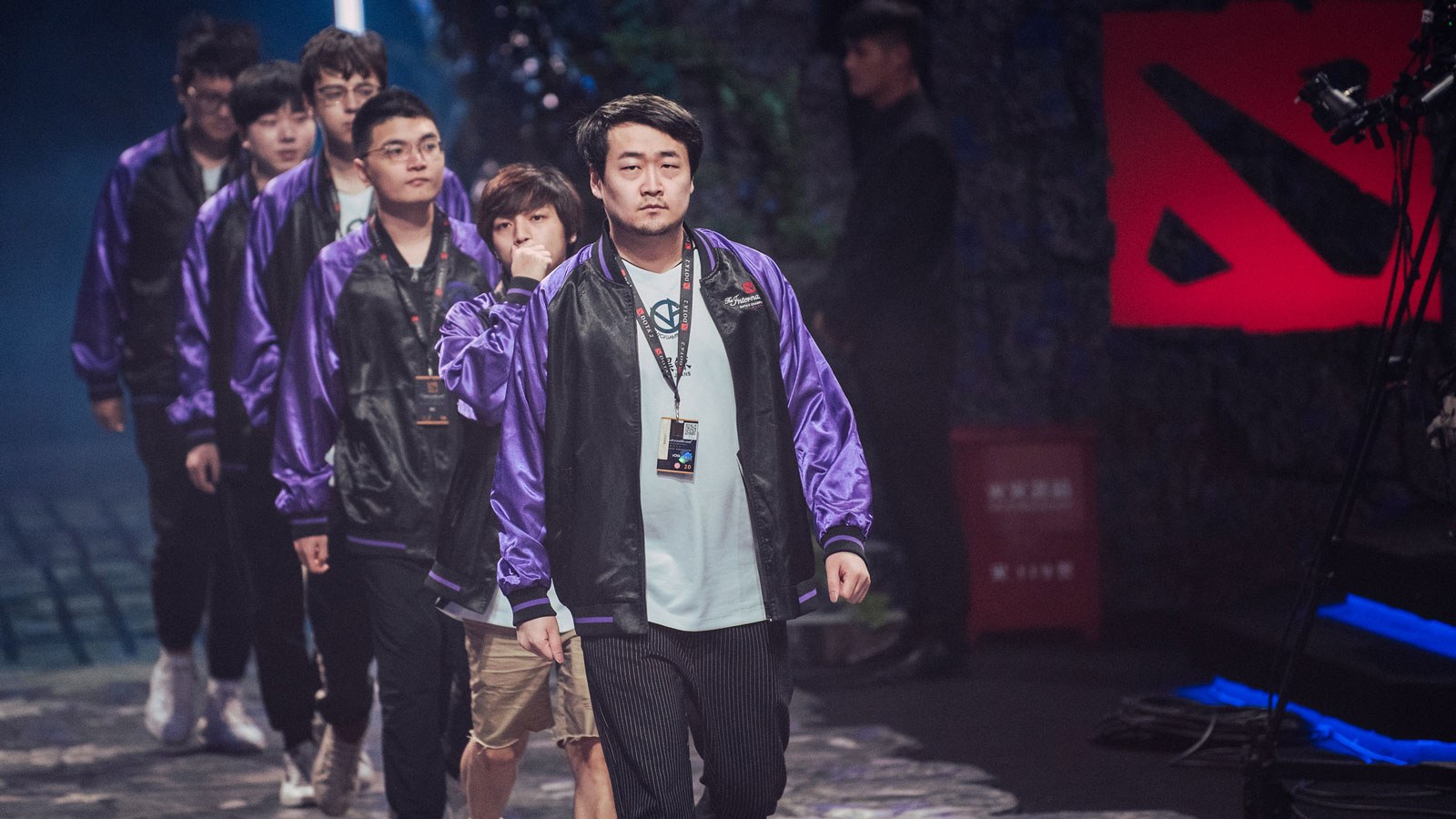 After this announcement, @VG_Qc took to his Weibo to verify this, saying that it was not RNG who initiated the conversation, and that the truth was very shocking and surprising. He also commented on the RNG announcement by mentioning Fade and saying, “you have some explaining to do.”

Fade’s announcement came just hours after @VG_Qc addressed Fade on Weibo, so it’s possible the conversation that must have took place between Fade and Vici prompted this retirement decision.