Valve’s auto-battler Dota Underlords is gearing up for its official release from Beta, and the developers are releasing daily updates showcasing the newest additions.

Dota Underlords is growing up right before our eyes. After a few months in beta, the Underlords team is planning for a full release very soon, and are celebrating that with a big update that they have creatively titled “The Big Update.”

Starting on October 18, the development team is releasing daily updates with details of The Big Update. To be clear, the Underlords beta does not end with the patch, but the team said that it “marks the beginning of the end of the Underlords Beta.”

With that, they have already announced several new alliances and characters. For those unfamiliar, alliances are groups of units who have a matching trait, and provide a bonus when played together. Certain bonuses require specific amounts of characters from a single alliance.

On day one, they revealed the Healer alliance, who amplifies healing when grouped together. Joining that group and the Troll alliance is Dazzle, a tier-two unit that sends out a Shadow Wave that heals allies and hurts enemies. 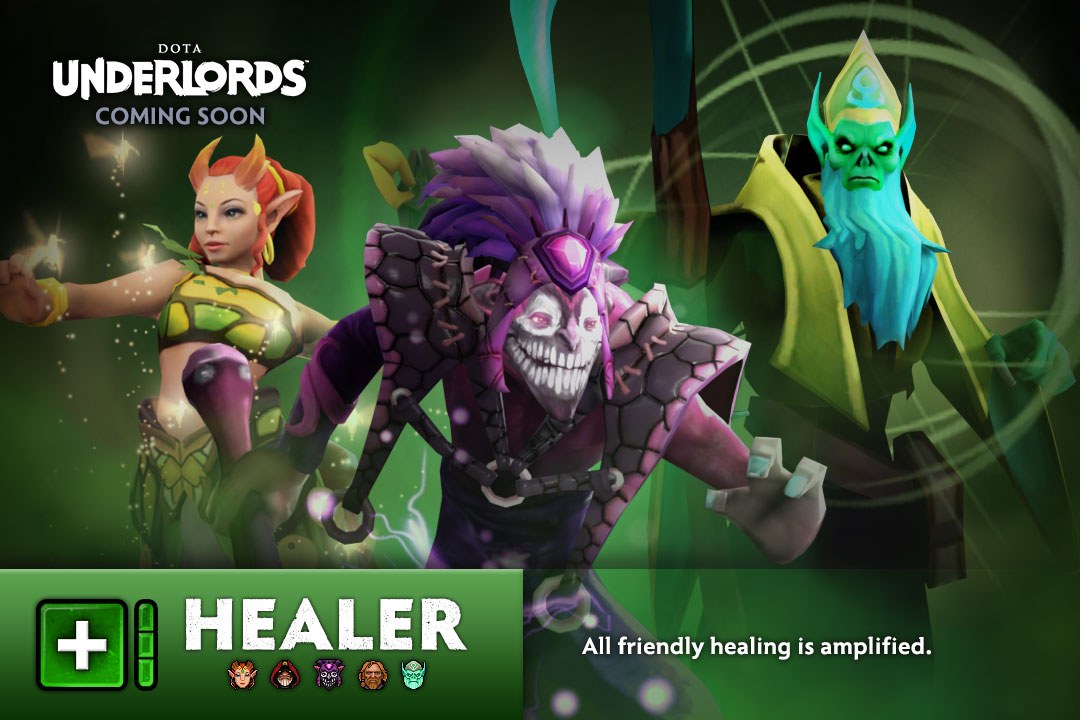 The Insects alliance was also revealed, with units that cause spiderlings to swarm in from the board edges, and can bite enemies to cause them to miss attacks. The additions of Weaver, Nyx Assassin, and Broodmother all bolster the new Insect alliance.

On day two, they revealed the lone Champion, Legion Commander. Champions receive all alliance bonuses, and Legion Commander (also a Human) can earn a bonus by targeting and defeating the lowest health enemy on the board.

Brutes were also debuted on day two, who can deal additional damage and apply a damage rebuff. Joining the Brutes alliance are new additions Lifestealer (heals while attacking) and Magnus (can empower an ally’s damage and grant them the Cleave ability).

Released on June 20 this past summer, Underlords was the latest in a trio of autobattlers games inspired by the Autochess mod in Dota 2. The developers of that mod went on to form their own standalone game called Autochess, Riot jumped in with Teamfight Tactics, and Valve went ahead with Dota Underlords. 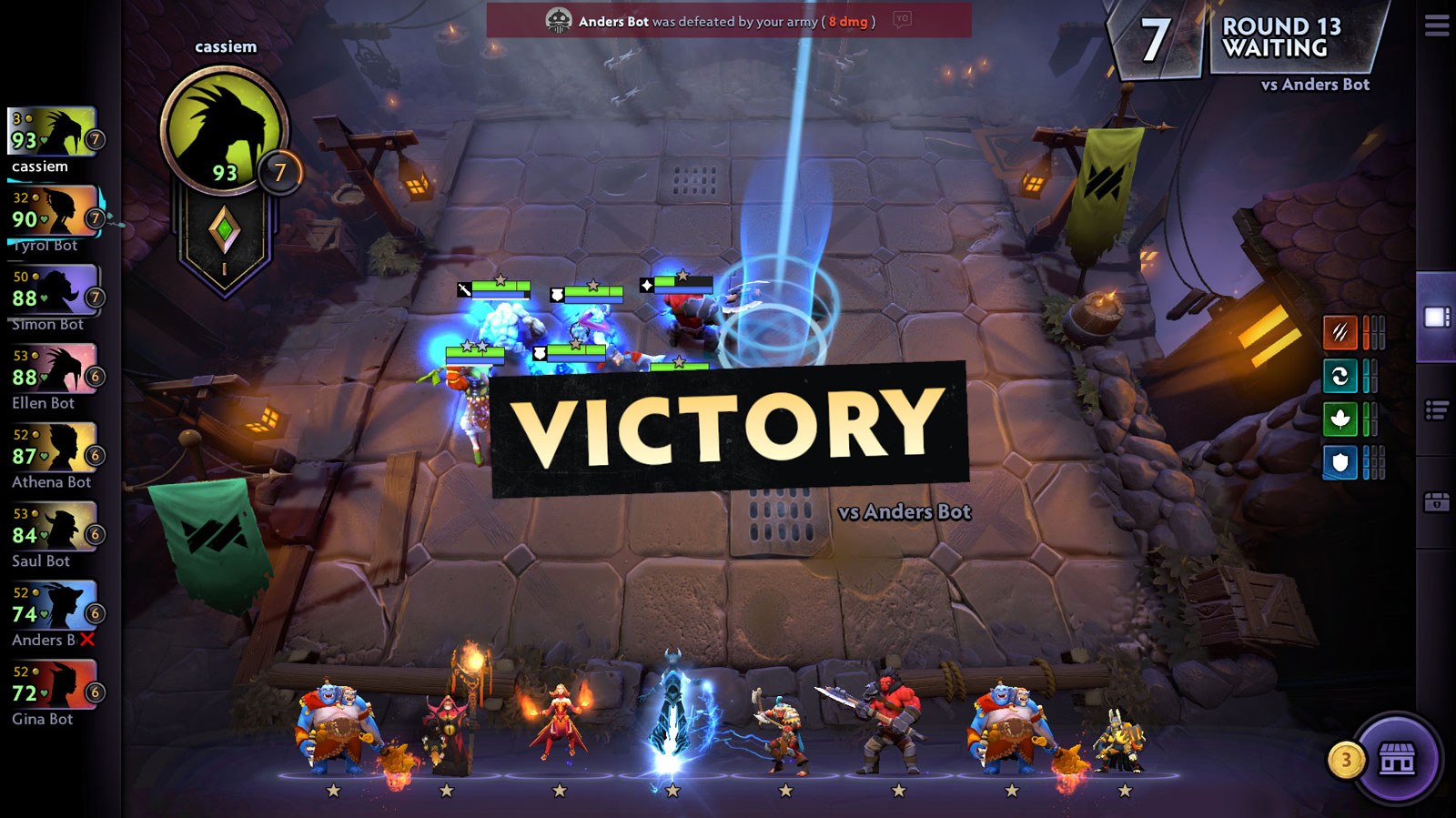 Dota Underlords is also available on mobile devices, and features crossplay and the ability to start a game on PC and switch over your phone mid-game, as well as vice-versa.

With the new additional alliances and heroes, Valve is putting plenty of heroes on the board that is Dota Underlords, and it’ll be interesting to see what else the team has planned for The Big Update.