The main event bracket for Dota 2’s The International 9 has been revealed, throwing up some quite a few tasty matchups.

The International 9 kicked off on August 15, as 18 of the best Dota 2 teams in the world descended on Shanghai, China for the game’s showpiece event. With over $33 million on the line, action has already been fierce – with talented teams like Chaos Esports Club and Ninjas in Pyjamas already crashing out.

Neither Chaos nor NiP were able to win a series, instead, splitting three each and only gaining three points in the process. Their eliminations have helped set up an incredibly intriguing double-elimination main event bracket which will unfold in front of a live crowd after a two-day player break. 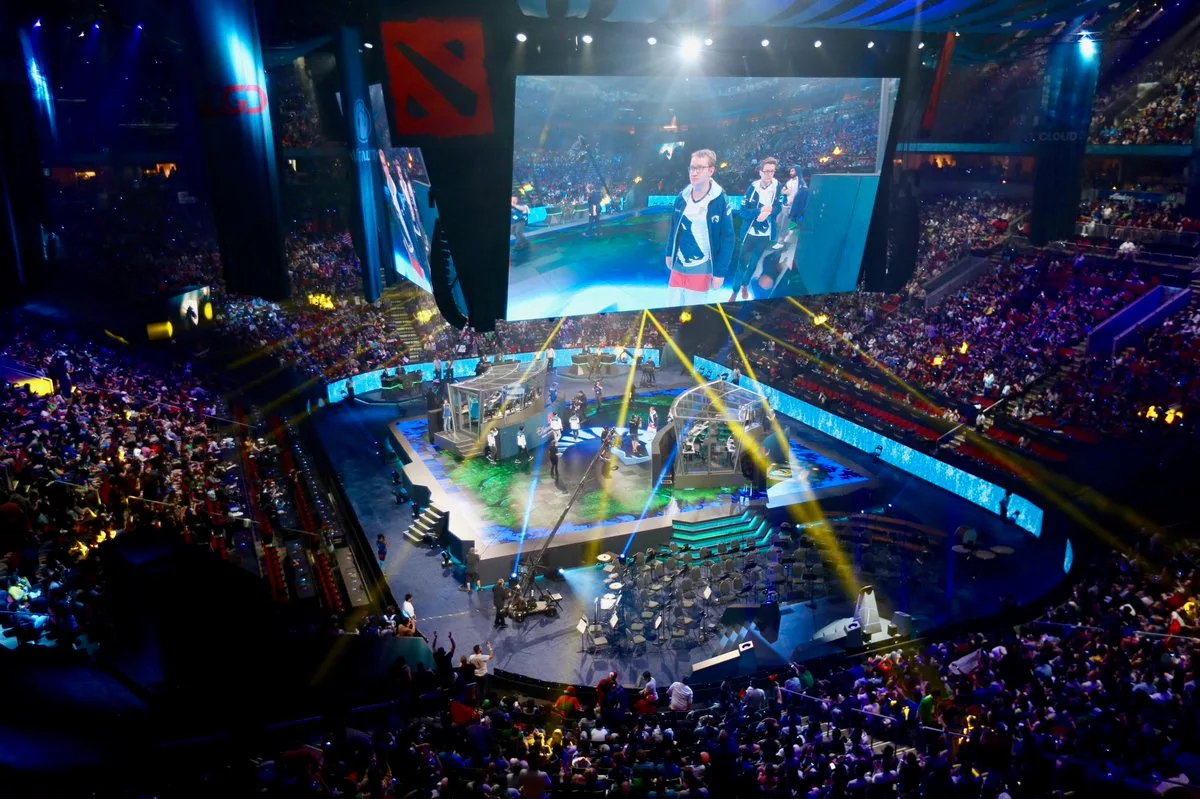 The International’s main event round will be placed in front of a raucous crowd in Shanghai.

As many fans expected, PSG.LGD, Team Secret, Virtus.Pro, and OG helped themselves all to upper bracket spots – yet, they will be largely separated. 2018 runners up PSG.LGD will take on Virtus.Pro, Team Secret will face off against Evil Geniuses, and OG will do battle with Newbee – the former Forward Gaming roster.

In the other upper-bracket match-up, ViCi Gaming will play TNC Predator in an All-Southeast Asian match-up that will see a fan favorite squad hurtling into the lower bracket and one game away from going home. 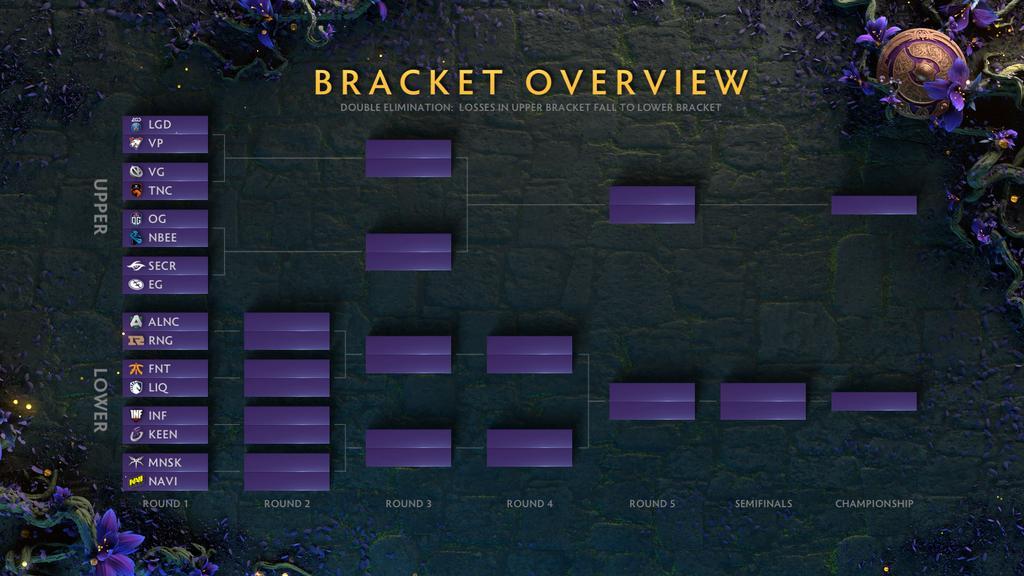 The complete main event bracket for The International 9.
[ad name=”article3″]

In said lower bracket, teams who struggled in the groups but managed to stave off elimination have another chance to progress through the ranks and claim some incredible prize money.

Fnatic have been tasked with taking on the traditionally strong Team Liquid, Mineski will face off against Natus Vincere, Infamous will do battle with Keen Gaming, and the ever-popular Alliance will throw down with Royal Never Give up.

It may be difficult for any lower bracket team hoping to make a fairytale run considering the strength of this year’s upper bracket but with this being The International, anything can, and usually does happen.

The conclusion of TI9 begins on August 20, and will run until a team cements their place in history and lifts the Aegis of Champions on August 25.