Multiple Dota 2 players are reporting that a bug is causing them to they receive matchmaking bans until the year 2038.

The Dota gods can be quite mean to their players, but a recent bug that’s been experienced by players playing ranked Dota is especially cruel.

Multiple players posted screenshots and texts to the Dota 2 subreddit showcasing their unexpected matchmaking bans, expressing dismay at how long the ban lasts for.

Many of the users gave testimony of their non-toxic behavior and even provided proof by linking their DotaBuff profiles to prove their innocence. Some claimed that the near 20-year ban came after the game unexpectedly crashed, while others say it happened right after a normal ranked match.

In the comments of these posts, more users reported that they too had received the same ban at the same length with zero explanation as to why they are banned. The screenshots show that the only vague reasoning provided is due to “excessive reports, failing to ready-up or abandoning.” 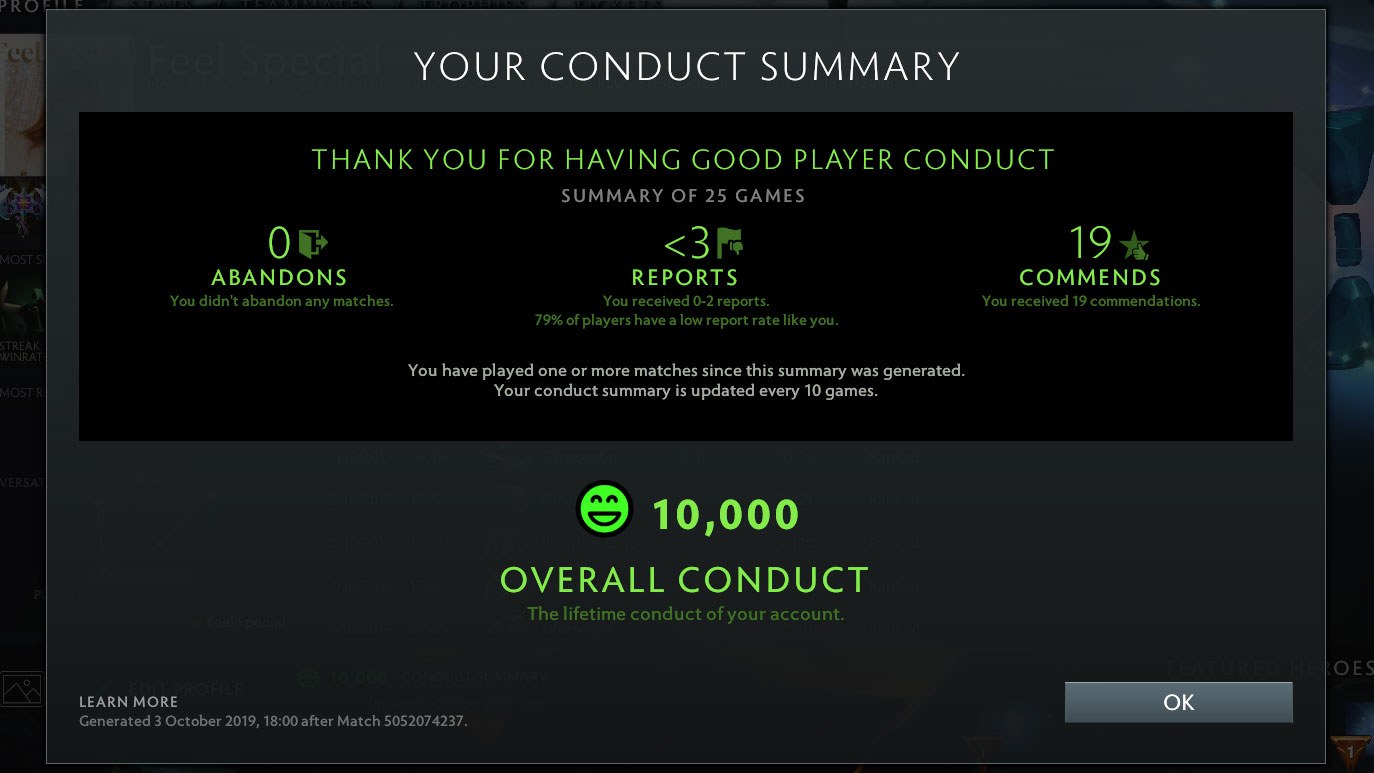 This length of ban has been seen in Dota before, but it has been exclusively used in the recent past to try and combat smurfing, boosting, and toxicity. The players who are reporting these lengthy bans now are allegedly playing on their main accounts and demonstrating high community scores.

The original DOTA mod came from the Warcraft III game in 2003, so these bans would last longer than the history of DOTA itself. By the time these bans run out, TI27 will have just finished a few months prior, which will hopefully be the first International to be held in outer space.

Valve has been under pressure from Dota 2 fans recently in regards to banning, and they addressed the issue in September with a ranked matchmaking update that introduced the lengthy bans.

There has been no response or statement from Valve on this latest ban bug, and it’s unclear for how long these seemingly misdiagnosed indefinite bans will last.