Dota 2 star Sébastien ‘Ceb’ Debs weighed in on the never-ending Dota vs League of Legends debate by offering up an “ultimate conclusion.”

Dota 2 and League of Legends players have always been at odds as the two games battle for the title of best MOBA. The debate was heated up as LoL pro Yiliang ‘Doublelift’ Peng claimed that there’s no chance Dota is harder than League.

Back-to-back TI champion and OG star Johan ‘N0tail’ Sundstein hit back at his claim shortly after, sparking even more debate as he dubbed League of Legends as boring and un-interactive. 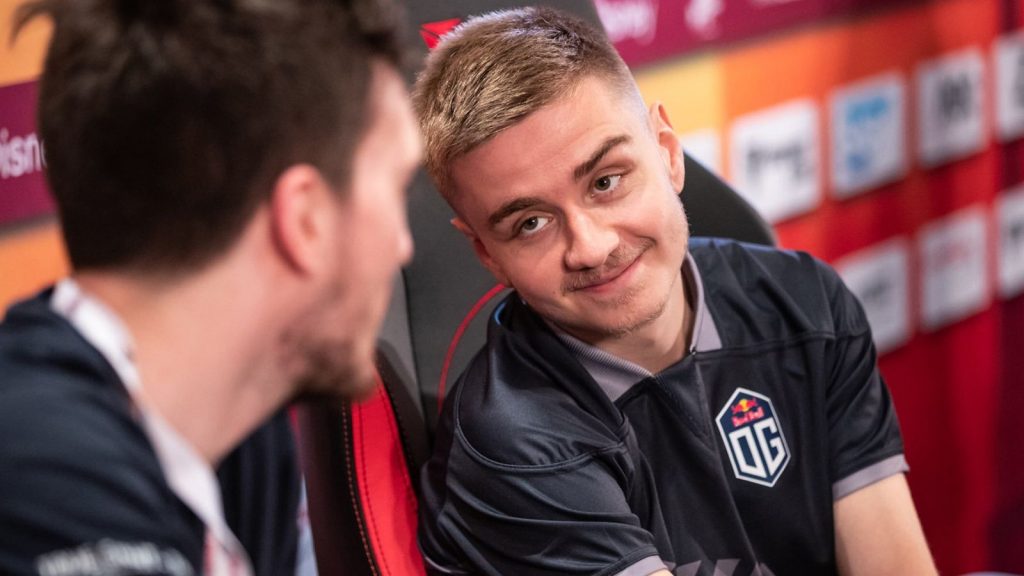 N0tail was not impressed with Doublelift’s statement and Ceb backed him up.

N0tail then offered a solution – he and teammate Ceb would discuss both games in detail with two iconic LoL pros. So far, nothing seems to have come of this, but, it is the Christmas period after all, so perhaps we will have to wait for more news.

In the meantime, however, Ceb took it upon himself to deliver his own “ultimate conclusion” to his fans, where he claims to “solve” the debate once and for all.

“Everybody is talking about whether Dota or LoL is better… you’ll never have an answer to this, but I’m here to solve this for you,” began the Frenchman, before continuing with a unique comparison.

He took a brief pause before getting back to the topic at hand. “So the bike beats the tricycle in a 6-meter race, which nobody gives a f**k about. There is people for both. Some prefer the safety and comfort [of the bike] but I prefer the complexity of the tricycle. You keep that scrappy ass [bike] for yourself.”

Ceb’s answer is a simple one, some people like Dota, and others like LoL. There doesn’t need to be a comparison, because both are good at what they do, and unique in their own ways.

Ceb had a lot to say about the LoL vs Dota debate.

The Frenchman’s response is most likely the correct one as well. It’s always good to have competition, but one game doesn’t have to be better than the other.

Both Dota 2 and League thrive in their own environments as The International and World Championships continue to be huge successes and there’s no doubt 2020 will be an amazing year for both games.