Everything You Need to Know About Destiny 2 Forsaken DLC - Release Date, Price, New Modes and Weapons, and More - Dexerto
Destiny

Everything You Need to Know About Destiny 2 Forsaken DLC – Release Date, Price, New Modes and Weapons, and More

The Destiny player-base waits in anticipation for the release of the Forsaken DLC, the third expansion for the popular online first-person shooter title.

The Forsaken expansion is set to be released on September 4 at 10 AM PT / 1 PM ET for the retail price of $40 and will feature a multitude of new content, including a new mode, raid, weapons, and more.

The DLC was announced on June 5, and will be added to the list of Destiny 2 expansions that includes the Curse of Osiris and Warmind DLC packs.

The important thing to note about the Forsaken DLC’s setting is that the story will be going back to the Reef from the original Destiny, while a new type of enemy called the Scorn will be introduced in this expansion.

Furthermore sub-classes for the Titan, Hunter, and Warlock classes will be getting new Super Abilities 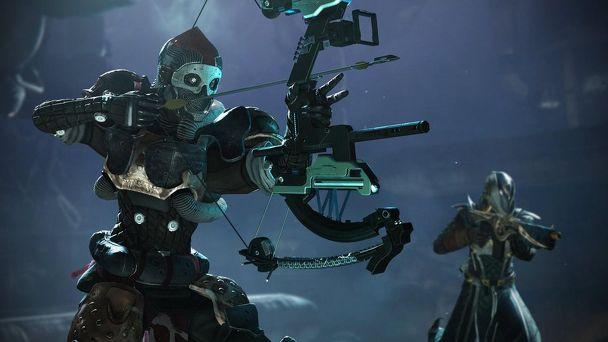 There will also be a major revamp to the weapons system as weapon types will be removed in this expansion, allowing players to equip whichever weapons they want in their three slots, which can include the brand new bow and arrow weapon that will be added (as seen in the image above).

Here is a look at some of the new weapons and armor that will be available in the Forsaken DLC, including various new Exotic gear.

There will also be new forms of gameplay added in the Forsaken DLC, including a new mode and Raid. The new mode will be called ‘Gambit’ and it will feature two teams of four players facing off against each other and AI enemies.

In this mode, players will have to try to eliminate as many enemies as possible, all while returning any ‘motes’ that they drop back to their team’s base for deposit. 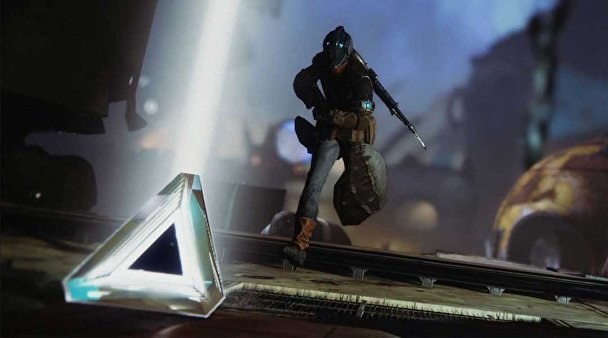 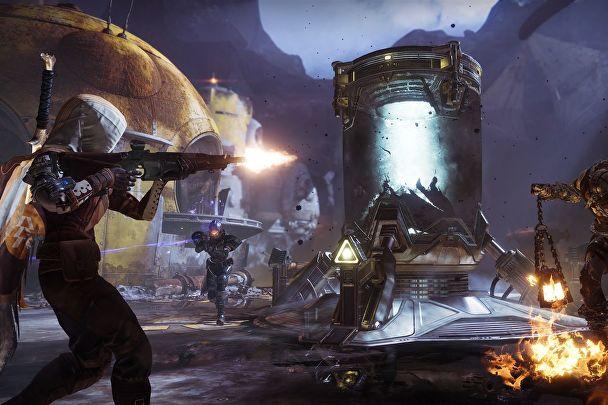 The new Raid is being called ‘The Last Wish,’ and it will be completed in the Dreaming City, marking this the first Destiny 2 Raid not to be played in the Leviathan.

However, this Raid will go live on September 14, ten days after the Forsaken DLC is released.

While all of that information is confirmed, there are a flurry of leaks and speculations going around the internet about the Forsaken DLC.

One major leak, provided by Reddit user ‘Ginsor,’ suggest that there will be four new Strikes in this expansion: Warden of Nothing, The Hollowed Lair, The Corrupted, and Broodhold, all of which will have Nightfall versions complete with special challenges. 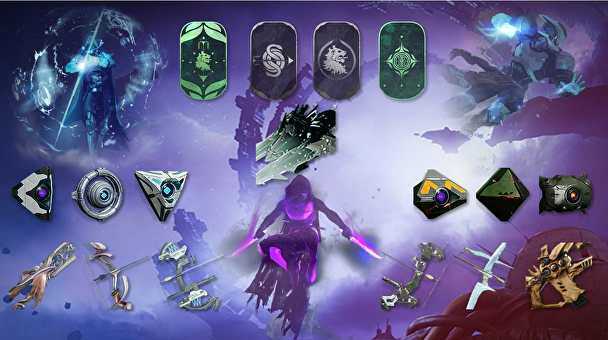 As mentioned above, the Forsaken DLC will be available for purchase at a retail price of $40 on September 4.

Players will also have the option of purchasing Bungie’s new Annual Pass, which will include the DLC as well as the Black Armory, Joker’s Wild, and Penumbra updates, all of which will be released over the course of the upcoming 12 months.