Russian esports organization Virtus.Pro has announced that their all Polish CS:GO roster will be ceasing competition until further notice, following a string of poor results.

Led by veteran players Jarosław ‘pashaBiceps’ Jarząbkowski and Filip ‘NEO’ Kubski, who have both been with the organization since 2014, VP was one of the fan favorite teams in Counter-Strike.

However, after a roster shuffle which eventually saw three other veterans, Snax, TaZ and byali, all leave the lineup, results did not improve as was hoped. 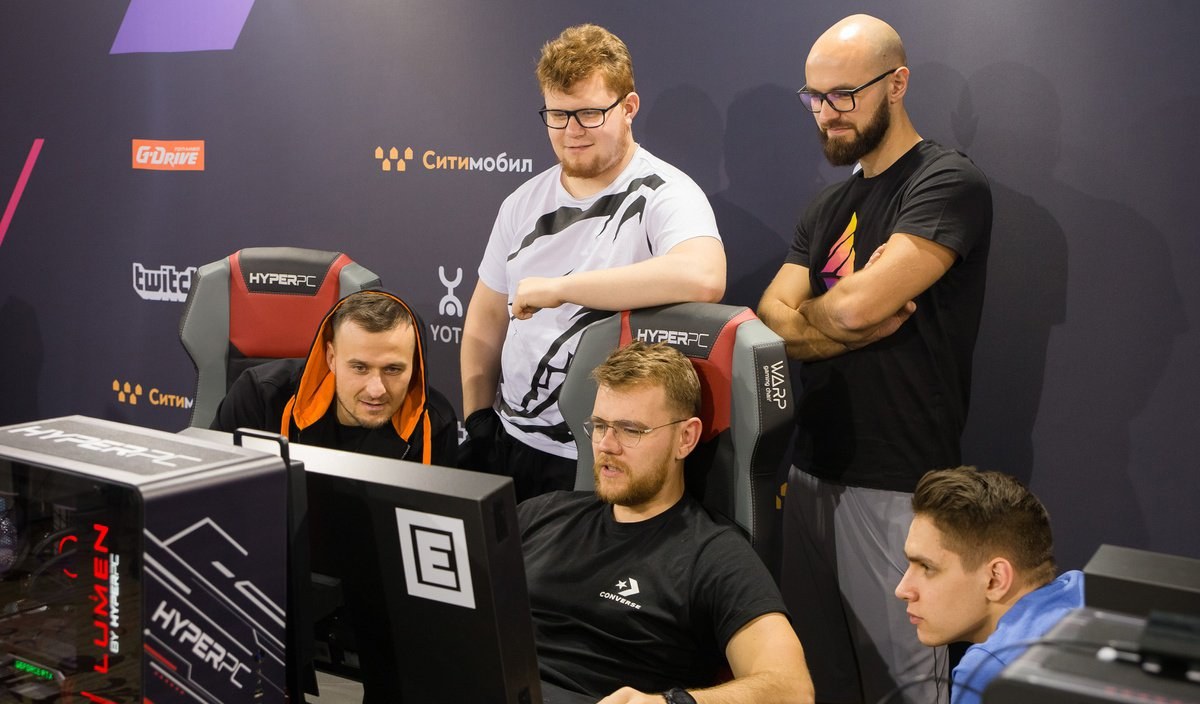 Virtus.Pro has had a difficult 12 months in CS:GO.
[ad name=”article2″]

Throughout 2018, Virtus.Pro continued to underperform, especially at the biggest events, placing top 24 at the FACEIT London Major in September.

In their statement, the organization makes it abundantly clear that the team’s performance is the cause of the change.

“After relegating from Faceit London Major our squad finished 5th at BLAST Pro Series: Istanbul 2018, did not make it to main stage of EPICENTER 2018 and could not qualify to the next ESL Pro League season.”

The organization is not departing CS:GO entirely however, as General Manager Roman Dvoryankin explains that “the long term strategy for us is to build a competitive team around young players.”

It's a sad day for us, but we have to go through. Right now our players can't show their best game as a group, it's bad for them, it's bad for us, it's bad for our fans. We will update you on our plans by the end of the year #GOGOVP

The team was expected to challenge for a spot at WESG 2019 in the Polish qualifier vs AGO on December 18, but it is presumed they will forfeit the match.

PashaBiceps, a beloved player by almost all CS:GO fans, posted a resilient message on Twitter following the news.

That’s it ! I grew up in esport , I will stay in esport I will die in esport… your papito pic.twitter.com/mcmg6BPKzB

The Virtus.Pro organization is legendary in Counter-Strike, having competed since as early as 2004 in the original Counter-Strike 1.6.