Valve take control of CS:GO Major calendar with set dates for 2020 and 2021

Valve are set to take more control over the CS:GO calendar by enforcing set dates for the Majors over the next two years.

According to a report by HLTV, Valve have contacted tournament organizers to request proposals for the CS:GO Majors of 2020 and 2021.

Unusually, however, they’ve also specified that the Majors in the next two years be held on specific dates. Previously, organizers could make proposals for dates of their choosing, another factor for Valve to consider but not strictly determined by the developer.

Valve are reportedly seeking to have the Majors take place on the following dates.

These dates also mean that the Majors will be condensed somewhat compared to recent iterations, taking place over two weeks compared to the three weeks allocated for the most recent Major, IEM Katowice.

According to HLTV, Valve are aiming to determine which organizers will be host the Majors in 2020 by the end of June 2019, and are also open to proposals for 2021. 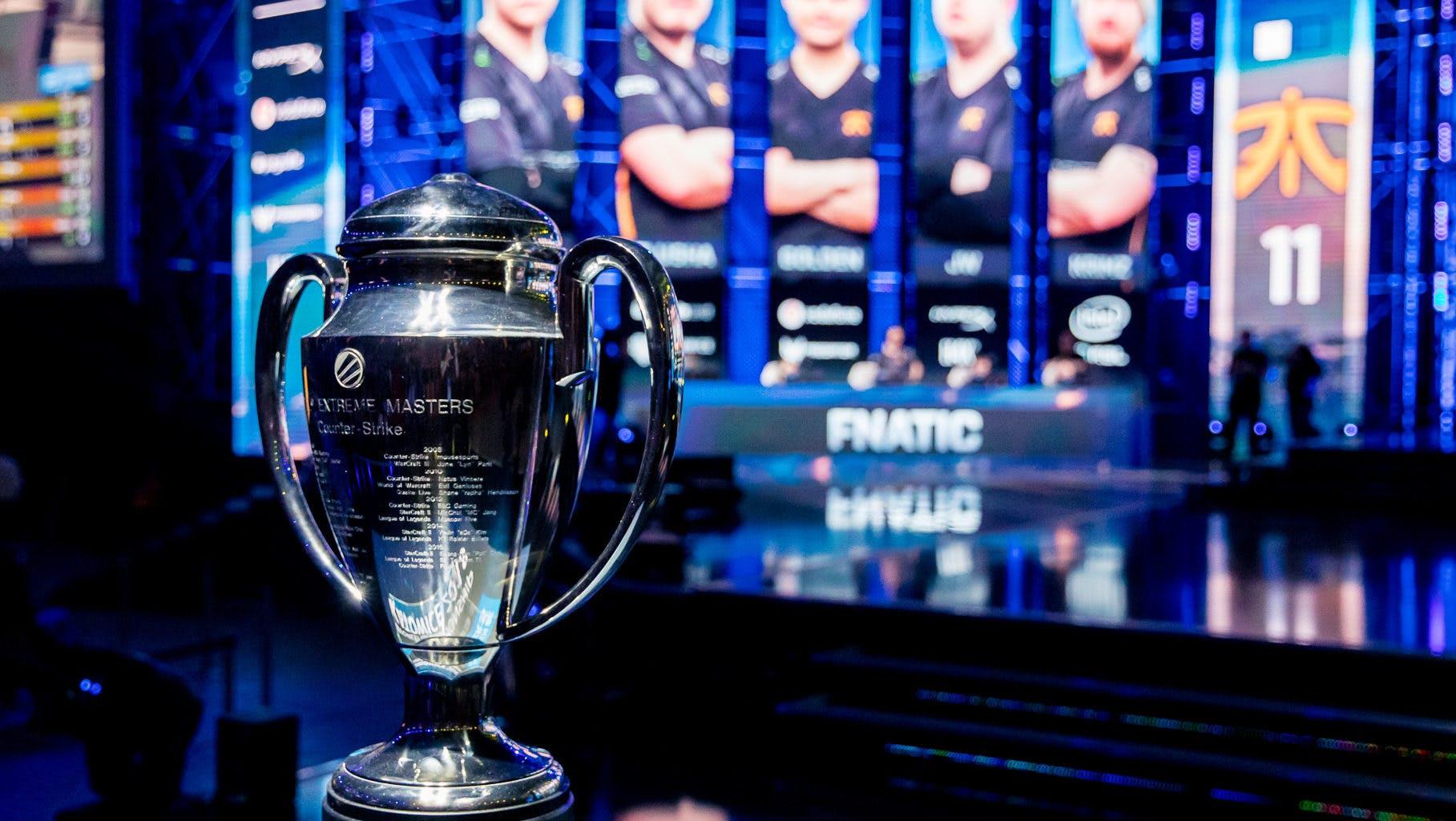 The Majors are CS:GO’s most prestigious tournaments.
[ad name=”article3″]

How do the Majors work?

While Valve is largely hands-off with the CS:GO tournament circuit, not taking direct control in the way Riot or Blizzard do and even being less involved than they are with DotA 2, their other major title, the CS:GO Majors are the one aspect of the scene that Valve dictate.

Taking place twice a year, the Majors are the game’s most prestigious events, with a $1,000,000 prize pool provided by Valve and an extensive Minor system to qualify through for those that weren’t able to secure one of the eight Legends spots in the previous Major.

While Valve control the Majors, however, they don’t operate the event themselves. Instead, they seek proposals from tournament organizers, who detail when, where, and how they’d put on the best possible event, with Valve then selecting the proposal they like the most.

Previously, those proposals could include dates of the organizer’s choosing, but now they will have to fit their proposals to Valve’s schedule. 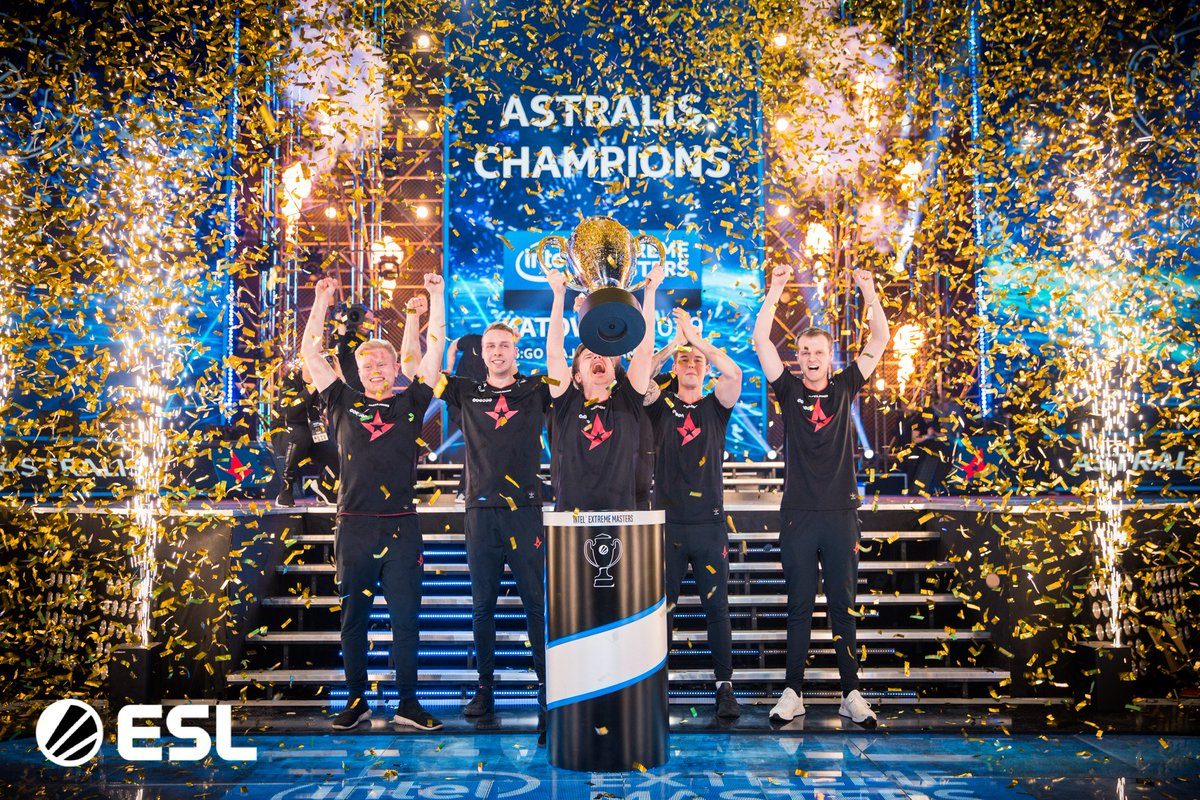 Astralis are the reigning Major champions, having won the last two titles back-to-back.

What does the change really mean?

While Valve have often been praised for their relatively off-hands approach to CS:GO, which many argue allows the scene to evolve in a more natural manner – determined by the various interests of players, teams, and organizers rather than prescribed by the absolute power of the developer – there have been calls for Valve to take more direct control of the Major schedule.

In the past, there have been issues of the Major falling unfavorably in relation to the annual player breaks, leaving teams to choose between actually taking time off, and practicing for one of the most important tournaments of the year.

For organizations and teams, the set schedule should also make it possible to determine contracts going forward that make it easier to plan for potential roster moves around the biggest events of the year.

Likewise, a set schedule for Majors is also likely to make life easier for tournament organizers, who should now be able to plan for their events in the coming years without the fear of clashing with a Major and therefore being unable to draw top teams.

The next CS:GO Major will be the StarLadder Berlin Major, and is set to take place from August 20 to September 8, 2019.