Team Liquid have secured the Intel Grand Slam with their stunning victory at ESL One: Cologne, taking down a fiery Team Vitality 3-1 in the grand final.

As CS:GO returned to the Lanxess arena for another year, one of the most anticipated events did not disappoint, with incredible matches throughout.

Finalists Team Vitality were involved in one such match, as they upset previous world number one Astralis in a nail-biting semi-final.

Team Liquid were still favorites going into the final however, coming off an impressive 2-0 sweep over s1mple’s Na’Vi – despite Kirill ‘Boombl4’ Mikhailov’s best efforts. 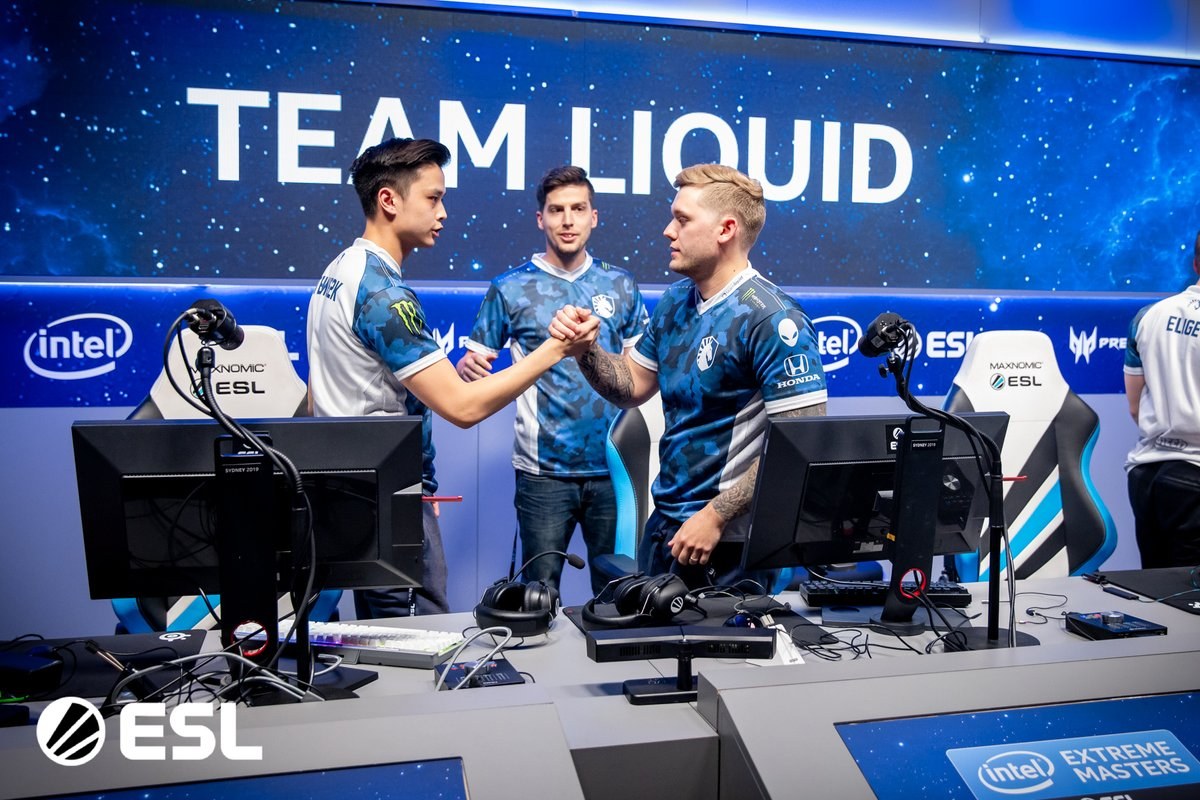 The grand final started as many would have expected, with Liquid dominating their map pick Overpass 16-6, thanks to repeatedly breaking Vitality’s economy with impressive Deagle usage.

But Vitality immediately bounced back, forcing overtime on Dust2 when all hope looked lost, and then securing the second map thanks to an incredible 1v3 from young star Mathieu ‘ZywOo’ Herbaut.

Liquid started much stronger on map three, Inferno, despite losing the first pistol round, opening up a 11-4 lead at the half. They ended up taking the map 16-10.

On map four, Mirage, Liquid once again took the lead at half 8-7. Liquid went on to take the victory and the Grand Finals.