In a post-game interview with Sue “smix” Lee, Tarik ‘tarik’ Celiks said that he and NRG Esports “expected to win” against the current number one Counter-Strike: Global Offensive team in the world, Team Liquid.

With a ton of momentum behind them, NRG Esports met their NA rivals in team Team Liquid in the second round of the Legends Stage at StarLadder Berlin.

While Liquid is considered the best team in the world, there wasn’t a lot of team excellence on display against NRG, just a showcase for one individual. Jonathan ‘EliGE’ Jablonowski had an incredible game, 28 kills and 14 deaths, but no one else on Liquid stepped up.

NRG won forcebuys after both pistol rounds were won by Liquid, preventing Liquid from gaining any momentum, and in a stunning 16-9 fashion, NRG defeated Liquid, and ruined a lot of 3-0 Pick’Em picks. 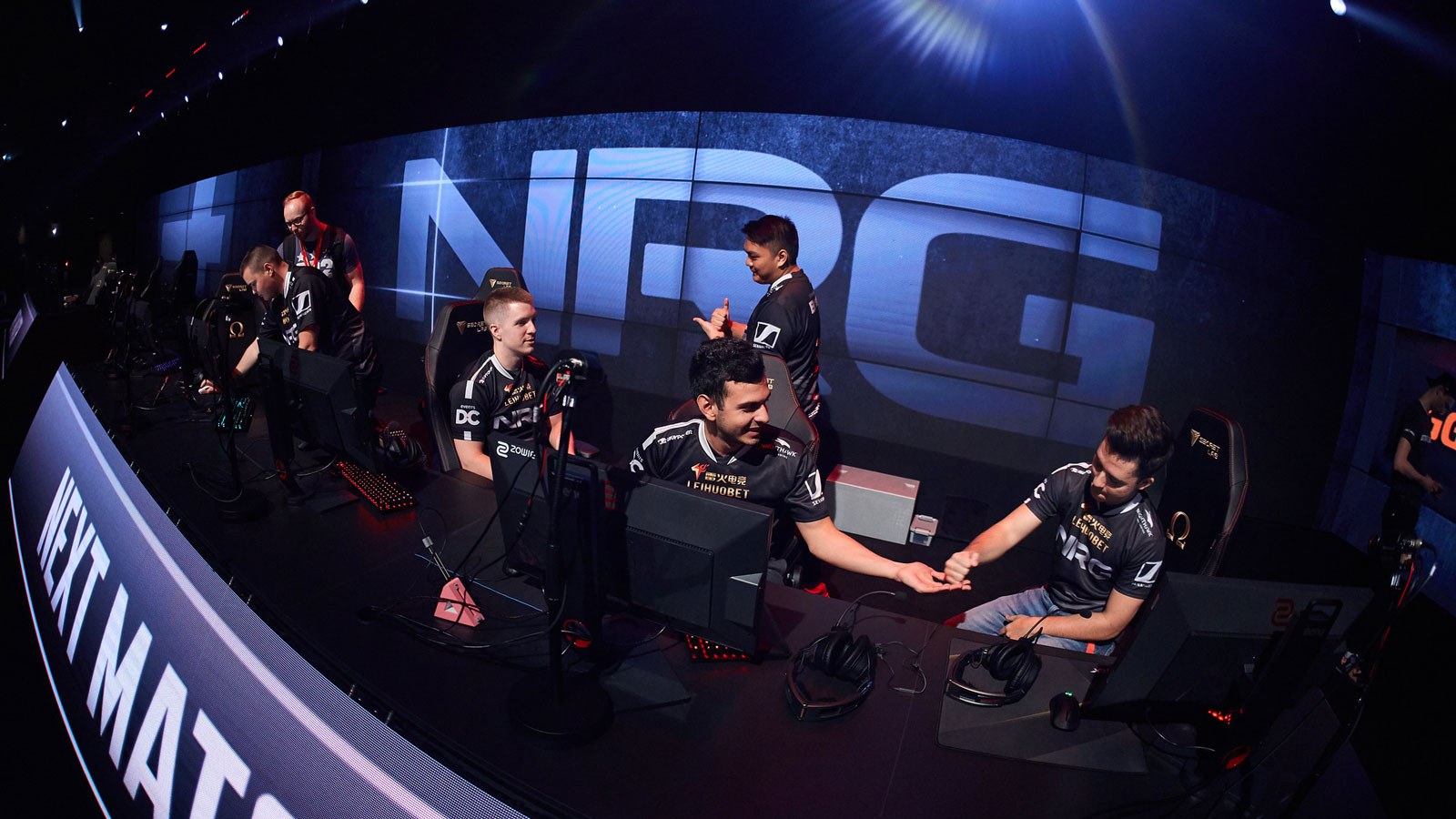 In the post-match interview, Tarik acknowledged that he expected the scoreline to be closer to 16-13 or 16-12, but said that NRG came into the map expecting to win.

Tarik attributed their high level of play to the momentum and hype that they carried into the match, and praised their new in-game-leader Peter ‘stanislaw’ Jarguz for his ability to help NRG finally get one over on Liquid.

NRG Esports has been in tremendous form, more than worthy of respect, and there’s no denying that.

Throughout the summer, the North American squad has looked more and more impressive, finishing 3rd at BLAST Los Angeles, 3rd/4th at the ESL Pro League finals, and then going undefeated at the Americas Minor, finishing first and qualifying for the major.

In the Challengers stage, NRG looked just as crisp. Going 3-1 and only losing in overtime to DreamEaters, who would go on to defeat Team Vitality and qualify for the Legends stage themselves.

In their Challengers stage wins against TYLOO, Syman Gaming, and AVANGAR, NRG Esports didn’t let a single opponent reach 10 rounds in any map. 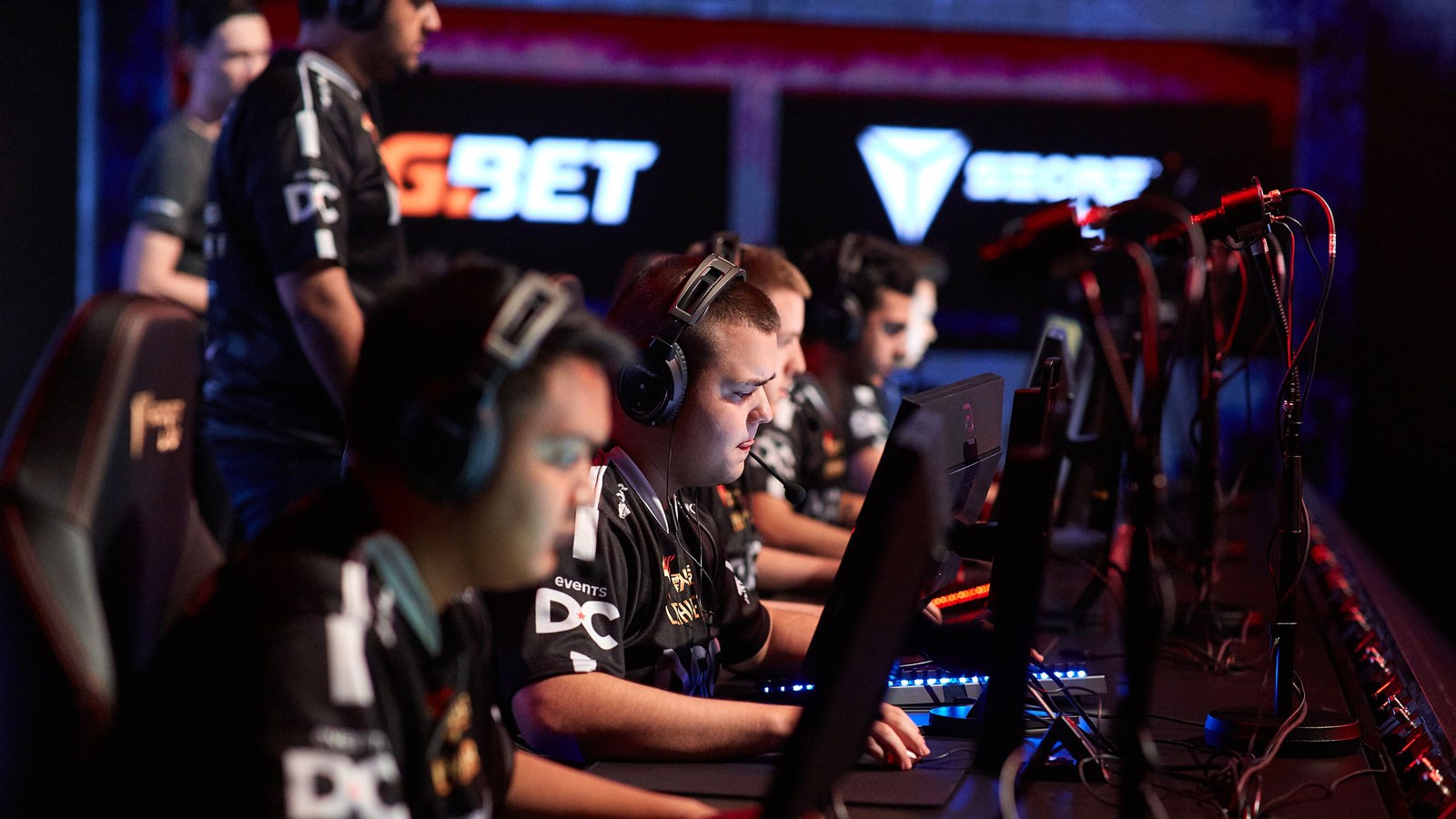 They were the statistically superior team, as tarik, Cvetelin ‘CeRq’ Dimitrov, and Ethan ‘Ethan’ Arnold all finished in the top five for player ratings, and NRG’s team rating was far above any other team’s.

After wrangling some rowdy Renegades in a 16-14 round one Legends stage match, their date with Team Liquid was set, and their message was sent.

NRG have a tall task in round three of commanding respect from Astralis in a best-of-three. If they win, they punch their ticket to playoffs.