Stewie2K taunts ex-teammate coldzera after knife kill at EPL CS:GO Finals: “How mad are you?!”

Stewie2K joined Team Liquid in a trade from MiBR, swapping places with Epitácio ‘TACO’ de Melo. Since then, Team Liquid has gone on to secure the world number one ranking, with recent wins at IEM Sydney and DreamHack Masters Dallas.

Despite this being the first offline event that Team Liquid has played since becoming the number one team, they got off to a slow start and were punished by North, being sent to the lower bracket in the first round.

That set Stewie2K on a collision course with his former team, with only one able to advance to the playoffs. 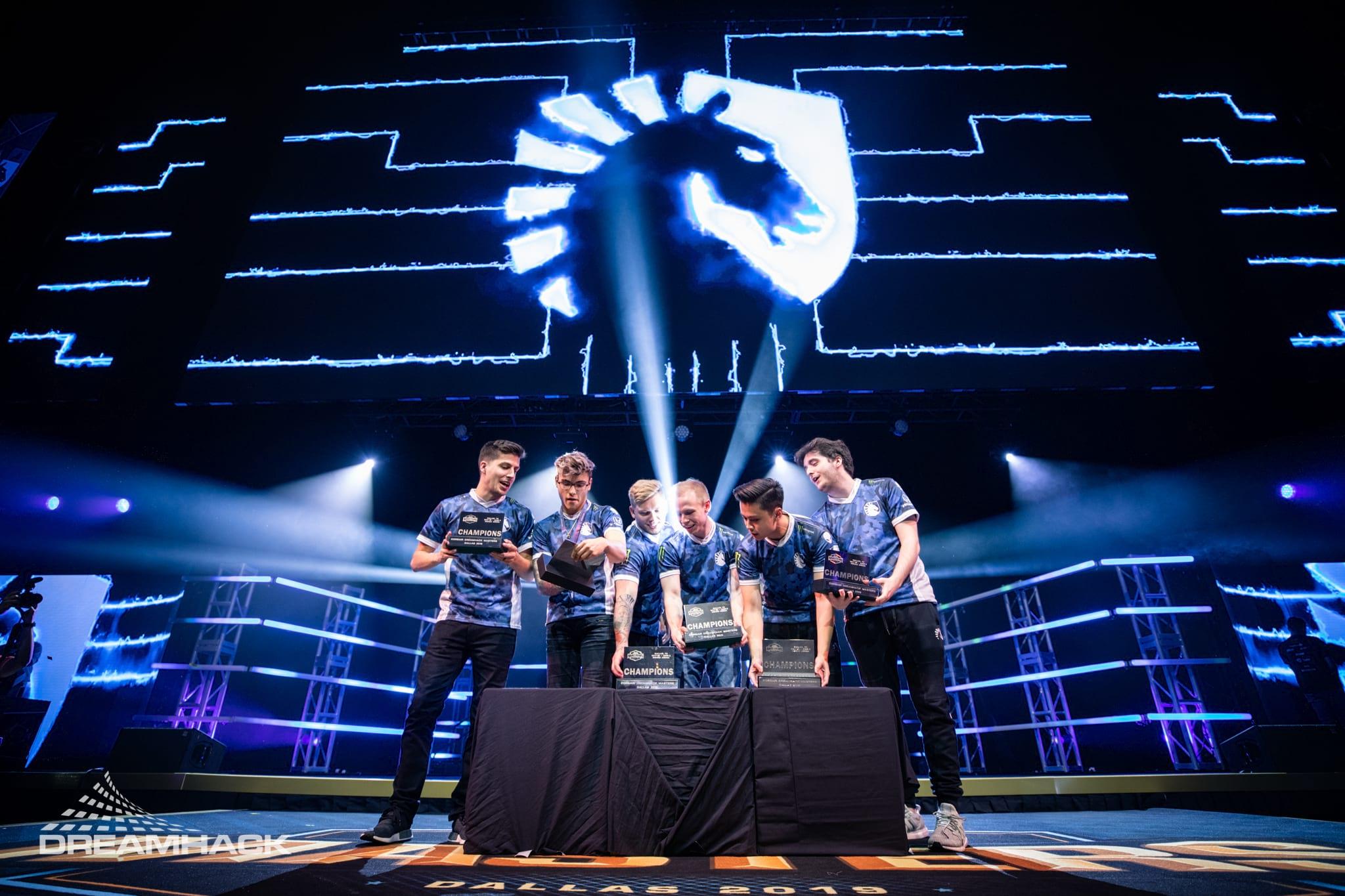 Unlike the playoffs, which will take place in the Sud De France Arena, the group stages occurred in the more intimate Exhibition Center without a crowd, meaning that the players could shout across the room to get some trash talk in mid-map.

In the second map, with Team Liquid already leading the best-of-three 1-0, Stewie2K took full advantage of this after getting a knife on coldzera, who is known for his distaste for knife kills.

“hey cold, how mad are you right now?” Stewie2K yelled at the usually infallible superstar of MiBR.

Team Liquid went on to take the map 16-9, closing out the series 2-0 and advancing to the playoffs, while MiBR are eliminated.

Team Liquid will move on to face Astralis in the quarter-finals in what could arguably be the most significant match of the event. While TL look to prove they’re truly the world’s best team by beating the squad they could almost never previously get past, Astralis are hoping to reclaim their world-beater status after an underwhelming few months by their high standards.

Cementing their number one ranking and claiming another trophy isn’t the only thing on the line for TL at the EPL Finals. With their IEM Syndey and DreamHack Masters Dallas wins, they’re already half way towards securing the $1,000,000 bonus prize of the Intel Grand Slam Season Two, and the EPL title would put them just one win away from claiming it.