Steel loses his mind during CS:GO stream after crucial round loss - Dexerto
CS:GO

Steel loses his mind during CS:GO stream after crucial round loss

Counter-Strike: Global Offensive professional Joshua ‘steel’ Nissan was enraged by his team during a livestream, after losing a crucial round that would have secured the win.

Steel is a CS:GO player and streamer with a wealth of experience, having played competitively since 2010. Following an exit from Ghost Gaming in June 2019, he has shifted his focus on streaming full-time.

The Canadian tends to play competitive matches, which can get heated, and in one such match, he teammates cost a key round win, prompting an understandably furious response. 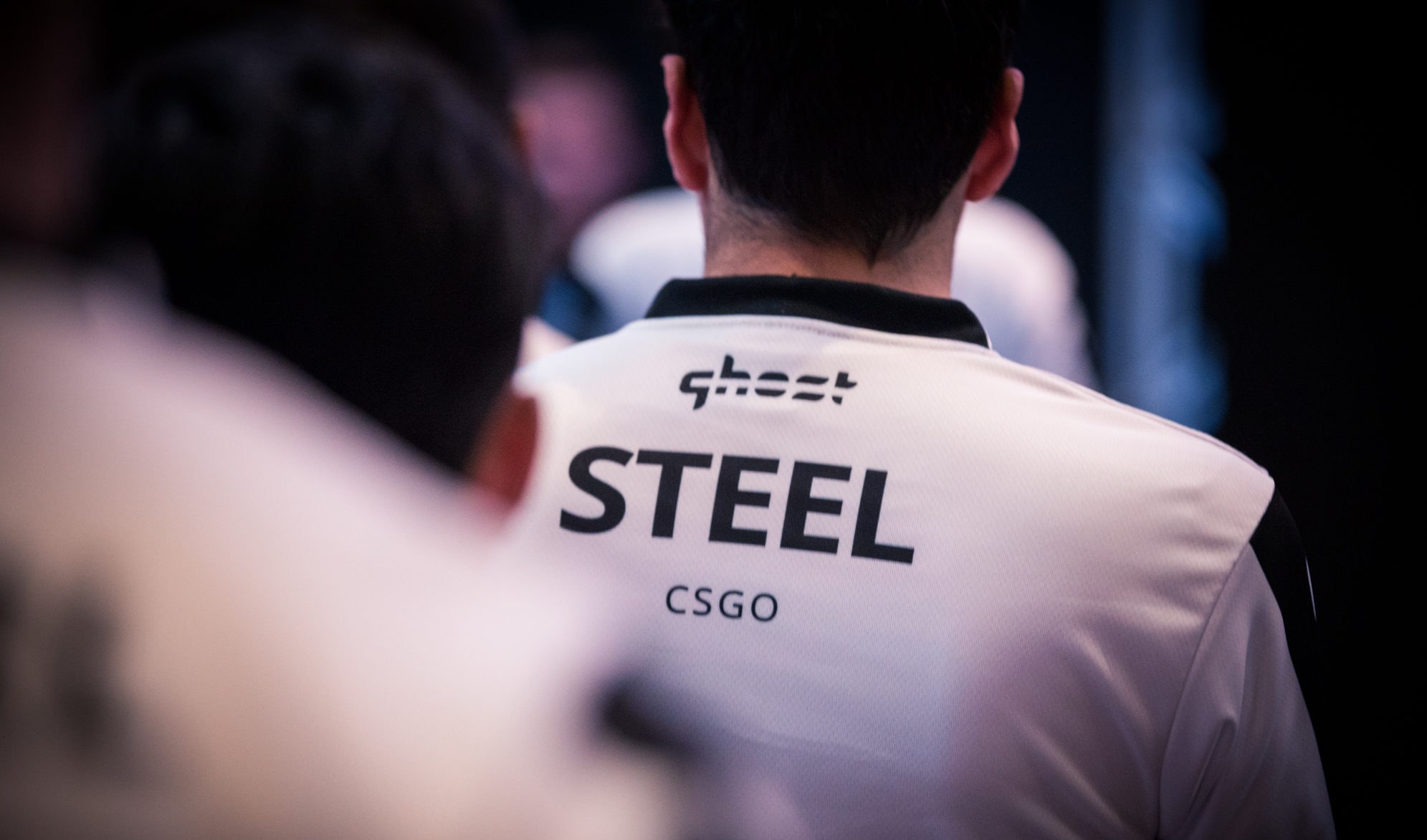 Steel was a part of Ghost Gaming’s CS:GO squad for over a year before leaving in June 2019.
[ad name=”article2″]

“This f*cking team just f*cuking runs around and…” said Steel, who followed up with incoherent rage and flailed around in his chair, implying his teammates had thrown away the win with stupid errors.

He did manage to get a few more words out after his theatrics, advising his team to “slow down” and “take five seconds to think about this.” It seems that the Canadian just had to vent some of his frustrations following a tough round loss.

Steel’s unique reaction received attention on social media, as Reddit users especially found his reaction both hilarious and somewhat respectful, as he didn’t complain to his team, only his stream viewers.

One user commented “This is what we call being toxic responsibly. Say it to hundreds on stream just not in-game. What a pro.” While another added “Funnier every time you watch it” – everyone seemed to enjoy Nissan’s antics.

It is understandable why he was frustrated at his team, as they had just lost the 30th round, meaning that instead of winning the match they had to fight for a win in overtime.

However, the Canadian’s team was able to close out the match just four rounds later – perhaps some of his teammates saw his interesting reaction and were motivated by it.