Stats show how much coldzera struggled on FaZe debut at ESL One NY - Dexerto
CS:GO

Many fans of FaZe Clan’s CS:GO roster had high hopes after the announcement was made that former MiBR star, coldzera, would be the final addition to the lineup before ESL One New York.

Over the past few years, the Brazilian has been listed among the likes of s1mple, NiKo and dev1ce as one of the best individual players in the world, but his debut at New York did not reflect that. 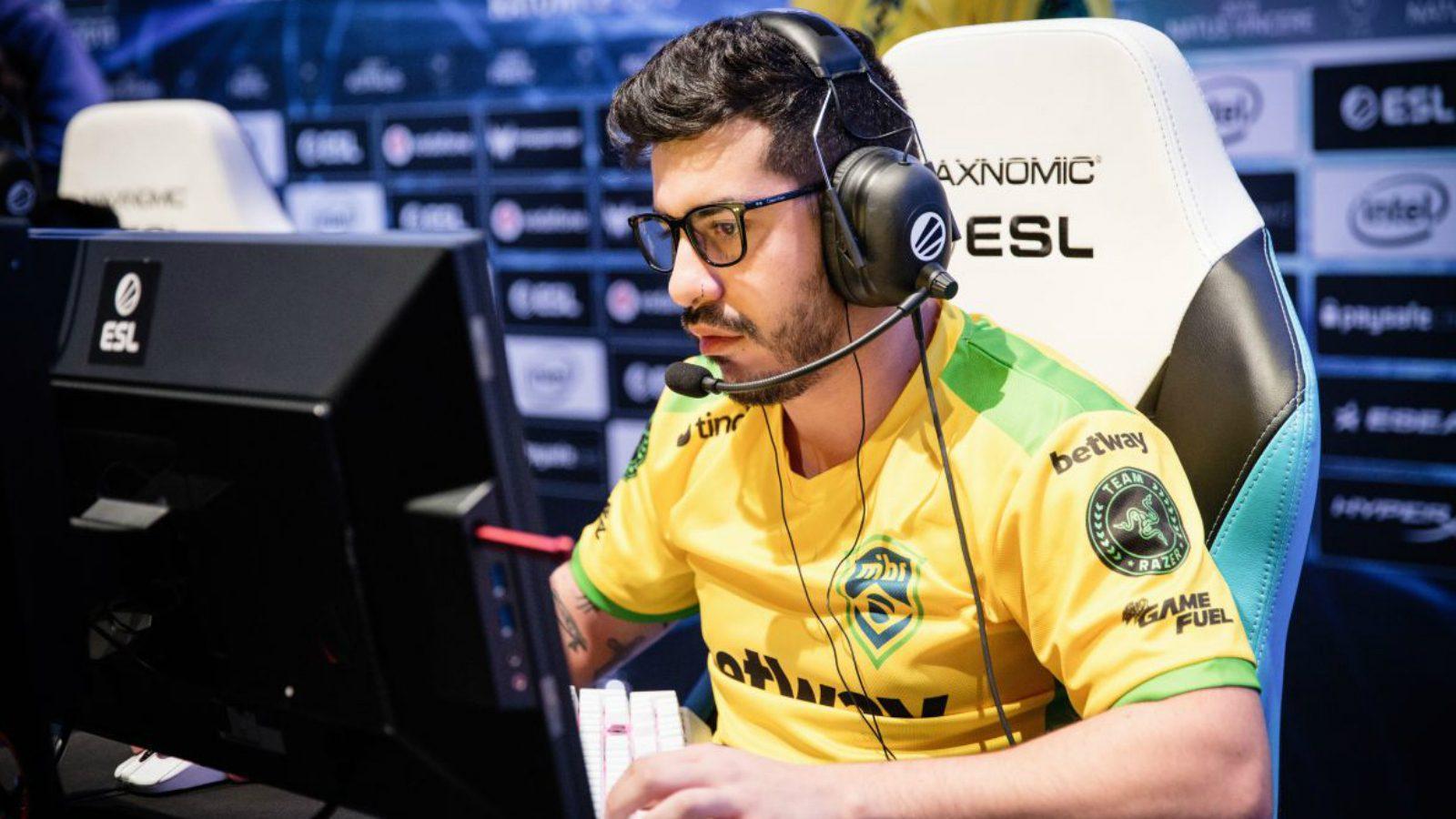 Coldzera made his return to competitive CS:GO at ESL One New York under FaZe Clan.
[ad name=”article2″]

Coldzera, who has won multiple Majors in the past during the LG/SK era, can often take over the series completely for his team and many fans were shocked to see that the New York event ended up being the Brazilian’s worst career performance.

ESL One New York marks only the fourth time coldzera has had a negative kill/death ratio while competing and with 49 kills to 75 total deaths, it also marks the worst K/D he has ever had at an event.

Despite his rough start under the FaZe brand, he remained positive about his future with the popular esports organization, explaining the team’s performance as a whole was not bad for their first showing.

Not a bad game from us considering we didn’t pracc Vertigo, was a gamble from us in the veto.

Coldzera also highlighted that the new roster has yet to get in much practice on all of the maps after their defeat to an impressive Evil Geniuses line-up, “Not a bad game from us considering we didn’t practice Vertigo, was a gamble from us in the veto,” he explained, before praising EG’s performance.

Although many fans were disappointed with the level of play from the new addition, it is likely that the roster will quickly return to form after players have a chance to form their synergies after some weeks of practice.

Many also suspect that coldzera’s lack-luster performance could have been due to the extended period during his benching from MiBR where he was forced to miss out from competing at the highest level.

As FaZe Clan will be missing out on the upcoming DreamHack Masters event in Malmö they will have plenty of time to practice before their next tournament.