Stats reveal most clutch CS:GO pro players of all time

If you’ve ever wondered which Counter-Strike: Global Offensive pro player has successfully pulled off the most clutches at big events, statistics have settled the debate once and for all, thanks to HLTV.

CS:GO is one of the most popular esports, partly thanks to the ability for an individual player to grab a round by the scruff of the neck and pull off an incredible highlight, or ‘clutch’.

It’s the reason that millions tune in to the big tournaments, such as the upcoming StarLadder Berlin Major, in the hope of catching the best plays from the best players. 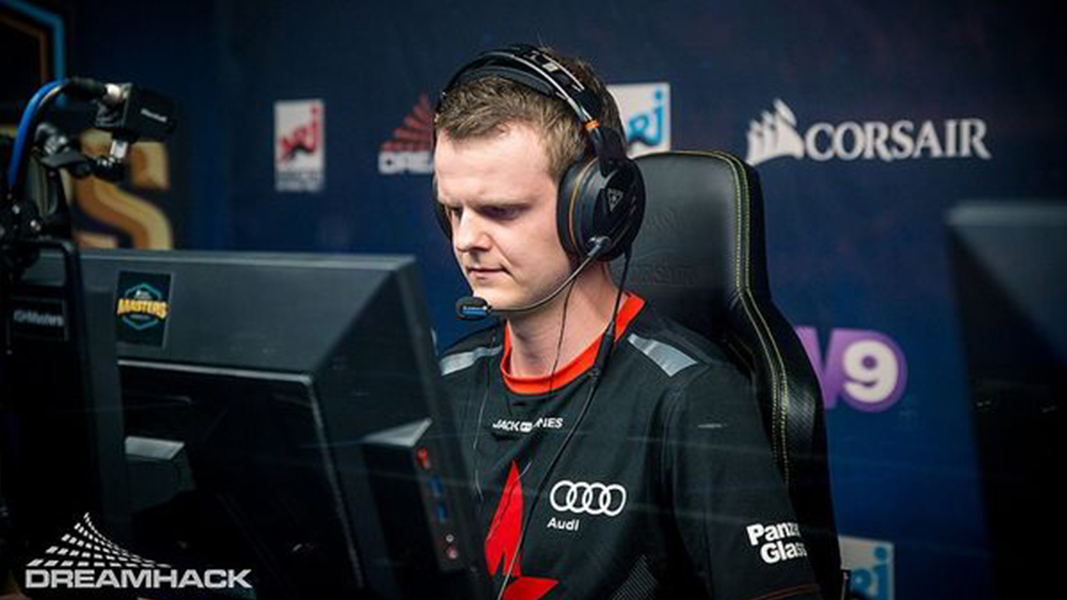 Xyp9x has always been regarded as one of the most clutch players in CS:GO.
[ad name=”article2″]

Although players like s1mple and ZywOo are known for their flashy highlight plays, fans have long debated which player is the most ‘clutch’ in the big moments.

A clutch is counted as any time a player wins a round left as the last man standing and new stats shared by HLTV revealed just which pro players made up the top three.

The statistics revealed that Astralis’ Andreas ‘Xyp9x’ Højsleth led the way with a staggering 228 successful clutches at big events, closely followed by the former Brazilian duo of Marcelo ‘coldzera‘ David and Gabriel ‘FalleN‘ Toledo with 184 and 176 clutches, respectively.

Top 3 players with the most clutches won at big events in CS:GO according to our database

It should come as no shock to see Xyp9x holding the top spot, as the Astralis pro has always been known to be confident in his plays as the last player alive, regardless of who he was up against.

However, fans were surprised to see both coldzera and FalleN up so high as they had teamed together under MiBR for such a long period making their number even more impressive.

The current clutch king, Xyp9x, also holds the crown for the most prize money earned by any professional player in CS:GO, making a strong argument for himself to be considered among the best players of all time.

There will be younger players hoping to usurp these veterans, like the aforementioned ZywOo, or Team Liquid’s resident clutch expert, Russel ‘Twistzz’ Van Dulken.

All of the top players will be looking to add some more clutches to their name when the StarLadder Berlin Major 2019 kicks off on August 20, offering another $1 million prize pool for those competing.