StarLadder have announced the talent behind their upcoming Europe and Americas Minor, with some of the most recognizable faces in CS:GO heading to Berlin.

Before the StarLadder Berlin Major can get underway on August 23, a handful of teams from across the world will descend on the German capital to play out their respective Minor qualifiers in the hopes of progressing to the latter stages.

The action kicks off with the Americas Minor on July 17, as world number five NRG Esports arrive as favorites, looking to banish the memories previous missteps. Later in the day, the focus will also expand to the ultra-difficult European Minor with top squads like Fnatic, Mousesports, North, and BIG hoping to secure one of the Major qualifying spots. 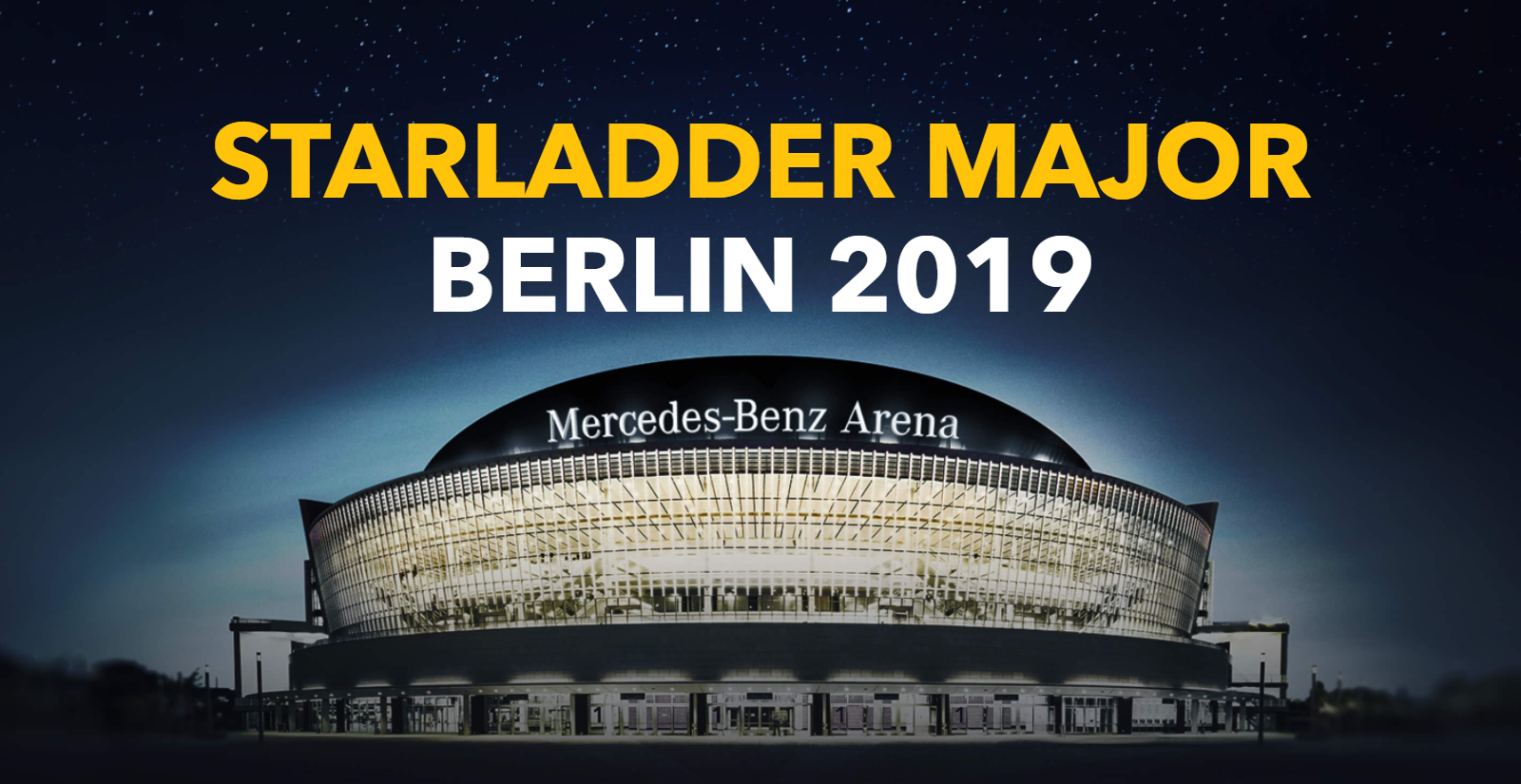 StarLadder will host the second Major of 2019 in Germany.

However, the event can’t go on without the production or casters, and StarLadder has roped in a stacked talent lineup that is sure to be one of the best of the year.

The show will be headed up by hosts Alex ‘Machine’ Richardson and James ‘BanKs’ Banks while popular casters James Bardolph and Daniel ‘ddk’ Kapadia will call the action. They aren’t alone, however, with Vince Hill, Halvor ‘Vendetta’ Gulestol, Hugo Byron, and Harry ‘JustHarry’ Russell rounding out the commentary line-up. 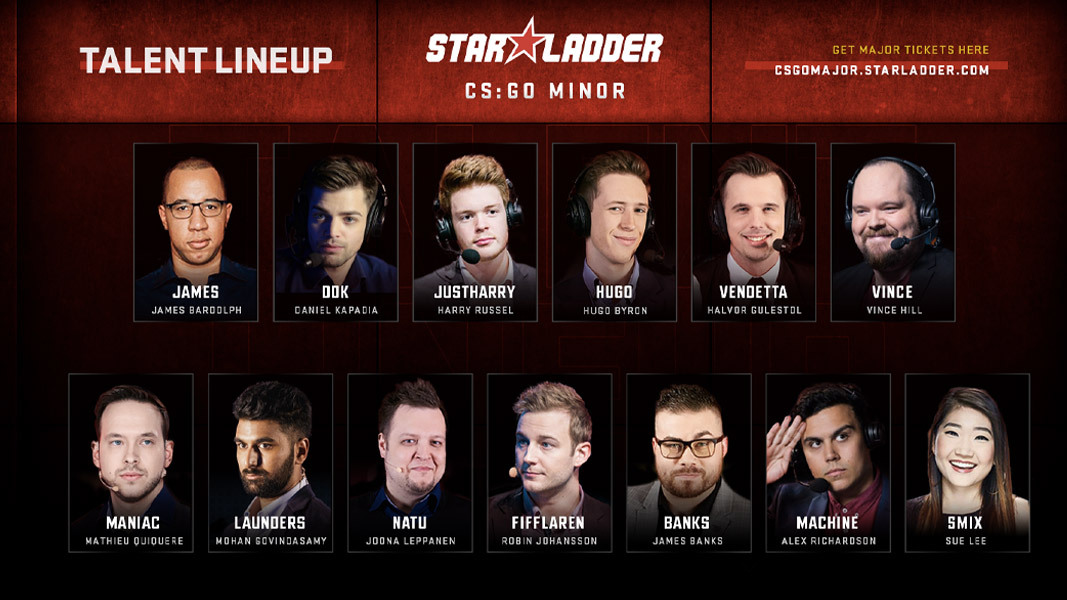 A full look at the talent roster for the StarLadder Minors.
[ad name=”article3″]

In a further extension to that post-match analysis, Sue ‘Smix’ Lee will be interviewing players after each hard-fought series and the getting the inside scoop on all the highs and even the lows.

All of the games can be seen live on StarLadder’s CS:GO-dedicated Twitch channels, with multiple streams running side-by-side so you won’t miss a moment of the action.