The Polish Counter-Strike: Global Offensive team captained by Wiktor ‘TaZ Wojtas is expected to part ways with the devils.one organization, according to multiple sources with knowledge of the situation.

Despite being offered new contracts, the players have chosen not to re-sign and will become free-agents on May 1. Multiple sources have indicated that the two sides disagreed on many terms of the new contracts presented to them, which included reduced pay and having some players moving to Warsaw.

At this time it is unclear if the roster will remain together or head their separate ways – both options will be explored before a final decision is made. 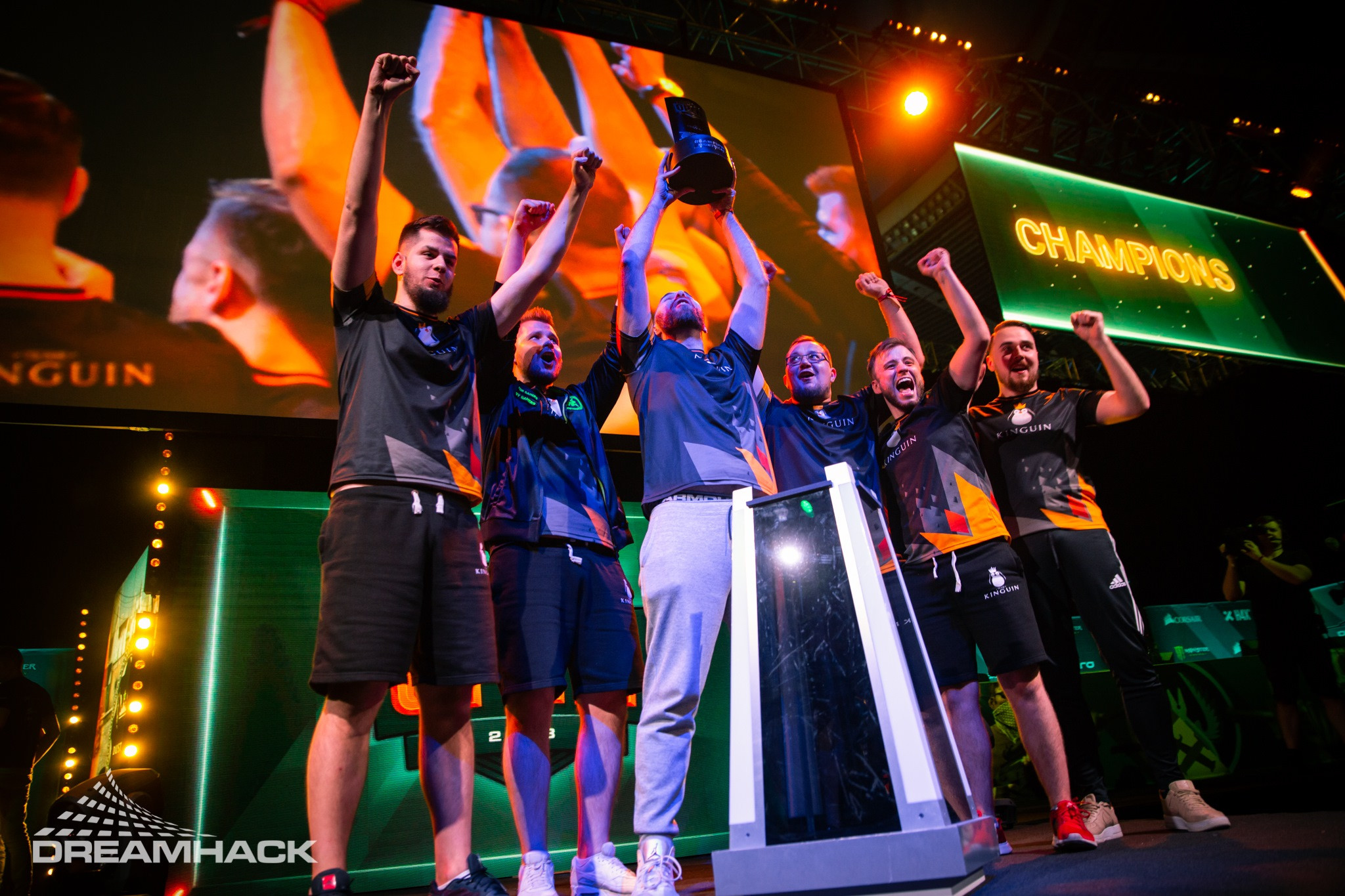 TaZ helped lead the Team Kinguin to victory at DreamHack Montreal 2018 prior to the February 2019 devils.one rebrand.
[ad name=”article2″]

Back in February of this year, Team Kinguin rebranded to devils.one and retained the lineup that had been formed around veteran and former Virtus.pro player TaZ.

Mikołaj ‘mouz’ Karolewski and Karol ‘rallen’ Rodowicz had played for Team Kinguin since 2016 while Jacek ‘MINISE’ Jeziak and TaZ joined just over a year ago. Paweł ‘dycha’ Dycha is the newest member of the lineup who is on-trial and replaced Paweł ‘reatz’ Jańczak.

Devils.one currently hold a spot is ESL Pro League Europe, finishing third place in their group and ahead of Ninjas in Pyjamas.

They have earned their spot in Round 2 of the tournament, but it is unclear if the players or the organization will retain that spot at this time.