Sources: LEGIJA expected to fill in for XANTARES at IEM Sydney CS:GO event

XANTARES is unable to attend the event in Australia due to visa issues, which was first reported by Dexerto earlier in the day on April 26.

Multiple sources have also confirmed that BIG had hoped to bring Owen ‘smooya’ Butterfield to the event for XANTARES, but he has been ruled ineligible. 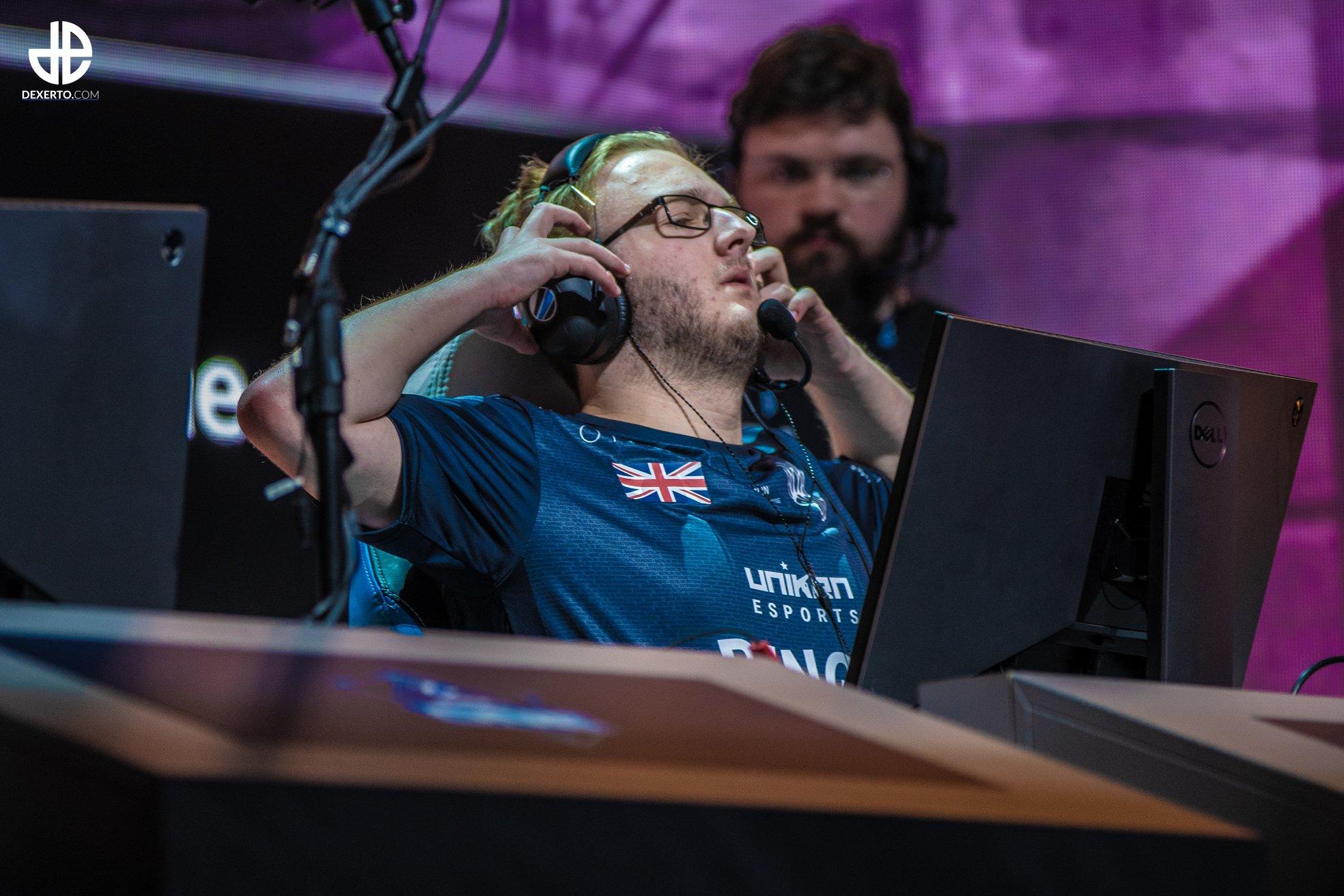 Smooya, who is still under contract with BIG, is ineligible to play during the event.

Since he stood in for Renegades at Season 9 of ESL Pro League North America, he is considered ineligible to play ESL events with any other team for 120 days since he last played.

Smooya remains under contract with BIG, as he searches for a new team to acquire him. 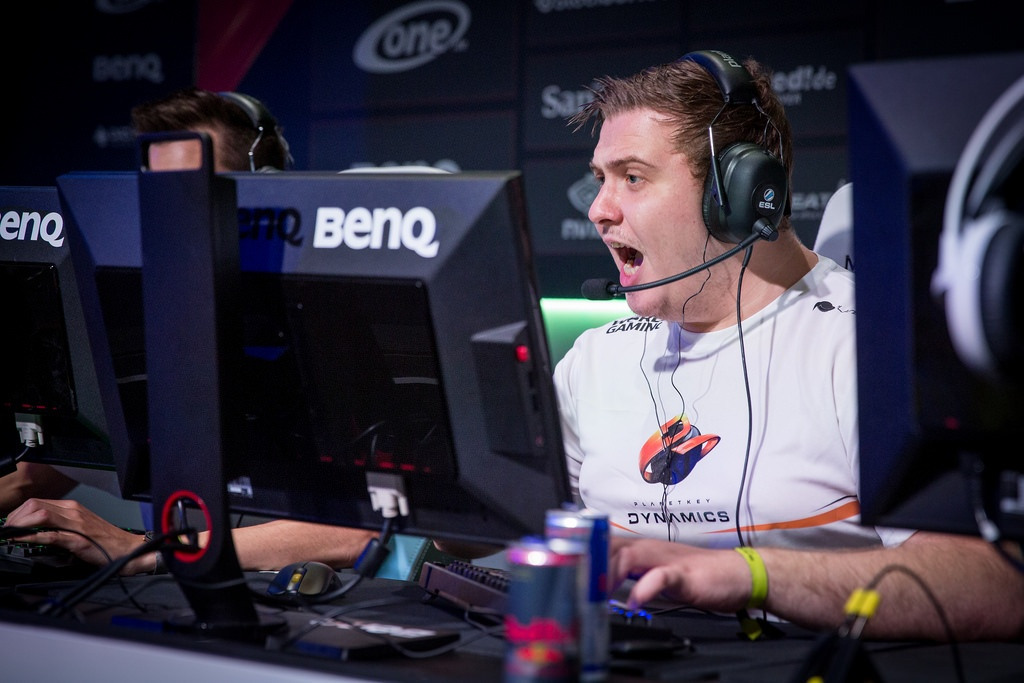 LEGIJA has been with BIG since January 2017.

He has played and coached for a number of organizations including Mousesports, G2 Esports, NRG Esports, and BIG.

In early 2018, LEGIJA stepped back from the BIG active roster and coached the team for the rest of the year. After stepping back, he stayed with the organization and is listed as their “head of CS:GO”. 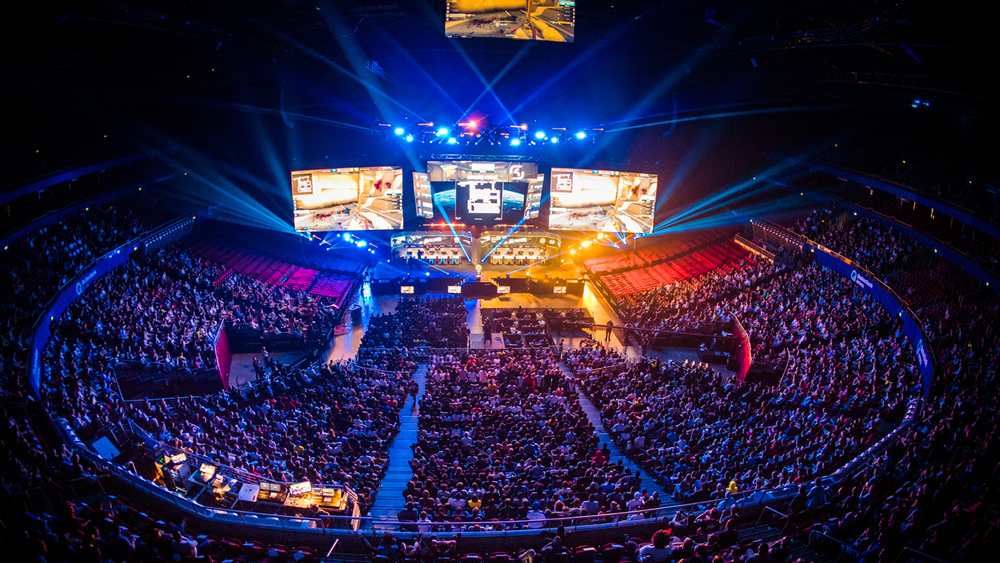 IEM will return to Sydney for their now-annual CS:GO event.

When is IEM Sydney?

For the third year in a row, Intel Extreme Masters will hold one of their signature events in Sydney, Australia.

The event kicks off on April 30 and runs until May 5, with some of the biggest names in CS:GO slated to attend. Most eye will be centered on MIBR and FaZe Clan, who won the events in 2017 and 2018, respectively.

BIG will open up the event against mousesports at 7pm PT / 10pm ET / 3am GMT, while Team Liquid will take on B.O.O.T-dream[S]scape at the same time.