It looks like tensions between the SK Gaming organization and its current Counter-Strike: Global Offensive team have reached fever pitch.

It is common knowledge that the current SK Gaming team will be leaving the organization for a new opportunity with Immortals in July, potentially under the revived MiBR (Made in Brazil) name.

Meanwhile, SK Gaming is rumored to have already reached an agreement with another Brazilian roster in the form of Não Tem Como, a team that features names like Lincoln ‘fnx’ Lau and Vito ‘kNgV-’ Giuseppe.

Cracks have started to show as the split between SK Gaming and Gabriel ‘FalleN’ Toledo’s legendary roster draws ever closer, and the team drew a great deal of attention at StarSeries Season 5 Finals when they played without their jerseys.

According to a new report on dbltap from industry insider Jarek ‘DeKay’ Lewis, the relationship has deteriorated to the point where SK Gaming will no longer provide the players with training facilities or a place to boot camp for events 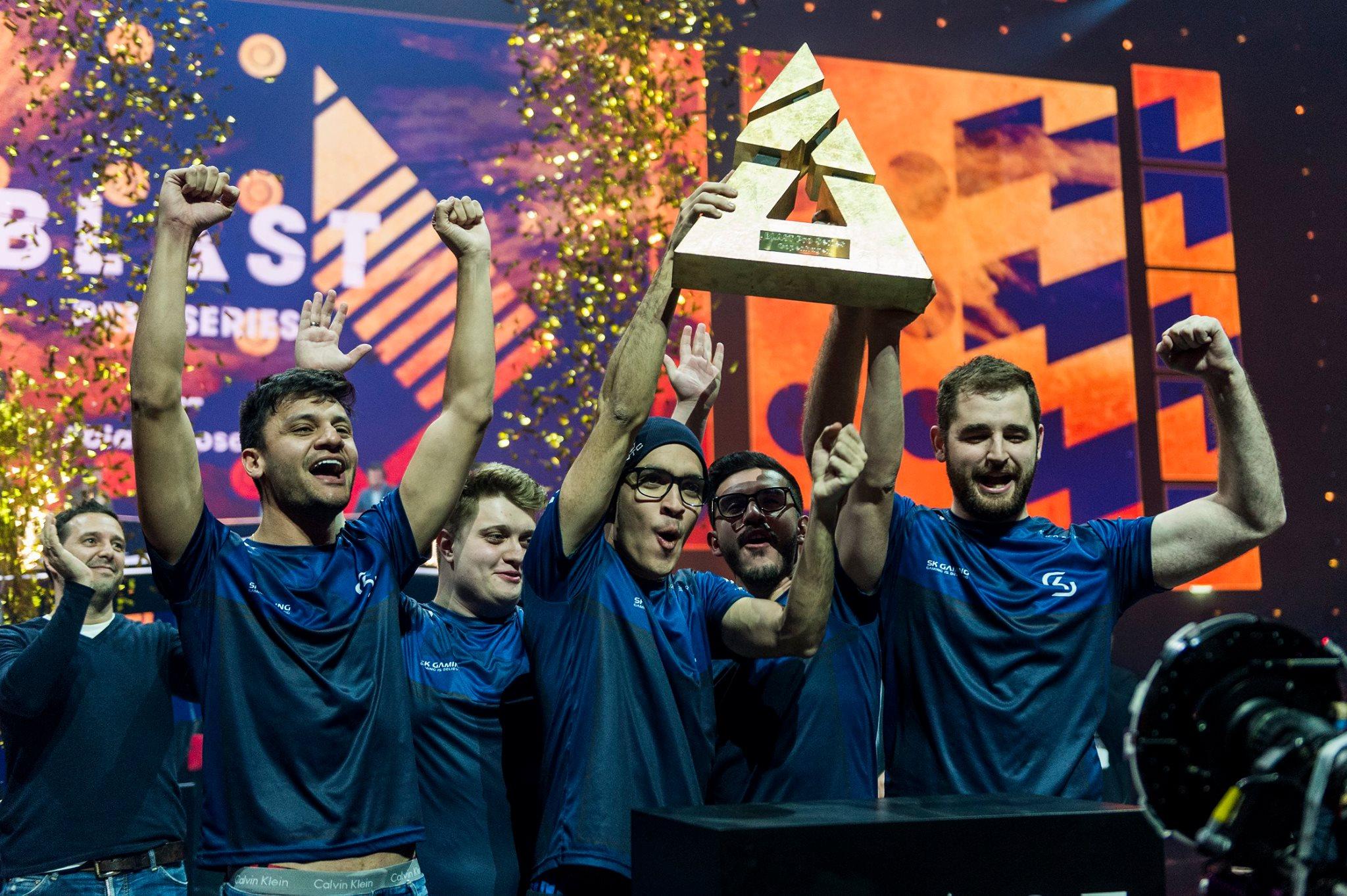 2017 was another strong year for SK Gaming but 2018 has been a different story entirely.

DeKay says that multiple sources confirmed that SK has given space to the NTC players instead and that FalleN and company have been forced to negotiate boot camp locations with tournament organizers in exchange for appearing at events:

“The SK players have negotiated boot camp locations on their own with tournament organizers in exchange for agreeing to play in smaller tournaments. That explains SK’s appearance at the Adrenaline Cyber League and a future appearance at a small tournament in Portugal,”

It certainly looks like the relationship between the organization and the players has become irreparable and everyone involved will be counting down the days until it comes to an end.

SK Gaming won the ESL One Cologne 2016 Major and numerous other international tournaments throughout 2016 and 2017 but the team has struggled in 2018, winning just one small event in the form of Adrenaline Cyber League 2018.

Both SK Gaming and NTC will be in attendance on home soil at ESL One: Belo Horizonte 2018 from June 13th – 17th. The $200,000 tournament in Brazil is also expected to be the last LAN event for FalleN and co. under the SK banner.