Semphis explains his theory on potential cheaters in pro CS:GO

Professional CS:GO player Kory ‘SEMPHIS’ Friesen has explained his “conspiracy theory” on what he believes has happened to cheaters at the top level of the esport.

SEMPHIS first ignited the dialogue on cheating in Counter-Strike in 2016, when he uploaded the controversial ‘Semphis rants: Cheating’ video to his YouTube channel.

His 2016 video caused further speculation among skeptical fans that the issue of cheating could be more widespread, and difficult to tackle, than previously thought, even at the highest level of play. 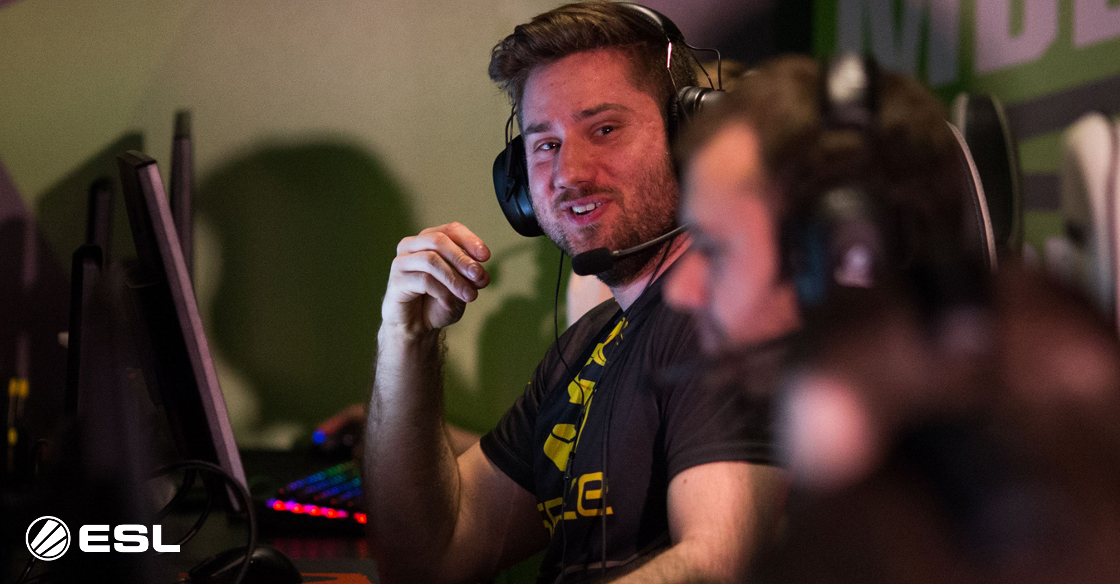 SEMPHIS’ theory on what happened to top level cheats

Appearing on episode 10 of Season 2 of the Dexerto talk show with Richard Lewis, on April 29, SEMPHIS discussed his comments from the 2016 video, and his current thoughts on the discussion around cheating.

SEMPHIS says he does have a conspiracy theory – of which he is not fully convinced, it should be noted – that there were players who were caught for cheating, but not banned, as it would have ‘ruined the scene.’

“I don’t even know if I should say this, the only thing I can think of at the time, is that more people got caught than were actually banned – not all of them were banned because it would have ruined the scene. That’s the only conspiracy theory that is semi-possible.”

Listen to the Dexerto Talk Show on iTunes / SoundCloud / YouTube

Discussion begins at 55:30 for mobile users.

While he states that he is confident that no player at the very highest level, that is, in the top 20 teams or so worldwide, is currently cheating, SEMPHIS does have concerns about lower level players, aspiring pros and particularly online qualifiers.

“Say you’re just a random guy, who’s never going to go pro in Counter-Strike, but you’re really smart, and you can code like a genius”, SEMPHIS explains, “you could code your own cheats, get past [anti-cheat] and win money online in cups.”

There has long been a group of Counter-Strike fans who are convinced that cheating is rife from top to bottom and that Valve has a hand in covering it up. These fans often congregate on the controversial ‘VAC sucks’ subreddit, sharing what they deem to be damning examples of cheating at the pro level.

Although SEMPHIS doesn’t fully align with this view, dismissing the suggestion that Valve has ‘paid people off’ – he does wonder if there was some slack cut to certain players, for the benefit of the scene as a whole.