CS:GO hot-shot, Oleksandr ‘s1mple’ Kostyliev, has proven why he can mix it with the world’s best with an impressive pistol 4-kill spree, during a FACEIT match captured live on Twitch.

Appearing somewhat revitalized since being reunited with duo Ladislav ‘GuardiaN’ Kovács, s1mple has posted up a series of heroic performances of-late.

Fresh off the back of a third-place finish at BLAST Pro Series in Copenhagen, the NaVi superstar has been eager to continue his good form.

In a bid to build on NaVi’s flurry of impressive results, s1mple has been filling his days with FACEIT matches and streaming the majority of them to his Twitch channel. 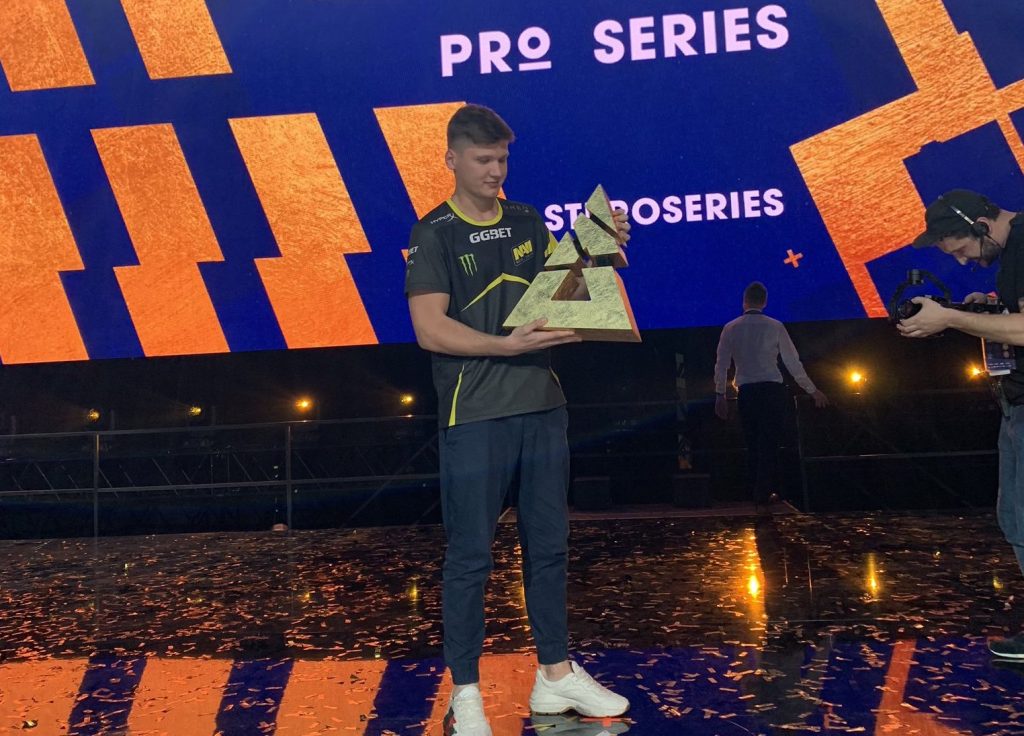 s1mple and co. took home all the spoils at last year’s BLAST Series event in Copenhagen.

Following a solid T-side on Dust 2, s1mple and co. found themselves with a comfortable 11-4 lead at the half. So, in typical s1mple fashion, the Ukrainian stuck it to his opponents and pushed through the middle of the map.

After seeing two of his teammates fall in Lower Connector and Middle Catwalk, the NaVi superstar took matters into his own hands.

Jammed between the A-bomb site and two opponents, he used his pinpoint accuracy and map awareness to avenge his fallen teammates.

After receiving a call that his opponents were making their way up A-Long, s1mple made his move over to Catwalk to aid his teammates.

Although the majority of his counterparts had been downed, s1mple made light work of the remaining T-side and secured the 4k in 17 seconds.

NaVi have no official matches penciled in, so expect plenty more live streams from their generational superstar, where he will likely be schooling his opponents on a daily basis.