RFRSH Entertainment have reportedly agreed the sale of Astralis to a new ownership group featuring Danish sports and businesspeople.

According to a report by dr.dk, both Astralis and League of Legends team Origin, who are also currently owned by RFRSH, will become part of a newly-formed ‘Astralis Group’ company.

The news comes just a few weeks after it was announced on July 12 that the teams would be separating from RFRSH, which would instead be focusing on developing the BLAST Pro Series.

RFRSH CEO Nikolaj Nyholm will be stepping down from RFSRH to move to the Astralis Group as CEO, while RFRSH co-founder Jacob Lund Kristensen, Director of Sports Kasper Hvidt, and VP of Communications & Brand Steen Laursen will also be moving to the new company.

Regarding his decision to move with the teams rather than remain at RFRSH, Nyholm told dr.dk:

“I am really proud of what we have achieved, but at some point one must also make a choice, and my heart is close to Astralis and Origen. We also do this in order to separate ownership between RFRSH and the teams, so that nothing is squeezed.” 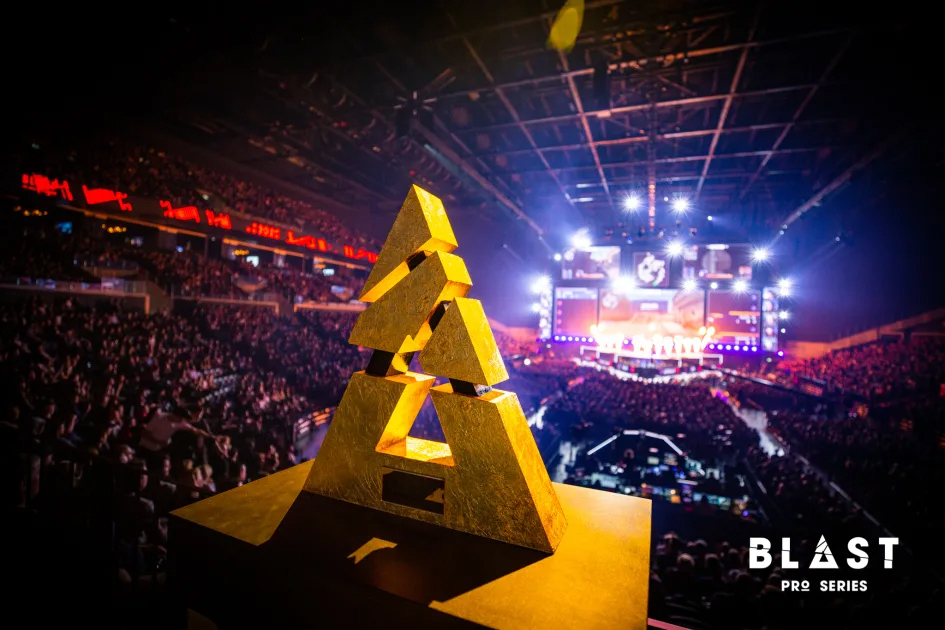 RFRSH Entertainment will focus on the BLAST Pro Series tournaments.

The price of the sale has not been publicly announced, but according to TV 2 Sport it will be between 10 and 15 million euros ($11-16.5 million).

The move comes after a period of public criticism for RFRSH in part focused on the conflict between owning both a team and a tournament organizer hosting events in which that team competes.

Astralis were accused by many of prioritizing BLAST events over a period between March and July which saw them absent from several premier tournaments, which also contributed to the team finally losing their previously unbreakable grip on the number one ranking.

A report by Dexerto revealed an internal RFRSH email in which Nyholm suggested that the criticism on social media affected the players, and played a part in the organization’s decision to separate the two entities at this point.

Astralis will next compete at the StarLadder Berlin Major, where despite being dethroned by Team Liquid in recent months they will have a chance at becoming the first team in CS:GO history to claim three Majors back-to-back.