RFRSH Entertainment – who already own Astralis – sold Heroic to Seranades Global Inc, a new company without much information available.

Seranades Global will take over all aspects of the team including the entire roster and all associated trademarks.

The Heroic team features players like Andres ‘MODDII’ Fridh and Adam Friberg. They are one of the top Danish teams but were dwarfed by Astralis under the RFRSH Entertainment umbrella.

RFRSH was running out of time to make a sale, as the WESA enacted a policy in March of 2017 saying that “no team is permitted to be completely or partially owned or controlled by a person or entity that owns or controls another esports team or organization participating at WESA sanctioned events.”

That announcement came with an 18-month grace period for organizations to get into compliance which ended in September of 2018.

The grace period may have been extended for RFRSH Entertainment as they owned four teams at the time the policy was enacted and also had to sell off GODSENT and Norse to be in compliance.

Currently, the ESL Pro League is the only league using WESA rules but FACEIT has a similar policy in place. 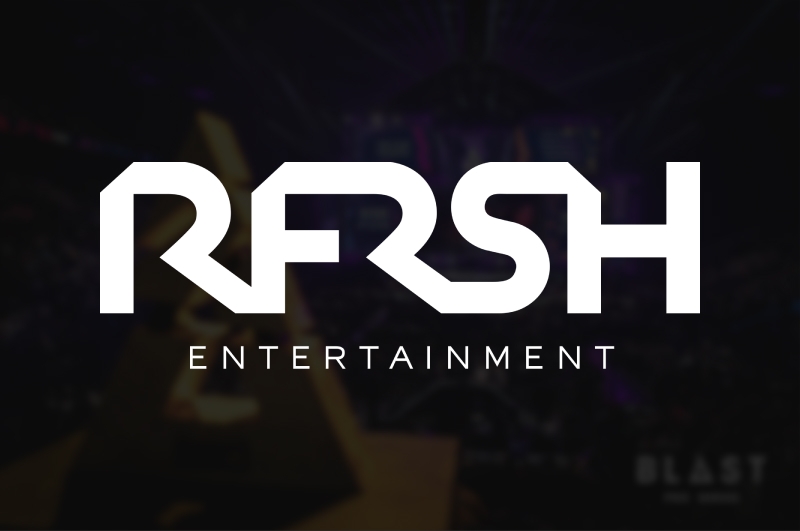