Patience might have been tested for members of the Counter-Strike: Global Offensive online community, but Valve have finally revealed that their overhaul of the Cache map is finally complete.

Map creator FMPONE has been working on the project since the original map was removed from the game in March 2019, posting continuous updates on how the project is coming along.

The news everybody was waiting for finally landed on August 1 as the official ESLCS Twitter account revealed the overhead view of the design, covered in big check marks. 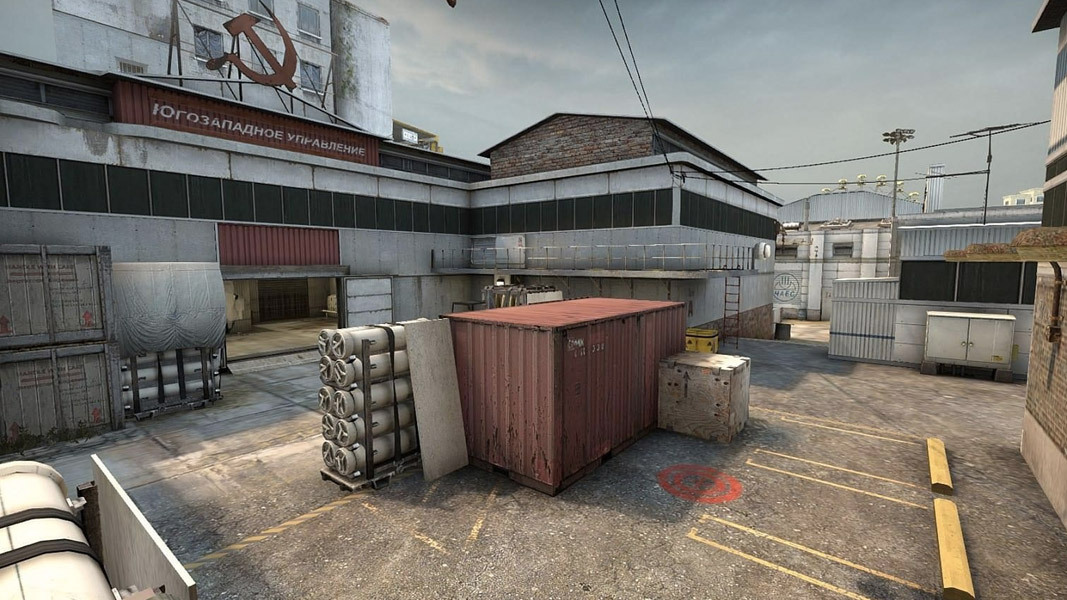 CS:GO’s old Cache map has been given a facelift and it’s new-look design is coming soon.
[ad name=”article2″]

Of course, some CS:GO fans will have seen this graphic before the official green light was given by the developers. FMPONE posted a very similar image to Twitter on July 25, but it did show that some sections weren’t exactly polished off just yet.

Thankfully for fans tracking the progress of the new Cache map, though, it is ready and shouldn’t be long before we get a look at what the final design looks like.

FMPONE posted a video to YouTube, and Twitter, announcing that fans will get a first glimpse of the completed work on September 29.

“We’re pretty much done. Little announcement, we’re going to be showing off the project for the very first time at ESL One New York. There’s going to be a show match before the grand finals,” he revealed.

There had previously been suggestions that the release of the map would come sometime after the StarLadder Berlin Major, which takes place on September 8, and the official announcement here confirms that much.