Renegades Counter-Strike: Global Offensive pro Sean ‘Gratisfaction’ Kaiwai was caught flipping off a fan who had tried to ‘ghost’ during a quarter-finals match at StarSeries Shanghai.

What is Ghosting in CS:GO?

Ghosting in CS:GO is when information from dead players or spectators is relayed to players who are still alive and engaged in a late-game situation.

At StarSeries, one fan had tried to help out the Ninjas in Pyjamas squad, who found themselves behind to Renegades in their quarter-final match-up, but only felt the wrath of Gratisfaction who let the crowd know how he felt. 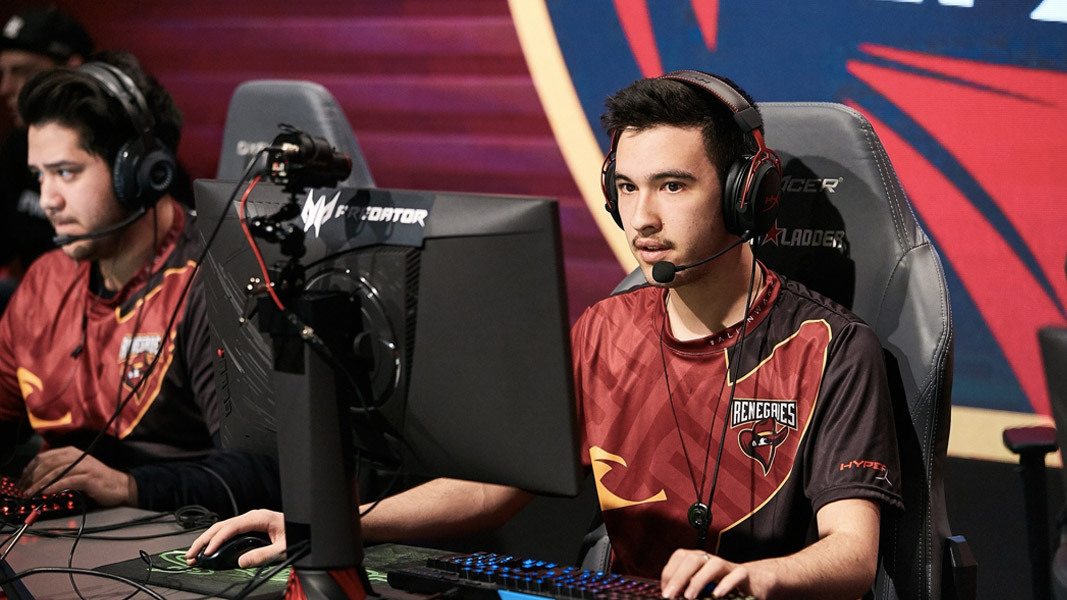 Gratisfaction joined the Australian squad back in September

Locked in a tense one-on-one after plant situation, the New Zeland pro was situated in the Sandwich position on Mirage’s A bomb site, waiting for information. As the round end clock began to count down, he moved out of his position and gunned down F0rest who had been situated to the left of connector.

Seemingly infuriated by what had happened, the New Zealander immediately flipped the bird towards the rogue fan before the next round got underway.

Once the game was over, the Renegades pro acknowledged the situation on Twitter and made it clear that his actions couldn’t be construed as being towards his opponents, but towards the fan who had tried to spoil the game.

He posted: “Wasn’t pulling the fingers towards @NiPGaming. Nothing but love for those players. It was to the dickheads in the crowd screaming out my position.”

Wasn't pulling the fingers towards @NiPGaming
Nothin but love for those players.
It was to the dickheads in the crowd screaming out my position :reversed_hand_with_middle_finger_extended:

However, the Gratifisaction situation wasn’t the only example of fans trying to help players. Throughout the match, other voices in the crowd called out other key points of information – including player positions and when they had backed away from a bomb site in a bid to save their weaponry.

One fan asked Renegade manager Chris ‘GoMeZ’ Orfanellis via Reddit if the fans had been kicked out, to which he responded and revealed that tournament officials had ‘dealt’ with the situation.

While players do have noise-canceling headphones to prevent such situations happening, noise can break through at times due to a number of different reasons.