Ninjas in Pyjamas have released a statement after WESA (World Esports Association) announced that they have launched an investigation into recent allegations against the organization.

NiP have been embroiled in controversy since former player Robin ‘Fifflaren’ Johansson levelled a variety of accusations of player mistreatment and management issues at them in a tell-all interview with Richard Lewis on July 24.

Fifflaren hasn’t relented in his pressure on the organization, and since his initial accusations several other figures have come out both to support Fifflaren and detail their own negative experiences with Ninjas in Pyjamas.

Now, WESA has announced that they have mandated Esports Integrity Coalition (ESIC) Commissioner Ian Smith to conduct an independent investigation into the allegations against NiP and CEO Hicham Chahine, who is also an Executive Board Member of WESA.

The investigation is due to be completed by the end of August 2019, after which Smith will release a public statement outlining his findings. 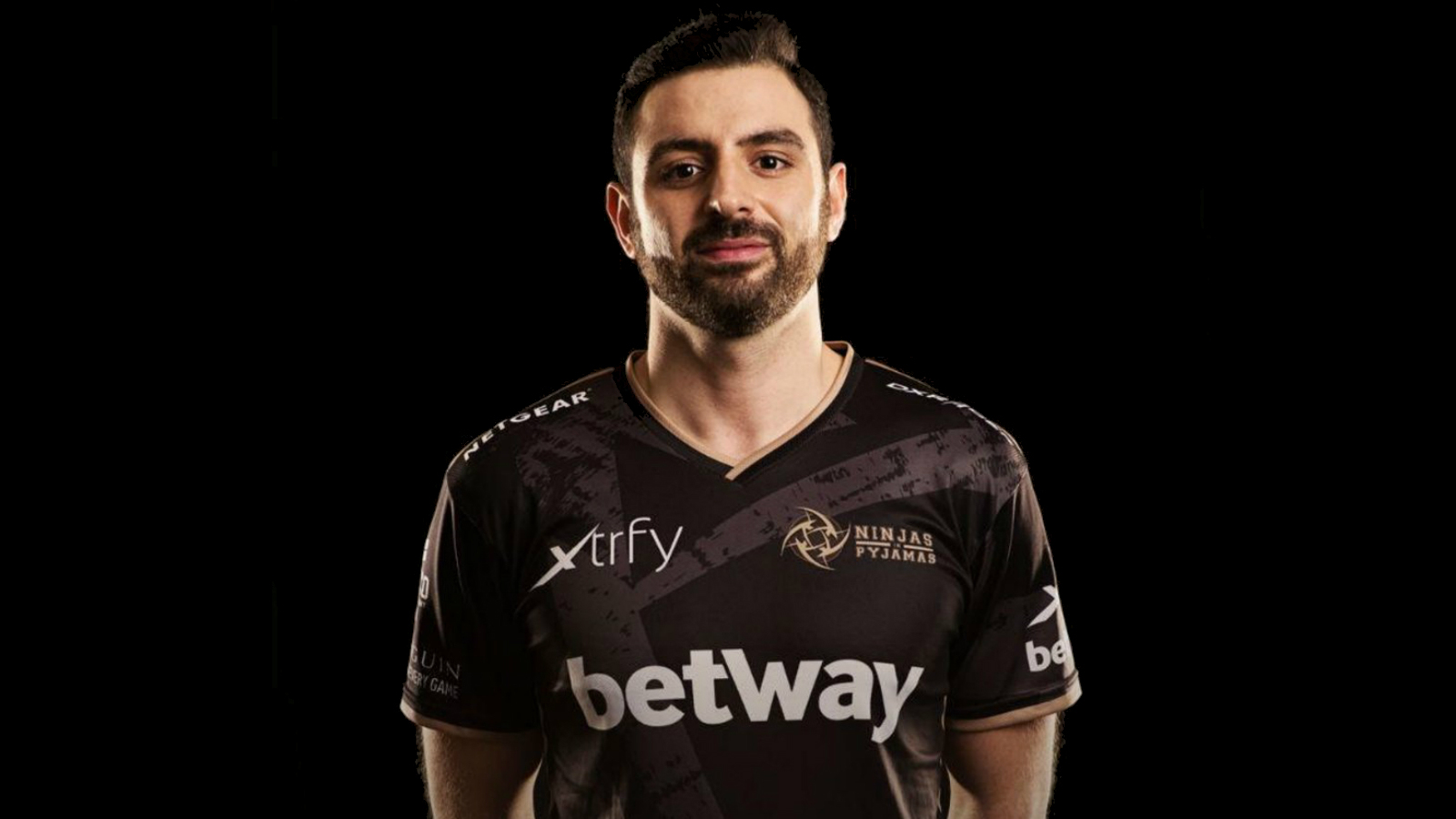 NiP CEO Hicham Chahine has been the target of several of Fifflaren’s accusations.

In response to the investigation, Ninjas in Pyjamas have released a statement of their own, which highlights that the organization “welcome[s] WESA’s investigation and will work with them to ensure it is as thorough as possible, including providing access to records, documents and individuals as needed.”

NiP also claim that “several allegations have been presented incorrectly without the full context”, although they do not detail which allegations they are referring to or the nature of the discrepancy.

They do state, however, that they have been open to communicating with anyone who feels they have been mistreated by the organization since 2014, and have already reviewed 10 such cases, of which nine have been resolved.