CSGO veteran Jordan ‘n0thing’ Gilbert has weighed in on how “ridiculous” it is that Valve’s flagship FPS title still doesn’t have 128-tick servers for matchmaking, especially considering the dedicated lobbies the pros play on.

In a game that comes down to the smallest margins, it’s fair to say Counter-Strike players are always looking for the tiny advantages to make sure they can pull off that lethal 1v3 clutch, or rush B to the absolute best of their ability.

It’s no wonder then, that pro stars like n0thing think it’s “ridiculous” to see a significant disparity between what they’re experiencing on stage—and what new viewing fans are seeing—and what the average player experiences at home.

While Valve has said in the past they’re not looking to change the servers to 128-tick due to the game’s “inability to run higher than 100FPS,” meaning the higher tick rate would change little, many still want to see it implemented. 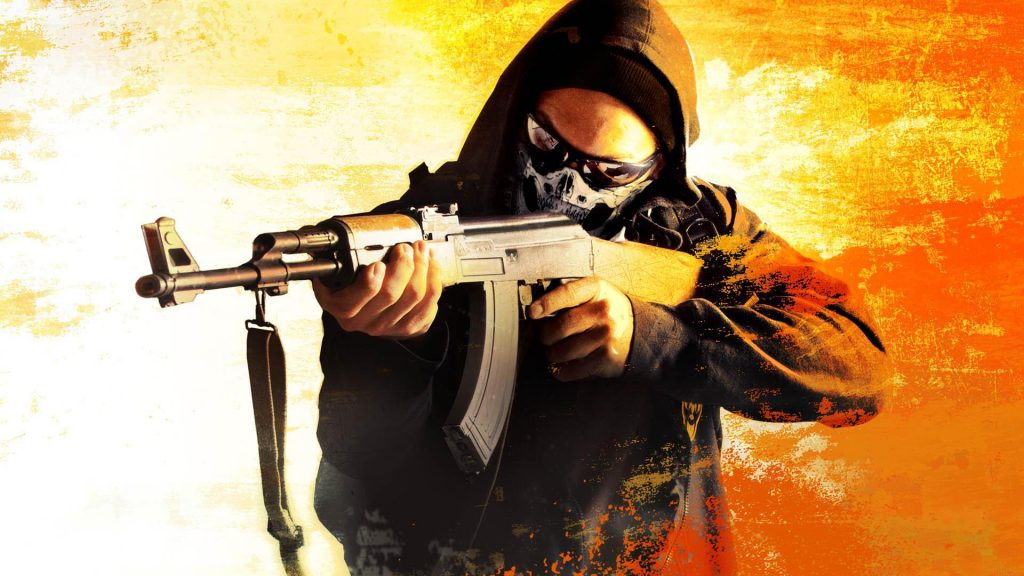 Higher tick rates should give players more potential for control and outplays, in theory.

Most recently, professional observer David ‘prius’ Kuntz re-ignited the discussion on CSGO’s tick rate, and the differences between what star players experience at events like a Valve Major or the Blast Pro finals, and new players will experience.

“I know I’m beating a dead horse, but it’s crazy to me that CSGO matchmaking still isn’t 128 tick rate yet,” prius said on Twitter on December 30.

“If a new player was watching a Valve Major and they watched their favorite player line up a smoke and throw it, and then they go try it themselves in matchmaking, it wouldn’t land correctly. It’s just unacceptable.”

“There are zero other games on the market, let alone FPS games, where to get a better server experience, you have to pay a premium or download a third-party client,” he added. “Among many other things, such as spray and movement being completely different.”

I know I'm beating a dead horse but it's crazy to me that @CSGO MM still isn't 128 tick rate yet.

If a new player was watching a Valve Major and they watched their favorite player line up a smoke and throw it and then they go try it themselves in MM, it wouldn't land correctly

Kuntz’s comments brought n0thing back into the fray, and the former C9 star said he thinks Valve not only have the power to change the refresh rate for the game but should pull the trigger on improved server realms “as soon as possible.”

“Yeah, it’s really ridiculous,” the former star replied, and revealed cost estimations “could cost them around $2 million,” which he didn’t think was that unreasonable to spend. “Relatively speaking, that seems like not that much.”

Yeah, really ridiculous. I’ve heard at one point it’d cost them ~2m, which relatively speaking, seems like not that much

While it does make sense for pro stars, and for hardcore Counter-Strike gamers who have built their PCs and want to get the most out of their gaming experiences, to ask for the increased tick rates and other servers boosts, there are other factors that Valve is likely considering, including the ‘P2W’ element.

As pointed out by CSGO fans on Reddit as the discussion returned to the fore, many “disadvantaged” players from regions like Russia, Turkey, Brazil, and India all makeup ample swathes of the title’s core player base.

Because of the differing levels of connections between players across Asia and Eastern Europe, compared to the primary western audience, a ‘player to win’ factor would be introduced to the game for those that could afford PC upgrades.

Some fans suggested Russia, and other regions like India and Turkey, could be given their servers, so the 64–tick and 128–tick players are artificially separated, but others added that this would create other problems, like player base splintering.

There is also the fact pay-to-enter servers like ESEA, FACEIT, and CEVO, the last of which has locations in New York, London, France, Sydney, and more, all run on 128-tick environments, but with the added catch of being paid services.

While prius and n0thing weighing in on the topic have brought it back into the public eye, at least for now, it’s likely not many changes from Valve’s perspective.

The CSGO developers have been tightlipped about refresh rates, and other server improvements, so it’s not likely they’ll be changing their mind any time soon.